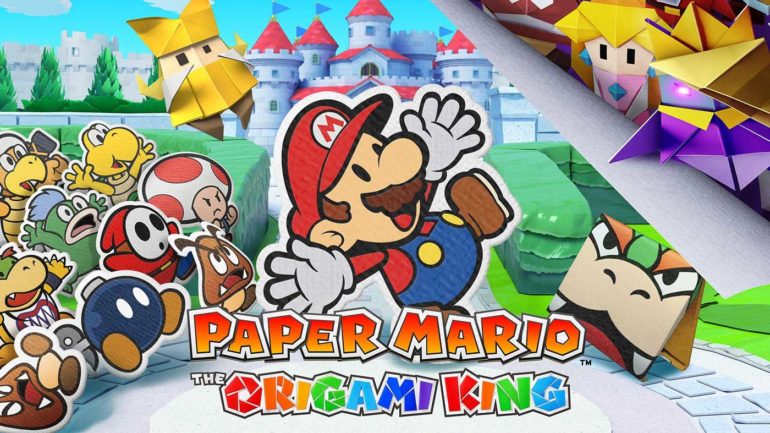 Nintendo has out of nowhere dropped a trailer for Paper Mario: The Origami King, a Paper Mario series game releasing July 17 on Nintendo Switch.

The roughly two-minute trailer sees a seemingly possessed origami Princess Peach trying to lure Paper Mario into becoming reborn as origami like her. Mario declines and Peach then drops him via a trapdoor below, which in turn sets the trailer into motion, revealing a sparse and beautiful Paper Mario world, that is under siege from the titular Origami King. The craziest thing about this trailer is the release date, with the game releasing in just two months time on July 17.

While this demo gives us off more of a Paper Mario: Color Splash vibe more so than it does Paper Mario: The Thousand-Year Door, I’m hopeful that Nintendo has listened to the criticism of Color Splash and Paper Mario: Sticker Star. The idea of getting a quality Paper Mario experience on the Nintendo Switch has me giddy thinking about it, so hopefully they can deliver.

Paper Mario: The Origami King is launching exclusively on Nintendo Switch on July 17.

If you’re keen to see the trailer, check it out below: 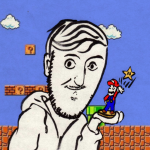