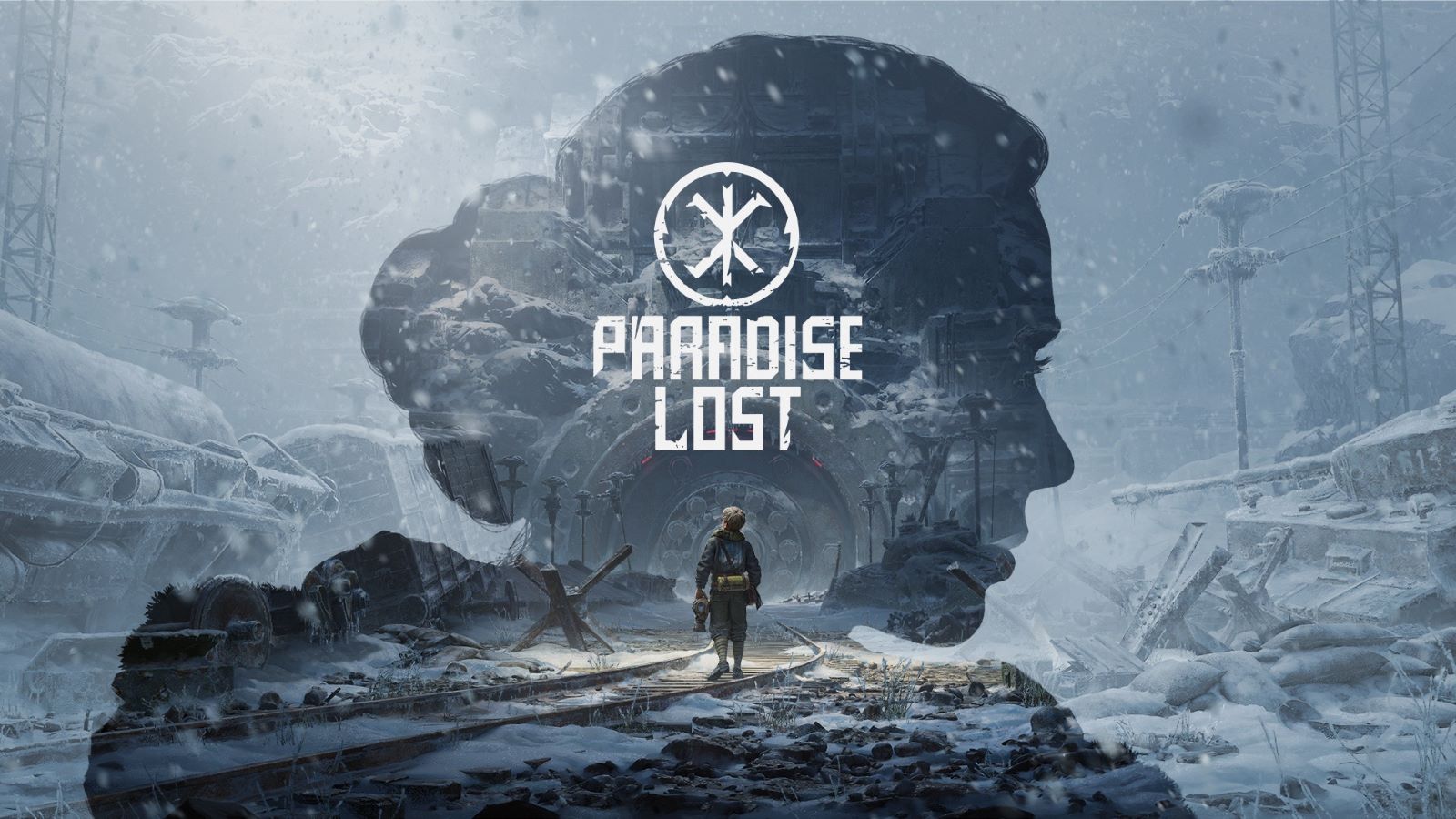 Video games that are set in alternate history worlds feature some of my favourite concepts. I mean the foundations are there already, but being able to play with history really lets creatives squeeze their ‘what if’ juices. One of the most popular time periods is World War II, with most games focused on gunning down Nazis, but what if we paired WWII with the walking simulator/narrative adventure genre? Imagine the stories that could be told. That’s where Paradise Lost from All in Games and PolyAmorous comes into play, with the game hoping to tell an emotional narrative against a post-World War II backdrop. It certainly has promise on paper, but does Paradise Lost come through with the goods?

Paradise does not await

Set in Poland in the 1960s, Europe is currently an uninhabitable wasteland after the Nazis, who were on the verge of defeat, unleashed nuclear hellfire on the continent, leaving it in ruin and consumed by radiation. The Nazis were prepared for this though, building bunkers filled with state-of-the-art technology that would allow them to preserve the Aryan race. But not everything goes to plan, and for whatever reason, the attempt to colonise the Aryan race underground failed.

You play as Szymon, a 12-year-old boy who discovers an abandoned Nazi bunker after venturing out into the frozen wasteland after the death of his mother in search of a mysterious man from a photograph. But Szymon soon discovers that he isn’t the only one in the bunker, with a mysterious voice asking him for help over the bunker’s impressive communications system. The voice then accompanies Szymon as he goes deeper into the bunker, uncovering some horrific and heart-breaking truths in the process.

While the premise of Paradise Lost is interesting, the world which developer PolyAmorous has built is actually quite impressive. It genuinely blurs the line between reality and fiction – it’s easy to see the Nazis having such a grandiose bunker where they were trying to build a colony underground in real life. It’s also brought to life thanks to some amazing design work and visuals, with a high level of detail being put into the environments to make them feel authentic.

Most of the game’s backstory is gleaned from notes, letters and recordings strewn throughout the bunker, while larger chunks are discovered when accessing one of the many computer terminals found in the bunker. These aren’t your stock-standard computer terminals though; these are sophisticated pieces of German engineering that are essentially the bunker’s brain.

Like any good narrative adventure, the strength of the story can dictate the game’s quality, and while the story of Szymon’s had me compelled enough to see his 4-5 hour journey through to the end (the ending is actually pretty good), large parts of it are butchered by some of the worst voice acting I’ve ever heard. Seriously, it’s bad. Like Gene Rain levels of bad. Some of the writing doesn’t help either, but it’s obvious that English isn’t the actors’ primary language, and it makes it hard to really feel invested in the narrative and the relationship between Szymon and the mysterious voice. I’m not sure what convinced PolyAmorous to go this route outside of the European accent, but as a foreign film/TV connoisseur, I feel like the narrative would have been better served by the voice actors using their primary language and have the player rely on subtitles; it would have made it feel more authentic and less amateur.

As with most walking simulators, there’s very little in the way of actual gameplay. Essentially you walk around, interact with objects and open a ton of doors. Occasionally you’ll have the option of selecting a dialogue response, but it didn’t feel like it had any major impact on the narrative (except for one at the very end). While on paper that sounds fine, the act of opening a door or pulling a lever to open a door requires two bits of interaction. First you have to interact with it by pushing X on the controller, and then you have to push or pull the door in the correct direction using the right thumbstick while pressing R2. And I’ll tell you what, after about the fifth door the whole charade becomes more than a little tiresome. Making it worse is the fact that Szymon moves so slowly and sounds like a mech from Titanfall when walking on certain surfaces.

The world of Paradise Lost is captivating at times

There’s certainly a lot to like about Paradise Lost. The world that PolyAmorous has built feels like walking through a piece of Nazi history, and the backstory surrounding the bunker is one that I’d love to discover more about. Sadly though, while the main story has enough intrigue to carry you to the finish line, the potential is hampered by some fairly amateur voice acting and a frustrating gameplay mechanic. If you’re a big fan of narrative adventures it’s worth playing at some point, but not one I’d be rushing out to play. 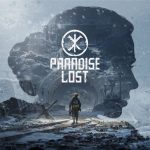 Paradise Lost Review
Lost In Translation
Despite an intriguing alternate universe and a decent story, Paradise Lost fails to reach its potential due to poor voice acting and tedious gameplay.
The Good
The world is incredible and feels authentic
The story is fairly solid
The choice at the end makes you think
The Bad
Voice acting is seriously bad
Szymon moves so slow (and sounds like a mech)
Opening doors becomes tedious
6
Has A Crack

Paradise Lost Review
Lost In Translation
Despite an intriguing alternate universe and a decent story, Paradise Lost fails to reach its potential due to poor voice acting and tedious gameplay.
The Good
The world is incredible and feels authentic
The story is fairly solid
The choice at the end makes you think
The Bad
Voice acting is seriously bad
Szymon moves so slow (and sounds like a mech)
Opening doors becomes tedious
6
Has A Crack
In this article:All in! games,paradise lost,polyamorous