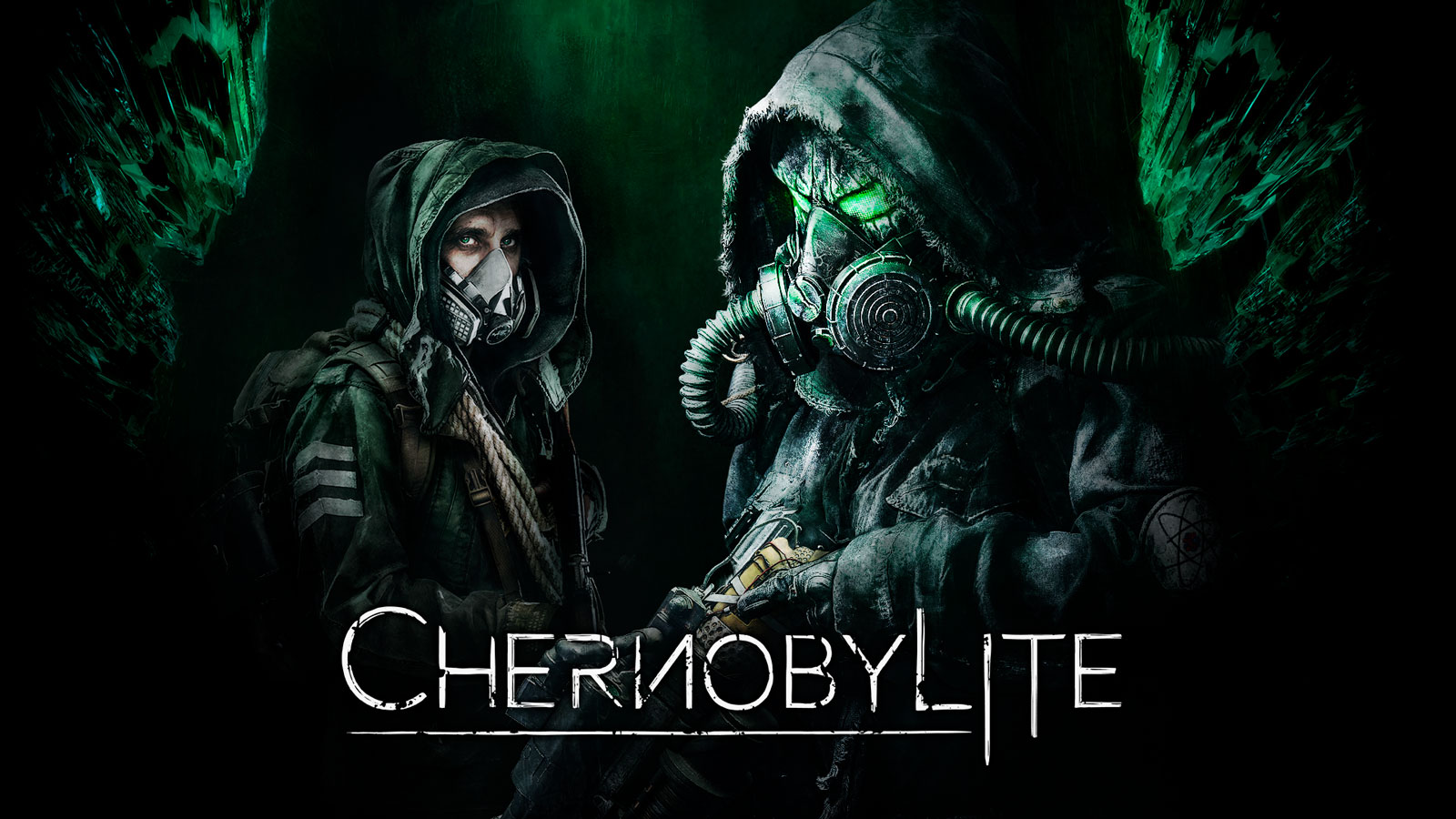 Polish-based studio The Farm 51 and All in Ganes! have announced that Chernobylite, their sci-fi horror RPG game is finally leaving Early Access and launching on PS4, Xbox One and PC in July.

Chernobylite, which was funded on Kickstarter back in early 2019, has been in Early Access on Steam since late 2019 and has gone undergone significant changes since it first launched. Set in the infamous exclusion zone in Ukraine, players will play as a physicist who was a former Chernobyl Power Plant employee who has returned to investigate the disappearance of his lost love.

The Farm 51, which has 3D-scanned the Chernobyl Exclusion Zone to deliver an authentic recreation of the horrifying wasteland, promises players a unique and challenging experience that will see players fighting for survival against supernatural threats and creatures. How you treat the residents of the Zone will impact how they respond to you; get them on your side and they’ll be an ally and a companion throughout the game. Perhaps one of the cooler features is the ability to change your previous choices, however doing so will change the world and sometimes it’s not a good thing with monsters pouring in from other worlds.

If you’re on PC and are thinking about grabbing Chernobylite, you should definitely do it before the last 20% discount for Early Access purchases expires at the end of the month. Those who purchase the Early Access version will receive all future DLCs for free.

You can check out the release date trailer below: