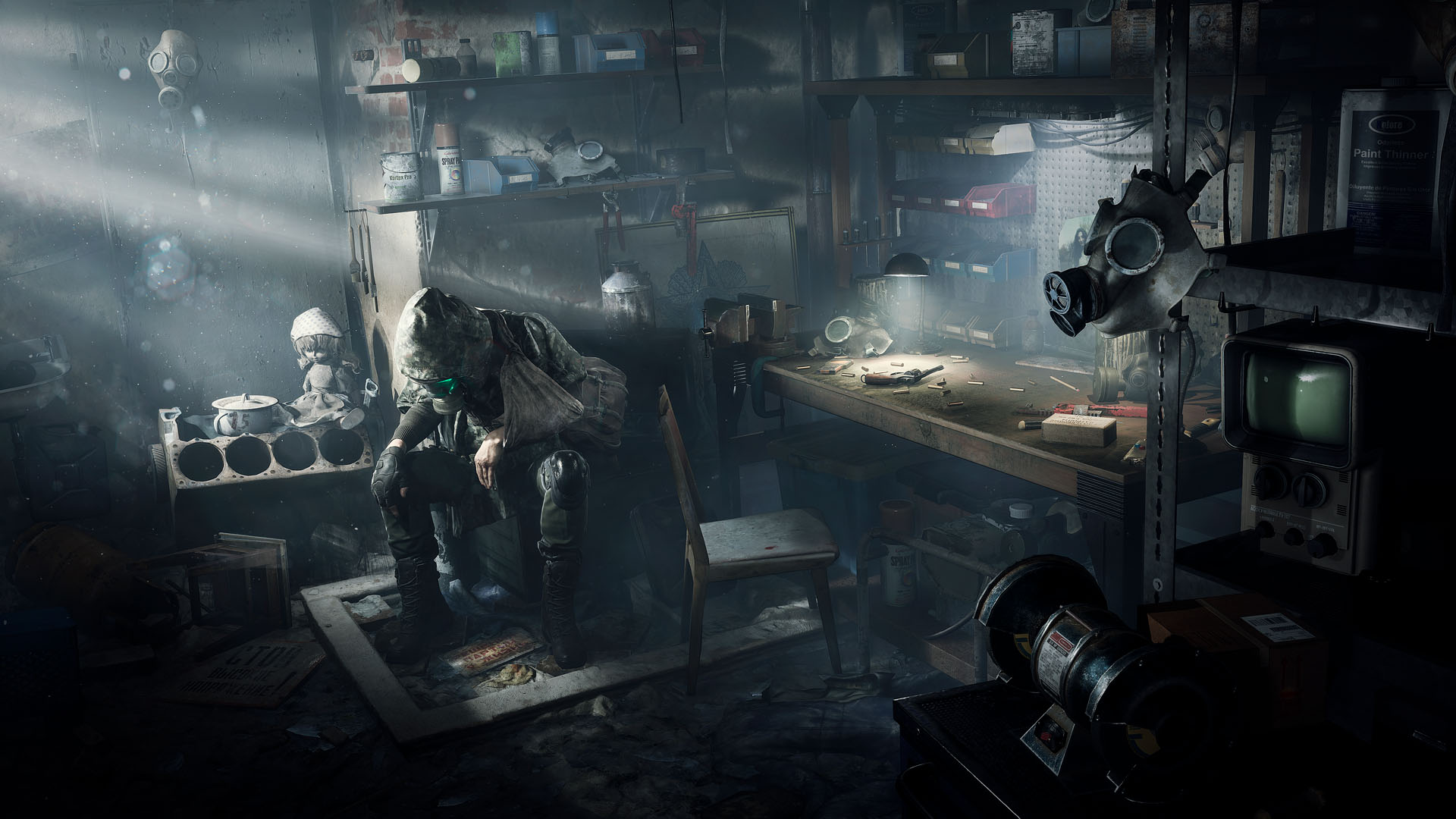 Sci-fi survival horror game Chernobylite will release on PS4 and Xbox One on September 7 the game’s developer The Farm 51 has announced.

Chernobylite, which is set inside an accurate 3D scanned recreation of the famous Chernobyl exclusion zone, will see players take on the role of a physicist returning to Chernobyl to investigate the disappearance of a loved one.

As an RPG, players will need to build a team of companions and look after them in order to survive the challenge that lies inside the exclusion zone.

Chernobylite launches on PC on July 28 if you want to jump into the exclusion zone sooner, however if console is more your thing then check out the console release date trailer below:

In this article:Chernobyl, Chernobylite, the farm 51