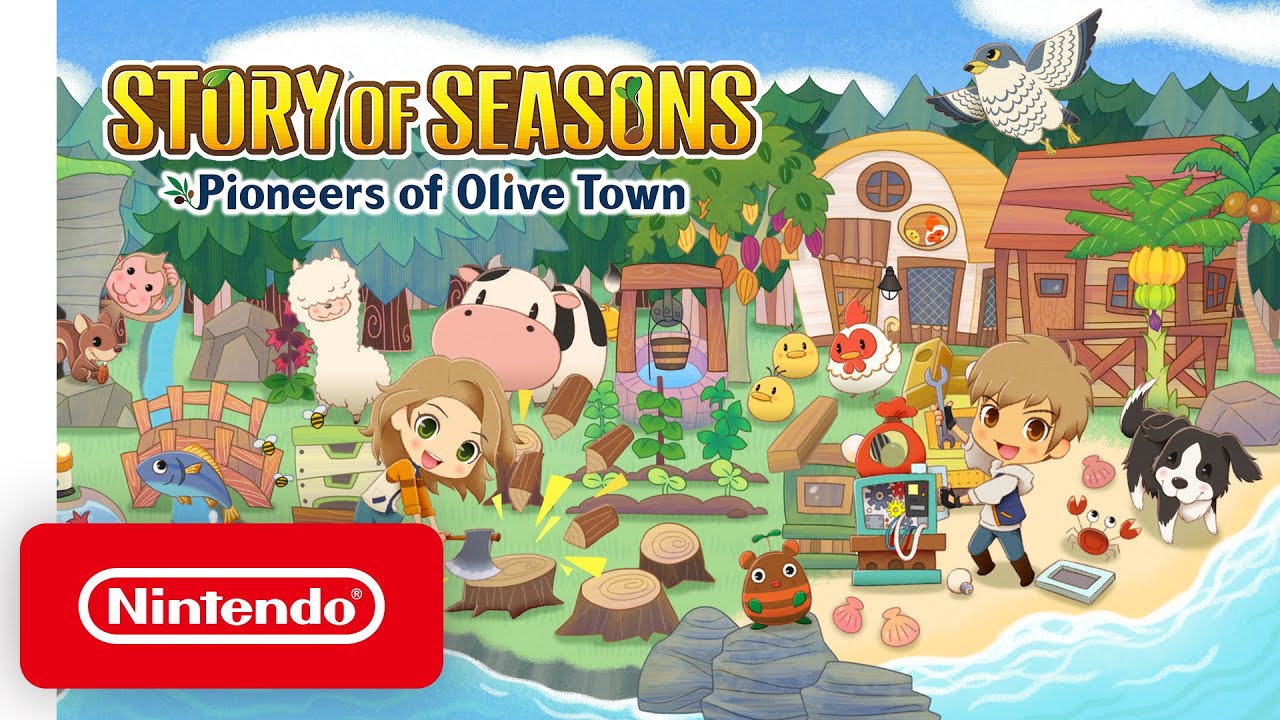 Story of Seasons: Pioneers of Olive Town is a bloody adorable farming sim and thanks to an expansion pass the game continues to grow even more content. The first DLC as a part of the game’s Expansion Pass was released late last month, adding a bunch of cute animal costumes and the ‘Olive Town Mystery Files’ story scenario.

The second part of the expansion pass is releasing on May 27 and includes even more costumes for your farmer and their potential partners as well as the first expansion pack, the ‘Windswept Falls Expansion Pack’. The Windswept Falls is a brand new area that will also be home to four characters from past entries in the series, including two new marriage candidates.

There are still three more parts to the pass slated for sometime in June, July and August, and you can never have too much of a good thing, so if you haven’t picked up the game now might not be a bad time! The Story of Seasons: Pioneers of Olive Town Expansion Pass is available through the Nintendo eShop.