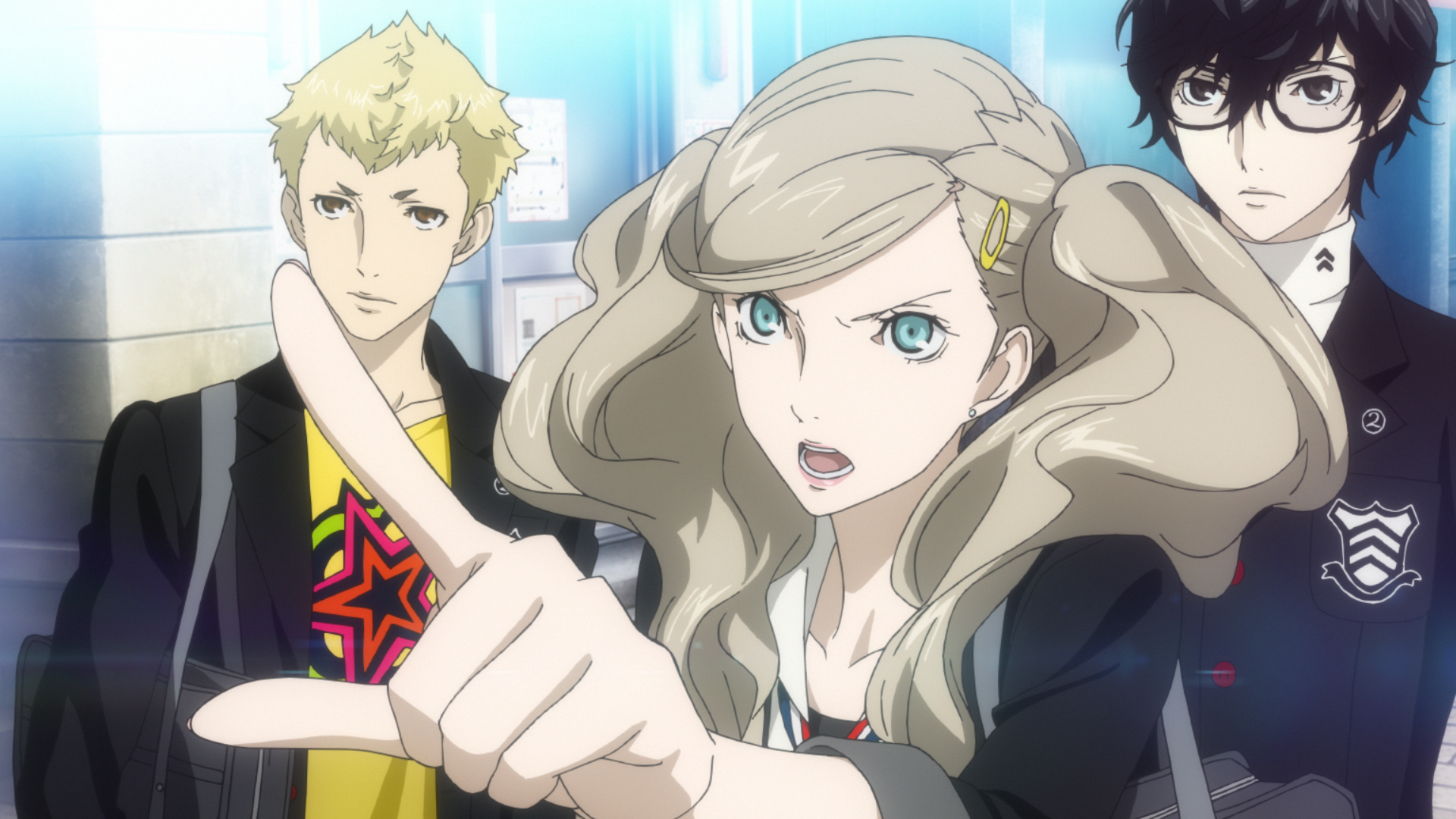 Persona 5, from the award-winning Persona Japanese role-playing game series developed by ATLUS, will launch in ANZ on February 14th 2017, for a simultaneous western launch with Europe and all PAL regions. This instalment will be available on PS4 for $99.95.

The rapidly expanding Five Star Games Pty Ltd and Koch Media have revealed an exciting distribution agreement that will bring the hotly anticipated Persona 5 to Australian and New Zealand shores in 2017.

Tom Dekker, General Manager at Five Star Games said “This is yet another exciting distribution agreement for us at FSG as we continue our rapid expansion. Persona 5 is already receiving rave reviews in Japan and we are honoured to be bringing a title of such high esteem to ANZ gamers in February!”

The definitive collector’s edition of Persona 5 is exclusive to the PS4 version of the game and includes the following: 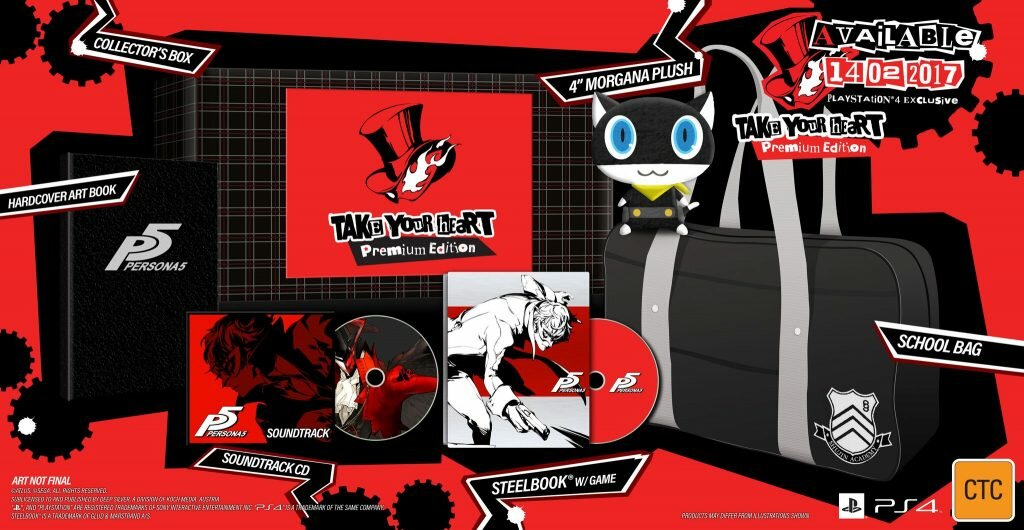 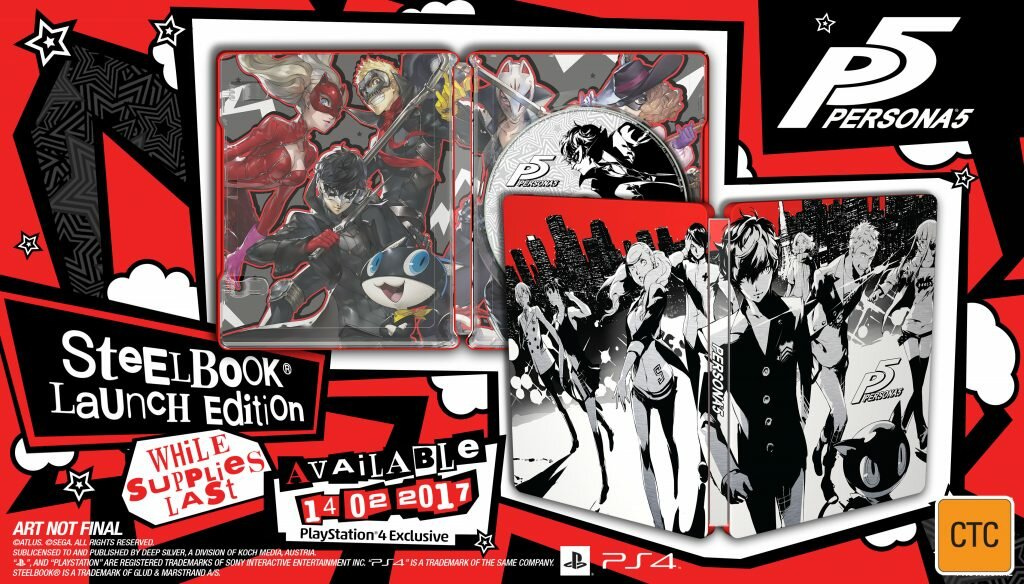