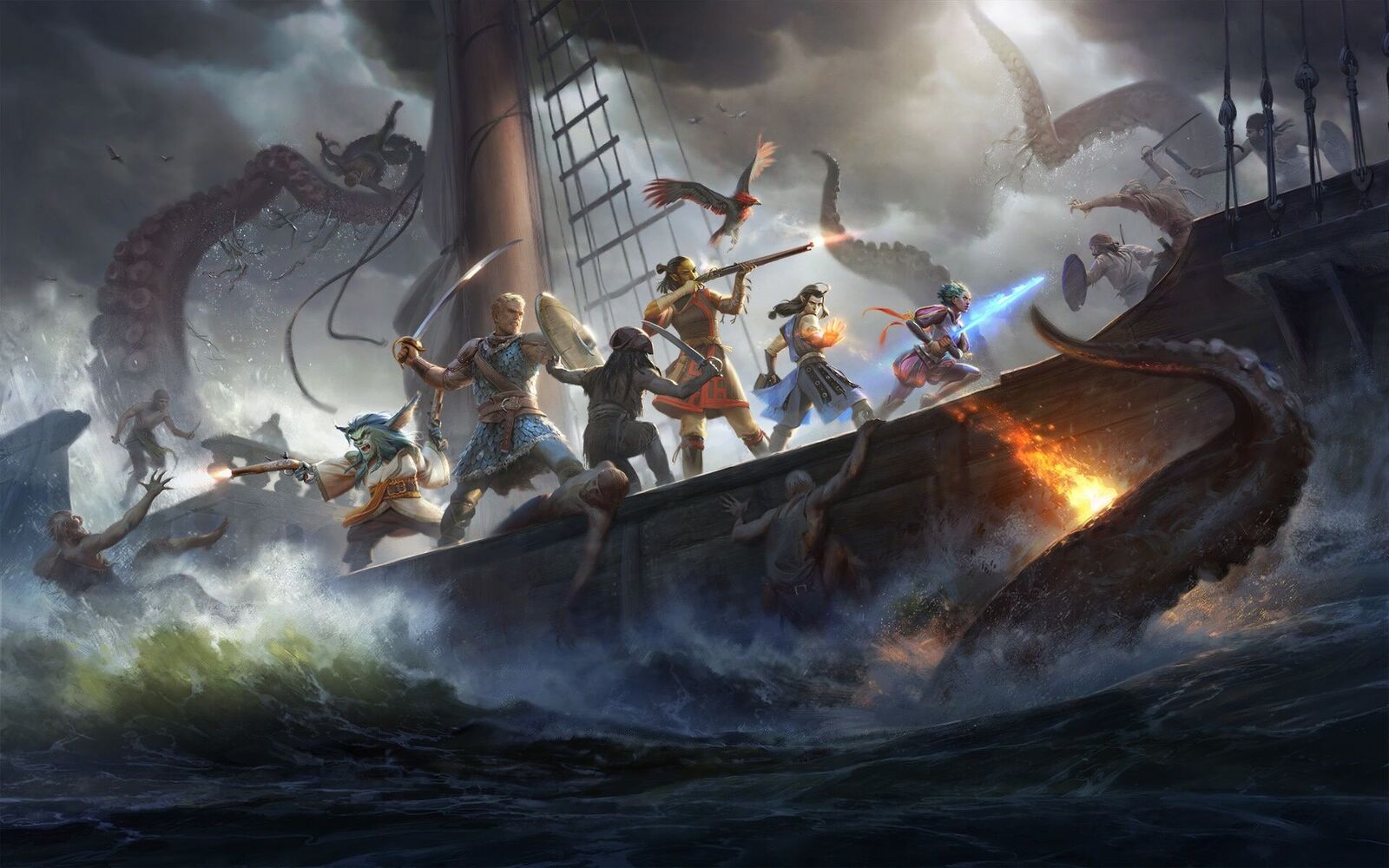 In this brand spanking new look at the game, adventurers get a sneak peek of the new adventure that awaits in Deadfire, sequel to the bloody amazing, party-based RPG Pillars of Eternity.  Embark on a dangerous voyage of discovery through the tropical region of the Deadfire Archipelago as you hunt a god to save your soul.

The adventure starts May 9th on PC, MAC and Linux.  Pre-order now via the game’s steam page to receive access to bonus in-game loot including: