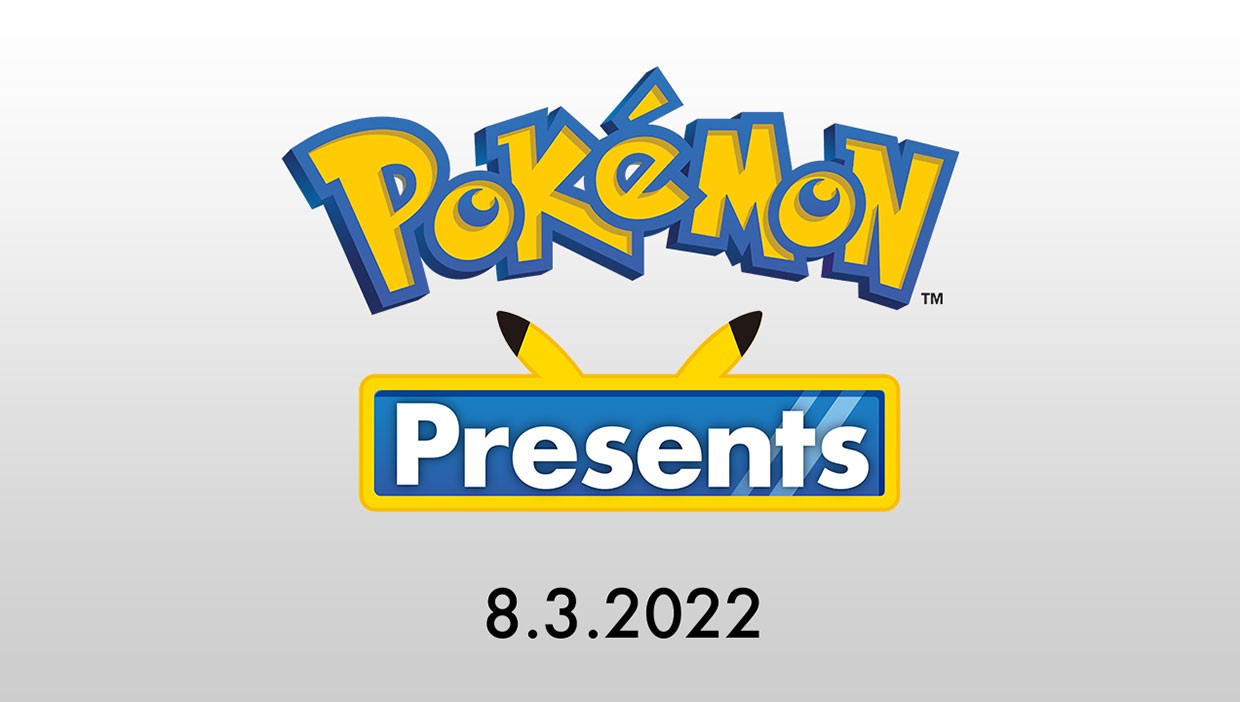 The latest Pokémon Presents stream has just occurred and there were quite a few announcements. These announcements covered a variety of games, including the currently active spinoff/mobile titles, Pokémon Go and Pokémon Unite. The announcements are as follows:

That’s all there is! Pokémon Scarlet and Pokémon Violet are set to release for the Nintendo Switch on November 18, 2022.

Do any of these announcements interest you? Will you be preordering Pokémon Scarlet or Violet for the Flying-type Pikachu? Let us know in the comments or on our social media.