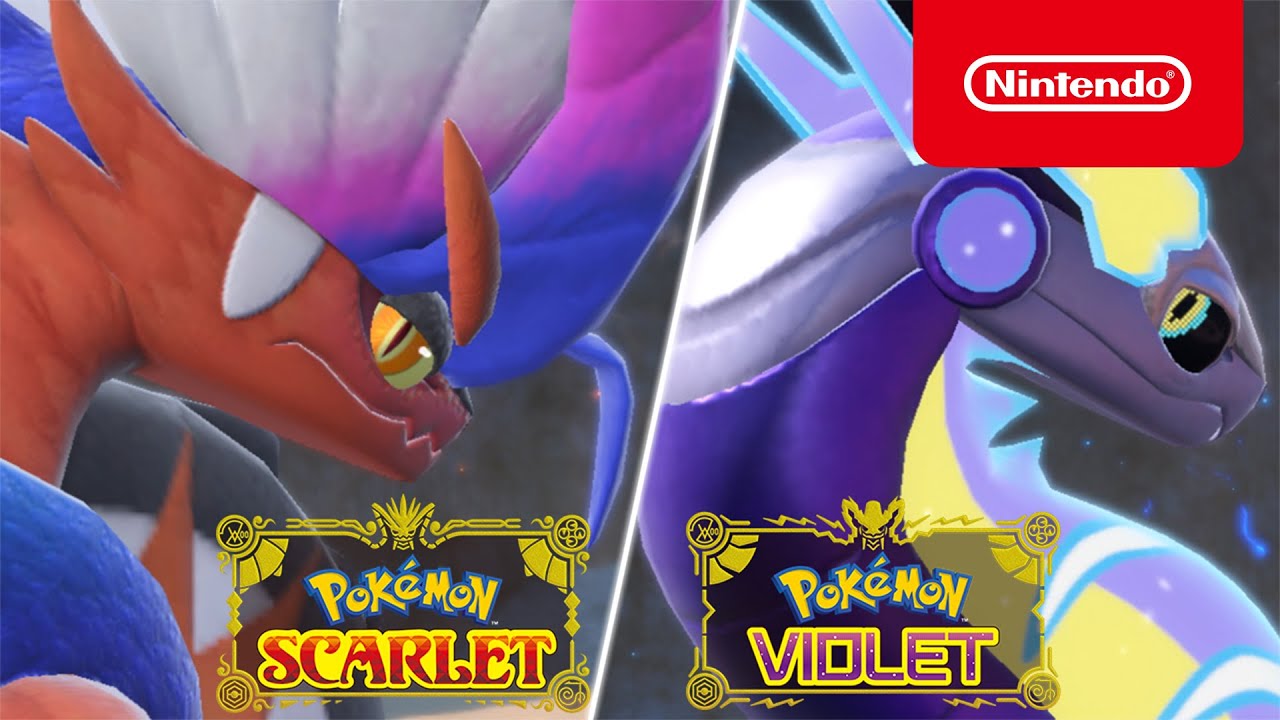 During yesterday’s Pokémon Presents we got a big info dump on Pokémon Scarlet and Violet including two new Pokémon, a new Pokémon form, a heap of characters and a bunch of mechanics. Here is the low down on everything new.

Firstly the generation nine region now has a name, the Paldea region. You can find a high-resolution look at the map here. In the largest city in the region, Mesagoza is one of two academies – Naranja Academy and Uva  Academy. You will be enrolling at this academy and have a number of friends there: Nemona (who we met in the first trailer), Arven – an upperclassman who likes cooking, and Penny -a shy girl in your year. We also see the director of the academy Clavell and one of your teachers Jacq who specialises in biology. Clavell sends you on an independent study assignment called the Treasure Hunt which connects to the main story. Unlike previous games, Scarlet and Violet are set in a completely open world and you will be able to do things however you please. Connected to this there is not just one main storyline, but three. The first is the typical challenge to get eight gym badges and become the champion, though this time you can challenge the gyms in any order. We met one of the gym leaders in the new trailer – Grusha, an androgynous ice type specialist. The other two stories have yet to be revealed. You can work on all three stories as you like and freely change between them.

We got to see two completely new Pokémon today. Firstly, Fidough – the puppy Pokémon (Fairy) and Cetitan – the Terra Whale Pokémon (Ice). Regional forms are also returning in Scarlet and Violet. Wooper is getting a Paldea makeover and is now Poison/Ground type. It was suspected based on their appearances, but it has been confirmed that you can ride the two legendary Pokémon Koraidon and Miraidon. They can change their form to match the terrain, from a bike-like mode (Sprinting Build/Drive Mode), to a swimming mode (Swimming Build/ Aquatic Mode), and you can glide as well (Gliding Build/ Glide Mode). Unlike most of the Pokémon games, you’ll meet and team up with the legendaries early in the game’s story, allowing you to traverse using their abilities.

The gimmick for this generation is called Terastal Pokémon. Pokémon have an additional type which is activated when Terastallized, changing that Pokémon’s type and boosting the power of similar moves. They will also get a Tera Jewel above their head for the duration of the battle matching the new type. There are 18 Tera types, meaning there is a huge amount of possibilities, particular for competitive strategies as you can power up moves or combat weaknesses. Similar to the Dynamax Band you need to use the Tera Orb to Terastallize your Pokémon, which will need to be recharged after each use by touching crystals in the overworld or going to a Pokémon Centre. 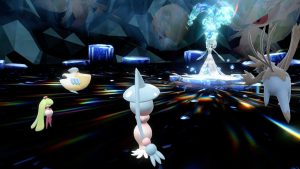 Gardevior with a water Tera Type 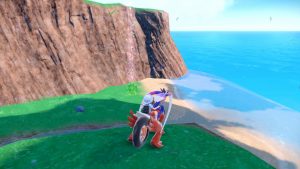 Raid battles are returning this time as Tera Raid Battles. The crystal piles around the world act similarly to the raid dens in Pokémon Sword and Shield. There have been some interesting changes to these battles, such as trainers no longer having to wait their turn but can act independently but you will still need to work together. The colour of the crystals determines the type of Pokémon found inside. Cheering is back but has three specific types you can use: healing, attack/sp. attack and defence/sp. defence.

We heard in the first trailer that these games would also include co-op. Co-op can be done locally as well as online. You can adventure in the same space, see each other and your partner Pokémon in the overworld, cheer each other as you catch Pokémon, do raids together and battle each other. You can also do Link Trades and Special Trades (the new Wonder Trade).

Pokémon Scarlet and Violet will both be releasing in three short months on November 18, 2022.

Are you excited about all the new information? What was your favourite thing? Let us know in the comments below or on our social media.