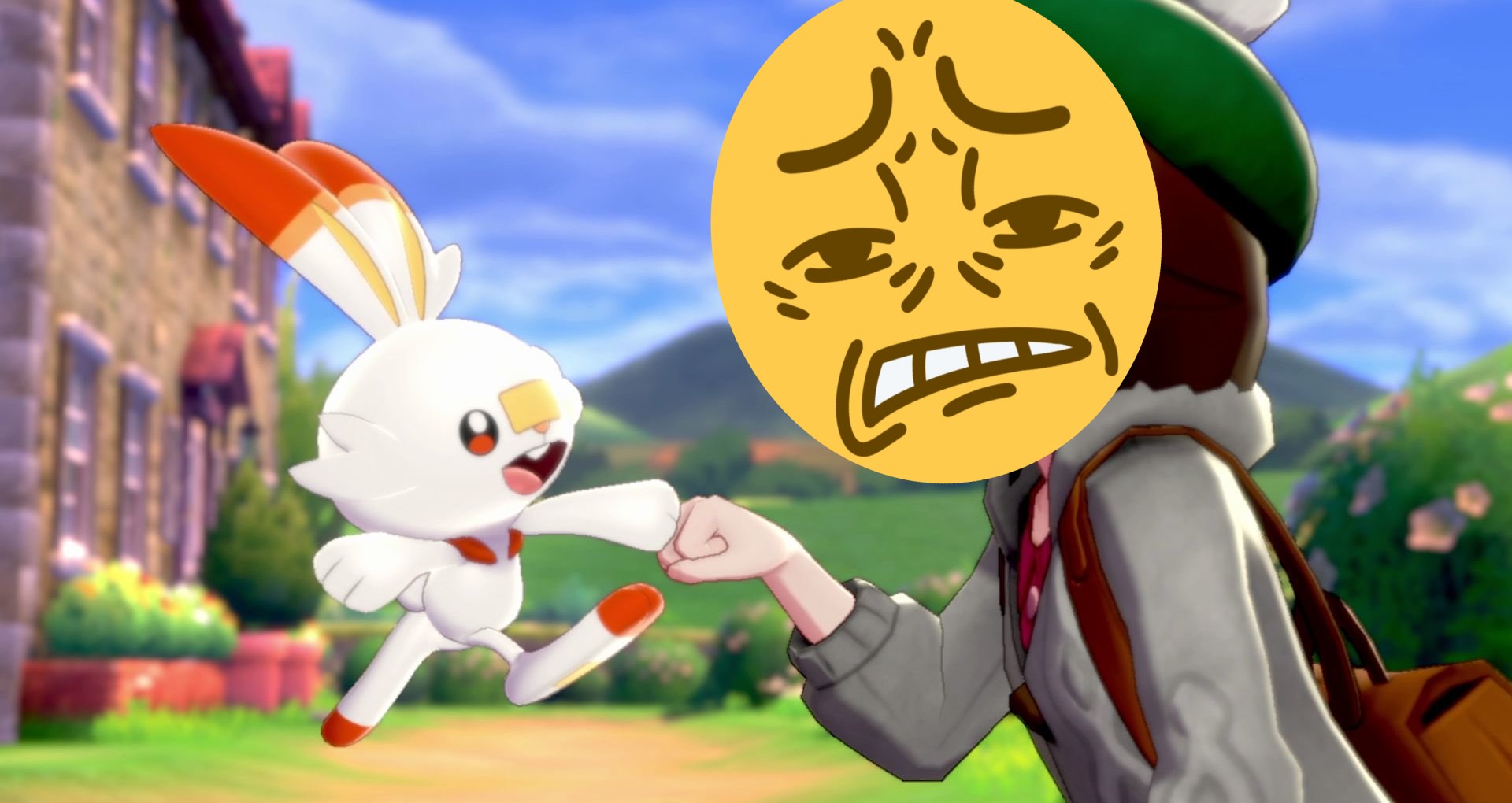 Note: Beware all who read further, this article based off Pokemon Sword and Shield datamining – therefore a lot of this information has not been formally announced and could be considered SPOILER country.

Twitter is blowing up today with all manner of tech wizards digging deep into the game files for the upcoming Pokemon release on Nintendo Switch, and so far a lot of it is…very questionable.

For the most part, I am not a big fan of datamining – usually the focus of which is effectively spoiling things that developers may have intended to be a surprise. When that surprise is a negative one however, I can’t help but feel people should have an opportunity to know in advance.

The first post is not a massive surprise – a group of people have been looking over the performance of S&S in hopes of understanding what kind of fidelity we can expect. The Pokemon series has been confined to portable consoles for a long time, and with its release on Switch there is a question as to how much grunt it might utilise. The answer? Not much.

I tried unlocking the framerate but seems the game speed is tied to it: https://t.co/uilzSCJ5Jl

It turns out the game is permanently locked to 30fps, with the gameplay itself actually tied to the framerate. This is a questionable development shortcut that was seen moreso in past game development, and definitely not in more modern titles. As a turn-based game, the gameplay is never really set at a blistering pace so you could forgive the 30fps provided it stays stable at all times.

The next bit of information actually shocked me however – some longstanding moves from the series have been removed. Not that they are simply absent, the game actually acknowledges the missing moves when a Pokemon is imported to the game, and informs you that they cannot be used, and recommends forgetting/deleting them.

Moves that have been removed(??) list here: https://t.co/9n1JuPDdhJ — notable moves are Pursuit, Return/Frustration, and Hidden Power(!)

Karate Chop is gone. Karate Chop. I have never been big into the competitive side of Pokemon battles, but the response from that community is more confusion that anything. The majority of moves that are effectively deleted do not really represent any kind of ‘problematic’ issues within the comp battling community, and frankly are baffling people as to why they are suddenly gone.

Finally, a Reddit thread has actually observed that the game appears to have a hard-set limiter on what level you can actually catch within the game:

For most, this is just confusing. There isn’t any super high benefit to catching high level Pokemon, as the series has had it’s own method of policing that for years – with monsters simply ignoring your commands if you were not an established enough trainer. But the hard set rule that stops you from doing this is questionable at best.

I am a long time Pokemon fan. I feel I was destined to be (my name is Ash, seriously) – but so much of this just drains the excitement I was expecting to have. People have been hanging out for some proper development on the series to eventually come – because honestly, it has been spinning it’s wheels in a very safe way for years – but what is eventuating just does not excite the players.

Maybe Reddit user Joelblaze said it best when he posted: 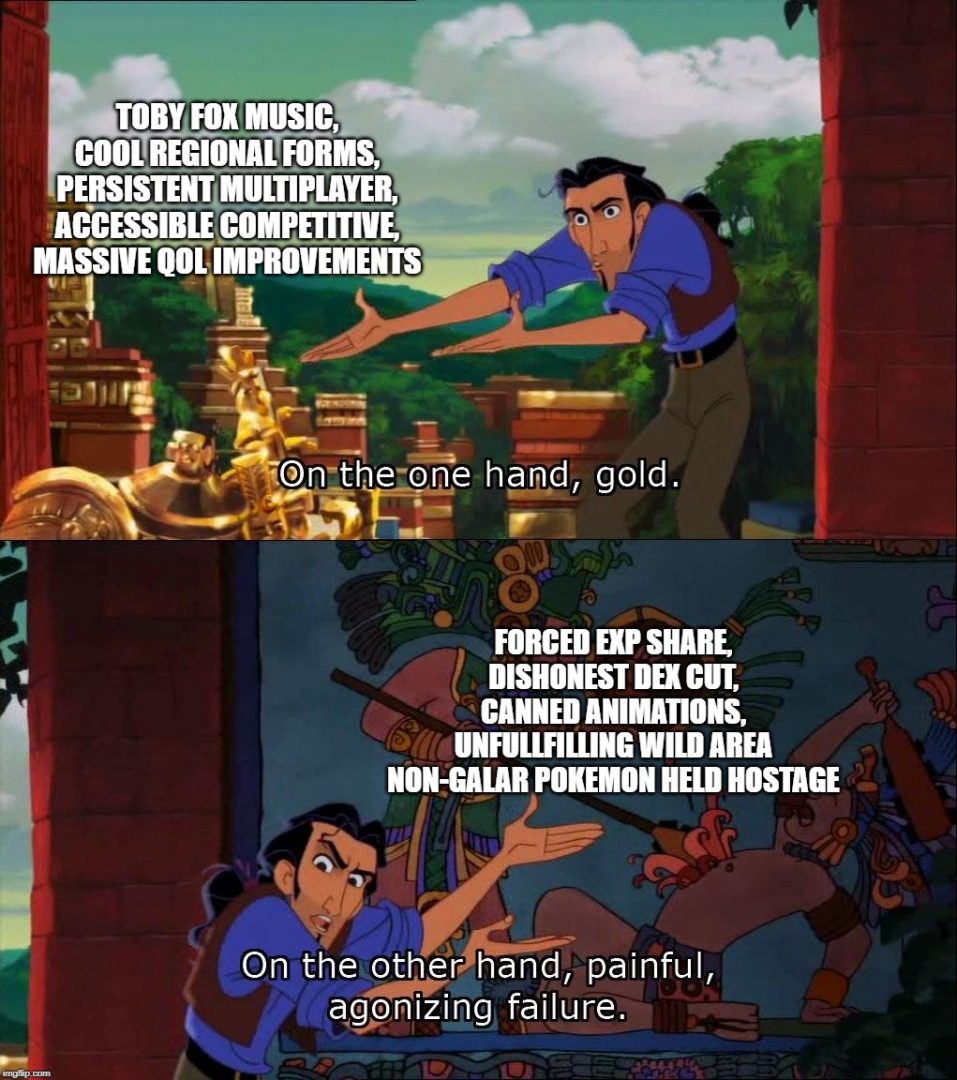 Only time will tell.

In this article:Nintendo Switch, Pokemon, Pokemon Sword and Shield