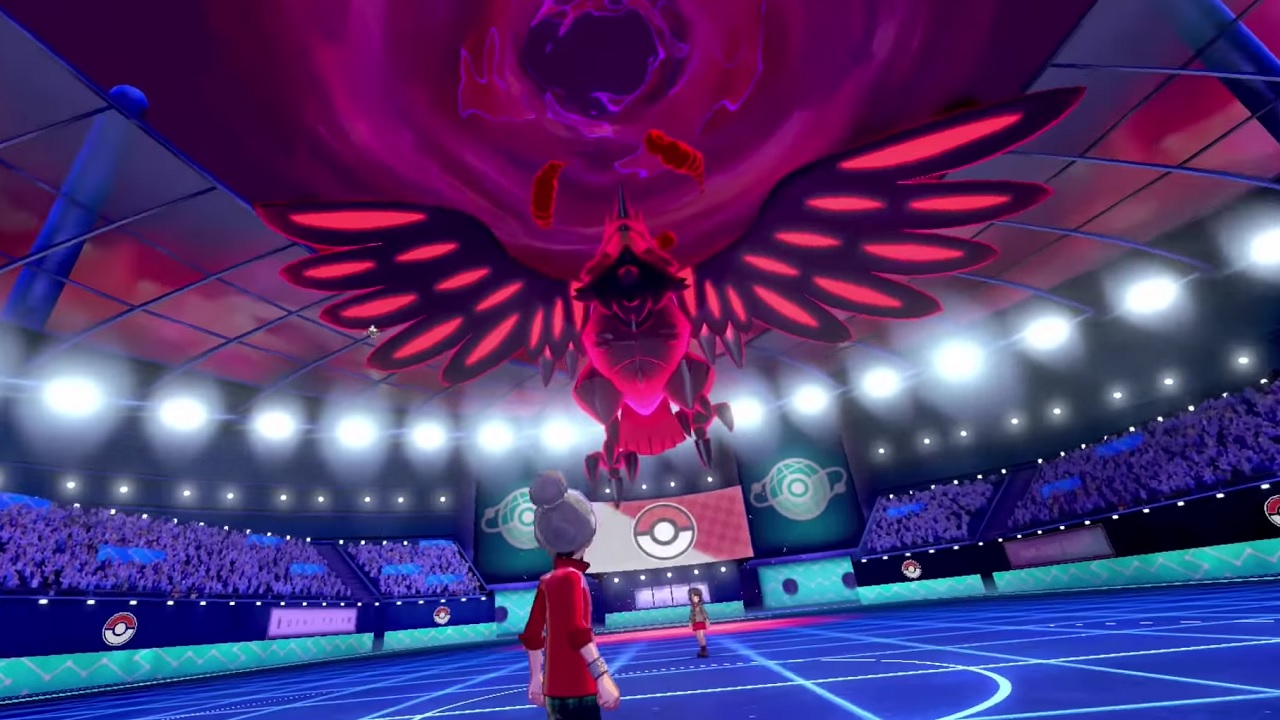 A trailer for the upcoming Pokémon Sword and Shield have revealed four new Pokémon, two new gym leaders, unveiled the first version-exclusive Pokémon, and shown off some new features.

The new Pokémon are Alcremie, Duraludon, Rolycoly and Yamper, all of which can be seen below. Yamper was previously seen in the game’s E3 coverage.

New Pokémon didn’t hog the spotlight: Sword and Shield will be the first game in the series to feature version-exclusive Gyms. Sword version will have you tackling the fighting-type leader Bea, and Allister waits in the shadows for Shield version players with his Ghost-type Pokémon in tow:

Allister is a talented Trainer of Ghost-type Pokémon who has taken on the mantle of the Ghost-type Gym Leader at a young age. He’s extremely shy and fearful, and he always hides his face with a mask when around other people. He rarely makes public appearances and apparently spends most of his time around ruins or in cemeteries.

Bea is a prodigy in Galar karate, carrying on its century-old traditions and techniques. She’s also an expert on Fighting-type Pokémon! She’s known for her stoicism and very rarely shows her emotions. It seems her battle style remains very precise, even when she’s backed into a corner!

But Gyms aren’t the only version-exclusive content, are they? As per tradition, Sword and Shield will each get Pokémon that can only be found in one version. The first of these have been revealed on the Pokémon website; Deino and Jangmo-o will grace Sword version, with Larvitar and Goomy only catchable in Shield version.

Finally, Dynamaxing is apparently not big enough. Sword and Shield will also feature Gigantamax, an upgraded kind of Dynamaxing only available to certain Pokémon species. It’ll not just increase their size, but their actual power too – including a G-Max move. ‘Each G-Max Move is particular to a specific species of Gigantamax‘, explains the Pokémon website, ‘and regular Dynamax Pokémon can’t use G-Max Moves at all!‘ Gigantamaxing will also change the Pokémon’s appearance.

Only special individuals from these chosen few species of Pokémon can Gigantamax – and they’re going to be rare finds in Sword and Shield’s social Raids. The confirmed Gigantamax Pokemon (so far) can be seen below:

The introduction of Gigantamaxing lends further credence to the 4chan leak that was dropped in May. This means we should expect its predictions of the starter evolutions to come true, and to get hyped for Pokémon camping!

Pokémon Sword and Shield versions are set for release on the 15th of November, 2019.