Time for the Sun and Moon Remix

Pokémon UltraMoon/Sun demonstrate a perfected practice that was effectively invented by the crew at Gamefreak; the ‘1.5’ release, the ‘mid game’, the ‘redux’, it’s hard to give it a name that correctly communicates the true nature of these releases. Every Pokémon game has a countdown until a new version of it is released, with numerous improvements and amendments to reinvent the vehicle you already rode on the journey to catch ‘em all. It’s a formula that you’d expect would earn ire from all interested parties, but for some reason Pokémon gets a pass – mainly because players know it’s a pitstop on their way to the next amazing Pokémon game to get released.

Clocking in at 12 months after the release of the Sun/Moon games, the ‘Ultra’ versions arrive precisely when people have grown hungry for more, and are unique enough to really scratch that itch. The story has been tweaked in ways that make it a little surreal to play after having completed the original games, with plot points shuffled and remixed in ways that result in you feeling like your mind is playing tricks on you.

Don’t we meet that person elsewhere?

I don’t remember this being here…

It’s a unique experience compared to some of the other ‘Ultra’ style games, that either dramatically changed the narrative experience, or barely caused a ripple in what you remember. There’s added value to the established storyline here, as concepts that were originally introduced far later in the story now show up much earlier, laying valuable groundwork to establish the huge twists that drop like bombs further down the track. Characters show up earlier, and their interactions with the player character raise the right kind of questions to be answered down the line. But who plays Pokémon for the story? Me? Well, a bit, yeah.

It’s worth noting that at times the game can start to feel that it is working hard to keep all these plot points cohesive. There are a lot of situations where dialogue, and not monster battling, can feel like the focus. The text speed scrolls fast enough – but as a veritable manchild well aware of the younger generation of Pokéfans playing these games, it does raise a concern. Thankfully, when the action is laid on, it is laid on thick enough that you are quick to forget the wordiness of the moment before.

But how is the game itself? Standard Pokémon fare, full of critters to catch and cockfights to participate in. There is a generous smattering of new Pokémon in most areas, so you are pleasantly surprised by new and old faces showing up and volunteering themselves to either your Pokédex or your party’s experience bar. There are even new Pokémon forms to discover, and the Ultra Beasts from the previous game are now a great deal more accessible if you are a legendary hunter. Speaking of legendaries, did I mention that it is now effectively possible to catch every legendary Pokémon that has ever appeared in a previous Pokémon title? Because that is a feature in these new games. If you have wasted many a pokéball in your youth on legendary birds, dogs or golems, I hope you are ready to waste many more.

There is also the inclusion of doggo appreciation

Alola has never felt more vibrant – and the coming of age story offered by the game feels more at home than ever. 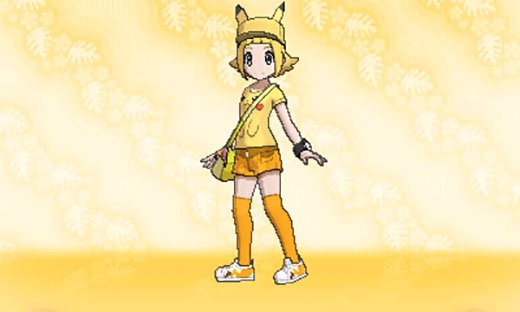 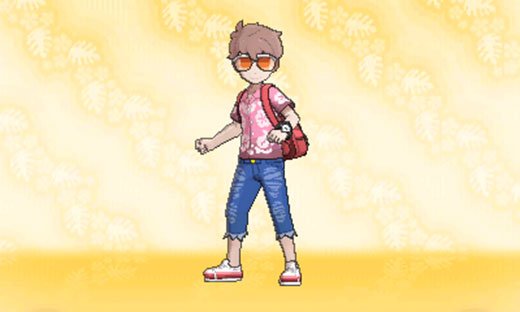 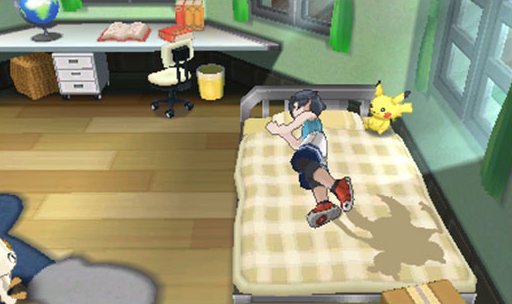 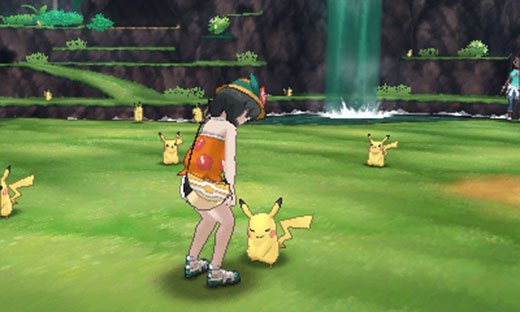 A game of fashion, naps – and Pikachu

Graphically the game has had a tasty set of polishing done to it, with the general UI kicked up a notch to be even more punchy to look at. The already impressive world also benefits some extra definition and lovely new details; I am sure I had never seen flying Pokémon in the environment in the last games (correct me if I am wrong of course), but in the Ultra series it is done beautifully to really add that breath of life to the game. Alola has never felt more vibrant – and the coming of age story offered by the game feels more at home than ever.

The new features (such as Mantine surfing and the ability to face off against the incredible cast of villains from previous games) feel right at home, and are rewarding in their own right. The villain battle music on its own is worthy of a sincere helping of praise, as it manages to get every nostalgic nerve firing at once while you tap your feet and pummel their stupid faces into the dirt. Seeing Giovanni and his Mewtwo against your cast of exotic Alolan Pokémon is simply brilliant, and – for just a moment – I was 10 years old again.

The feature improvements to the Sun and Moon format come together as a massive injection of interesting new content. Alongside the familiar narrative and beautiful locations of the original game, the ‘Ultra’ prefix feels like a fantastic upgrade to a game that was already brilliant, elevating it to become the definitive generation 7 Pokémon experience.