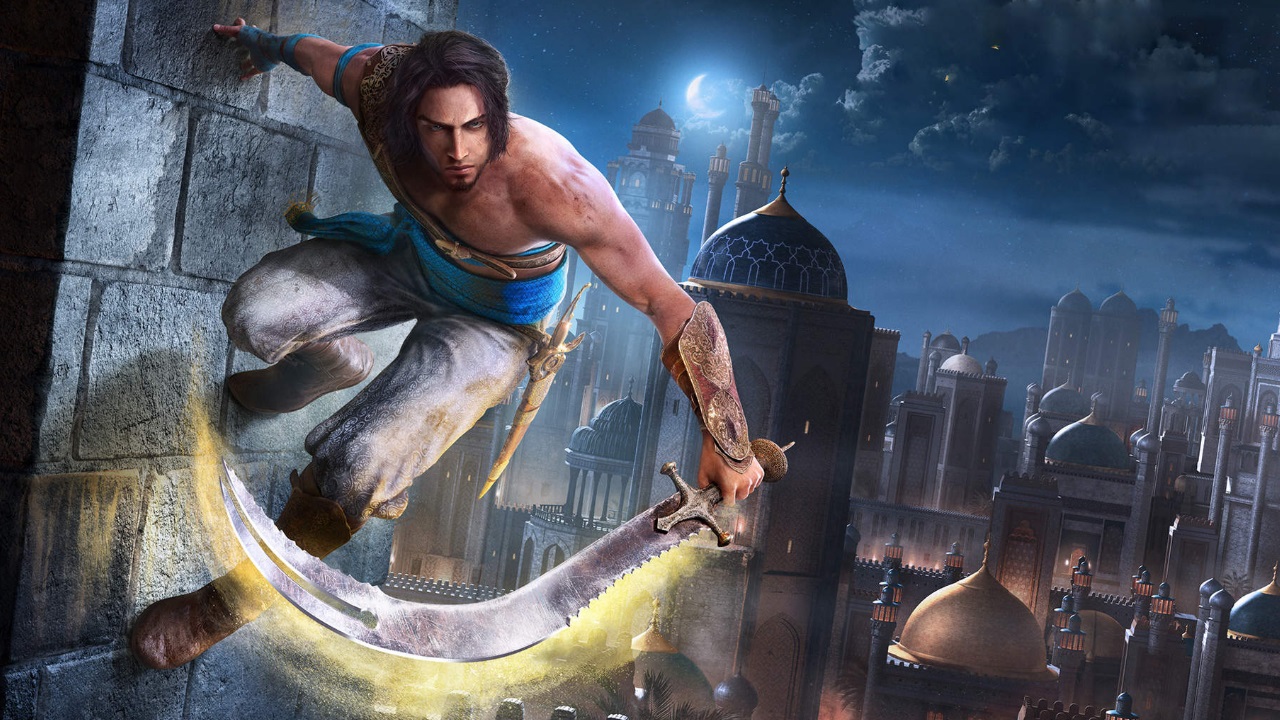 A Tweet today announced that the Prince of Persia: The Sands of Time Remake is now in the hands of Ubisoft Montreal.

An update on the development of Prince of Persia: The Sands of Time Remake pic.twitter.com/8xQpqyPSwQ

Announced a few years back, many were quite excited to get their hands on one of the defining titles of the PlayStation 2 era – even somewhat forgiving of a less-than stellar trailer reveal.

Originally in the hands of the Ubisoft Pune and Ubisoft Mumbai development studios, the project has found it’s way back to Ubisoft Montreal – the talent behind the initial Sands of Time trilogy.

Initially released in 2003, Prince of Persia: The Sands of Time was an epic action-adventure puzzle-platformer – showcasing an incredible time manipulation mechanic that hadn’t been done to death at that point. The title had a swathe of super positive reviews, and generally anyone who loved their PS2 can attest that it was a highlight.

With the original team in control, could this mean a possibility of a fully remastered trilogy eventuating? Being in the hands of the original craftsmen (and women!) there is a very real chance that such a release could materialise. While there is division regarding the sequels, it is still a case of them being more positive than overtly negative.

Are you ready to relive the journey of the prince? Or should it stay in the sands of time past? Let us know in the comments or on social media.

In this article:prince of persia, Prince of Persia: The Sands of Time, Ubisoft, Ubisoft Montreal, Ubisoft Mumbai, Ubisoft Pune