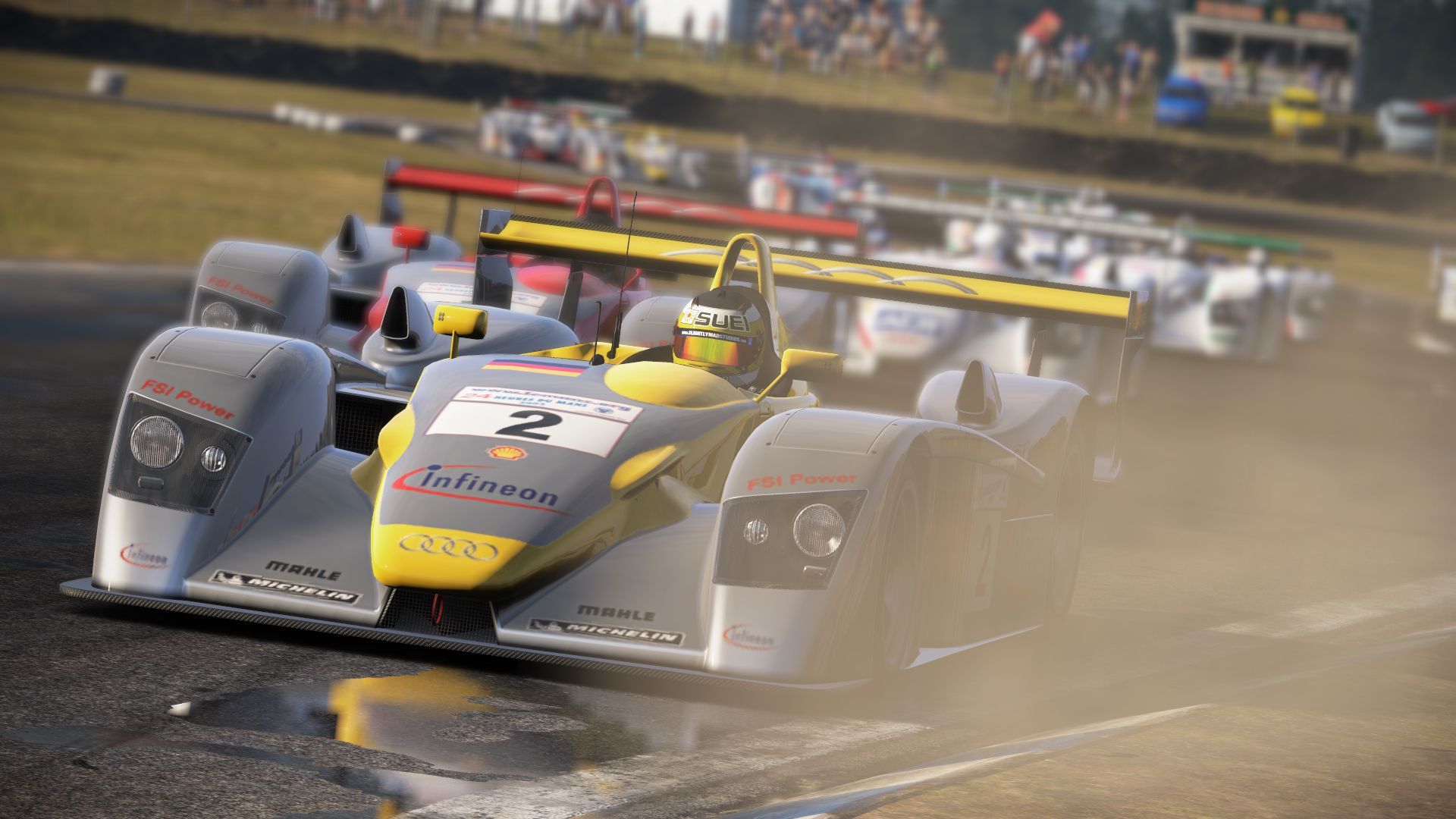 Project Cars continues its current reign as the king of sim racers with its latest DLC pack consisting of a new track and three new Audi vehicles.

With the Audi R18 e-tron Quattro, six-time American Le Mans Series winner Audi R8 LMP900, and 1989 Audi 90 IMSA GTO rounding out this expansion, all players will additionally be able to get behind the wheel of the coveted and limited run Audi A1 Quattro with delivery of their second Free Car. Also if that wasn’t enough, the second pack of Community Liveries includes an amazing community-created livery for the Ford Escort Mk 1 as well as six real-life DTM liveries for the Mercedes 190E 2.5-16 Evolution2.

The new expansion is out now on PC, Xbox One and PS4.