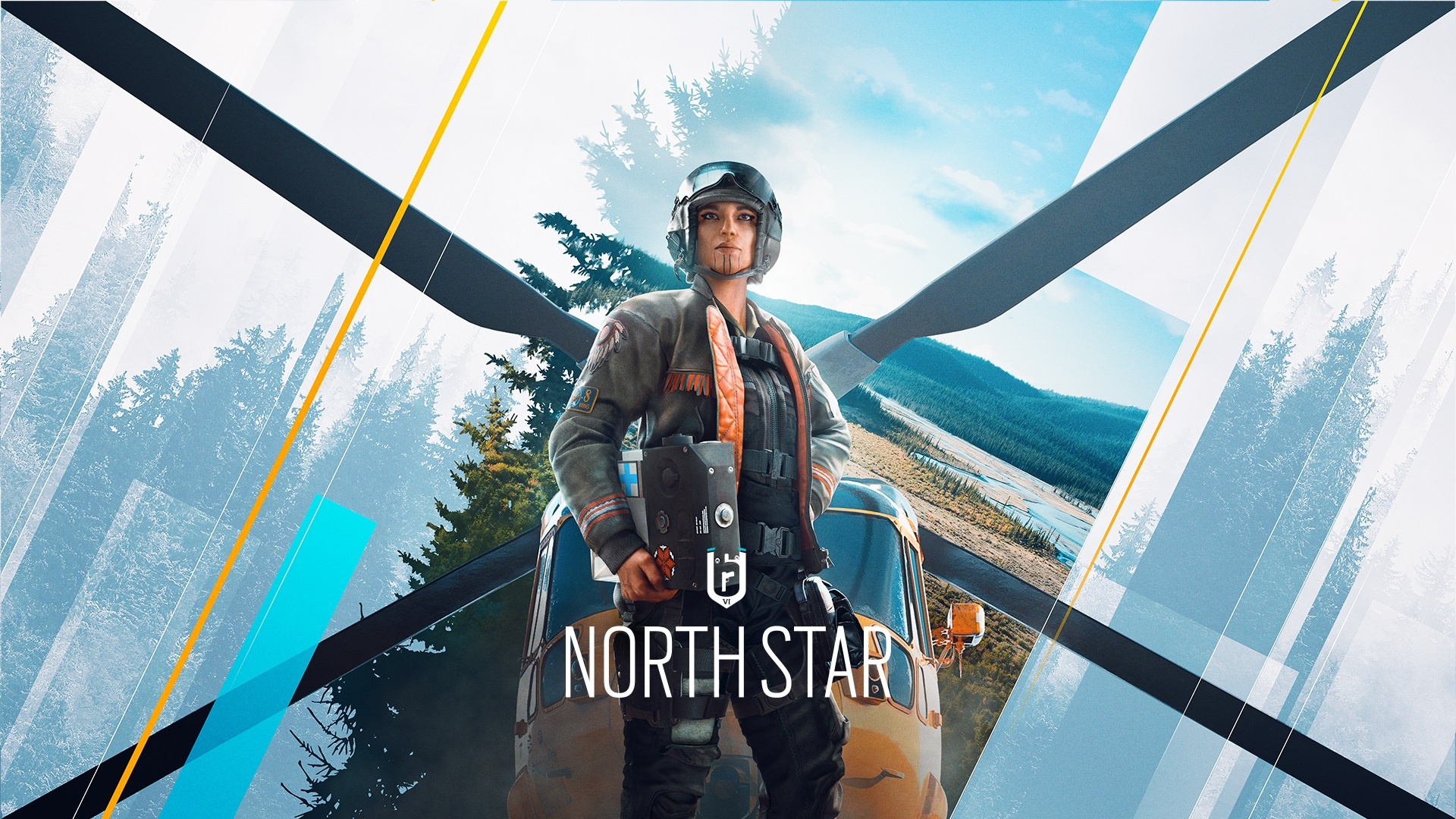 Sweep kicks, button mashing, and screen peeking. I’m a big brother, so I’ve never been above any of these desperate tactics. I channelled this chaotic desire to win into all my games of Rainbow 6 Siege, my grown-up hide-and-seek simulator. There is a rare elation to a clutch win in Siege, a high most similarly found in Counter-Strike. To achieve these euphoric moments requires the execution of two ‘pro gamer skills’ in my approach to Siege. Of course, this is hiding under corpses and nailing kills through single-bullet peep holes.

The main event and eyebrow-raiser of Ubisoft’s North Star hands-on is the new beginner-friendly defence operator. Thunderbird continues Siege’s awesome trend of visually and culturally distinct operators whose tantalising reveals are a compelling entry point for curious players. A support defender, Thunderbird starts with three ‘kona’ healing stations. Simply set one of these down in the corner of the room, wait until it glows and radiates a pulse, then stand near it. An operator (friendly or not) who passes by the primed kona receives healing before the station recharges for another.

Our team had the bright idea of going sicko mode, using a Rook and Doc to armour up and get a health shot, overstacking our health. We then decided to go storm off and flank the attackers. While an example of the hilarious and hopelessly bombastic plays this team-up should encourage, in reality our Ubisoft rep was having to carry a couple of scrubs who had completely forgotten their keybinds (guilty).

Thunderbird will be playable on day one for those that purchase the battle pass. Wanting to purchase with renown? Thunderbird can be yours three weeks after launch.

To level the playing field and cut some sneaky business, Ubisoft has adjusted how the game responds to player eliminations and terrain destruction this upcoming season.

Sure to elicit a laugh or groan depending on your level of play, eliminated operator models now disappear moments after being defeated. A transparent 3D logo denoting operator and team colour is left behind. No longer will I be on my back and snuggled into a couple cold comrades to conceal my clutch ambush play.

The Kona doesn’t buck the trend of deployables looking like prototype networking technology.

The North Star season casts a harsh glare on those defenders looking to bunker down behind Mira’s bulletproof glass. While remaining bulletproof, damage sustained to the one-way mirror will now cause it to splinter but remain in place. With visual information being crucial to withstanding bluffs and decoys, this is an interesting bit of hamstringing for defenders this season.

Initial bullet holes in breachable surfaces will no longer be see-through, in a move that also cuts both ways against the strategists and cheese lovers like myself. Whereas I might have previously bunkered down with my gun locked through an inconspicuous hole, I am now going to have to make a bit of noise and destruction before I get my peep hole. A few bullets or melee smacks that is going to betray your hidey-hole to nearby players.

Gadgets now have a greater role to play for eliminated players awaiting their next round. Previously, remote-controlled gadgets like Twitch’s shock drone would self-destruct once that player was eliminated for the round. Eliminated players now regain movement of their remote-control gadgets that have remained deployed prior to death. This also comes with a greater range of movement for the bulletproof camera. I hope that this will mean more engagement from newer players learning team callouts during elimination, rather than having the team go wild because I tabbed out to check Twitter again.

With a cleaner layout that is easier to read and navigate, the original Favela map will be receiving some reworking to round out the season’s highlights. Overall, time spent with Favela felt much the same. The overwhelming visual noise has been toned down and the entry points are fewer and clearer to the players. Time will tell if this puts a smile on all dials, especially with the removal of the ‘weed room’.

I am going to be diving back into Siege this season and getting a feel for the new/returning player experience. Now that the rug is being pulled out from the cheese players among us, we ask that you be soft with me when the new season launches on June 14.