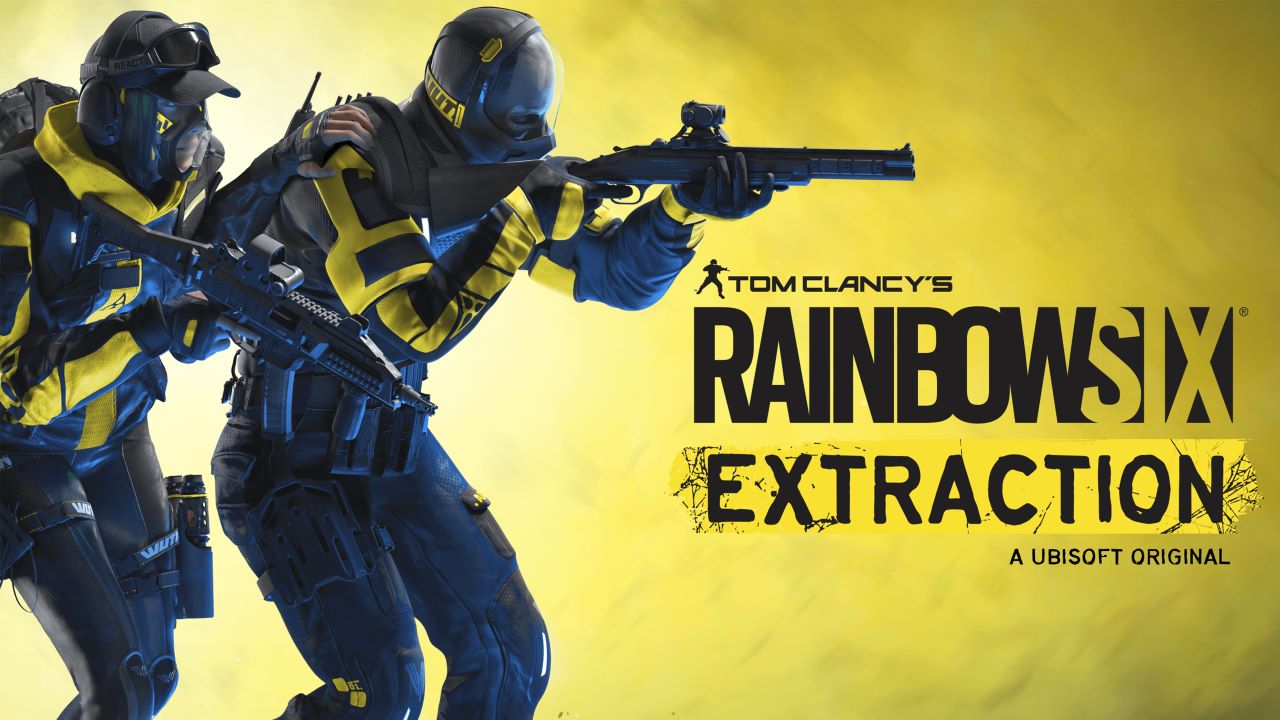 Ubisoft has announced that it has delayed the launch of Rainbow Six Extraction from September 16 to January 2022.

It marks another delay for the title, which was first revealed as Rainbow Six Quarantine at E3 2019 with a 2020 release window before being delayed to 2021. The game then suffered a long period of radio silence before being re-revealed as Rainbow Six Extraction as well as being given a September 16 release date in June 2021. While another delay isn’t what Ubisoft wanted, ultimately it will lead to a better product.

Rainbow Six Extraction is a three-person co-op shooter set inside the Rainbow Six universe, with Rainbow Six Siege operators facing off against an alien threat known as the Archaeans. It looks like a good time and I’m excited to play it, even if I do have to wait a little bit longer.

Ubisoft’s statement regarding the delay can be read below:

“Our ambition with Rainbow Six Extraction is to deliver a full-fledged AAA experience that changes the way you play and think about cooperative games. With unique features like Missing In Action or The Sprawl, every mission is set to be a tense and challenging experience in which you’ll lead the elite operators of Rainbow Six in a fight against a lethal and evolving alien threat.

We are embracing the opportunity to take additional time to bring this vision to life in the way it deserves in January 2022. We are confident this will ensure Rainbow Six Extraction is the immersive, cooperative, and thrilling experience we set out to create, and the one you aspire to play.”