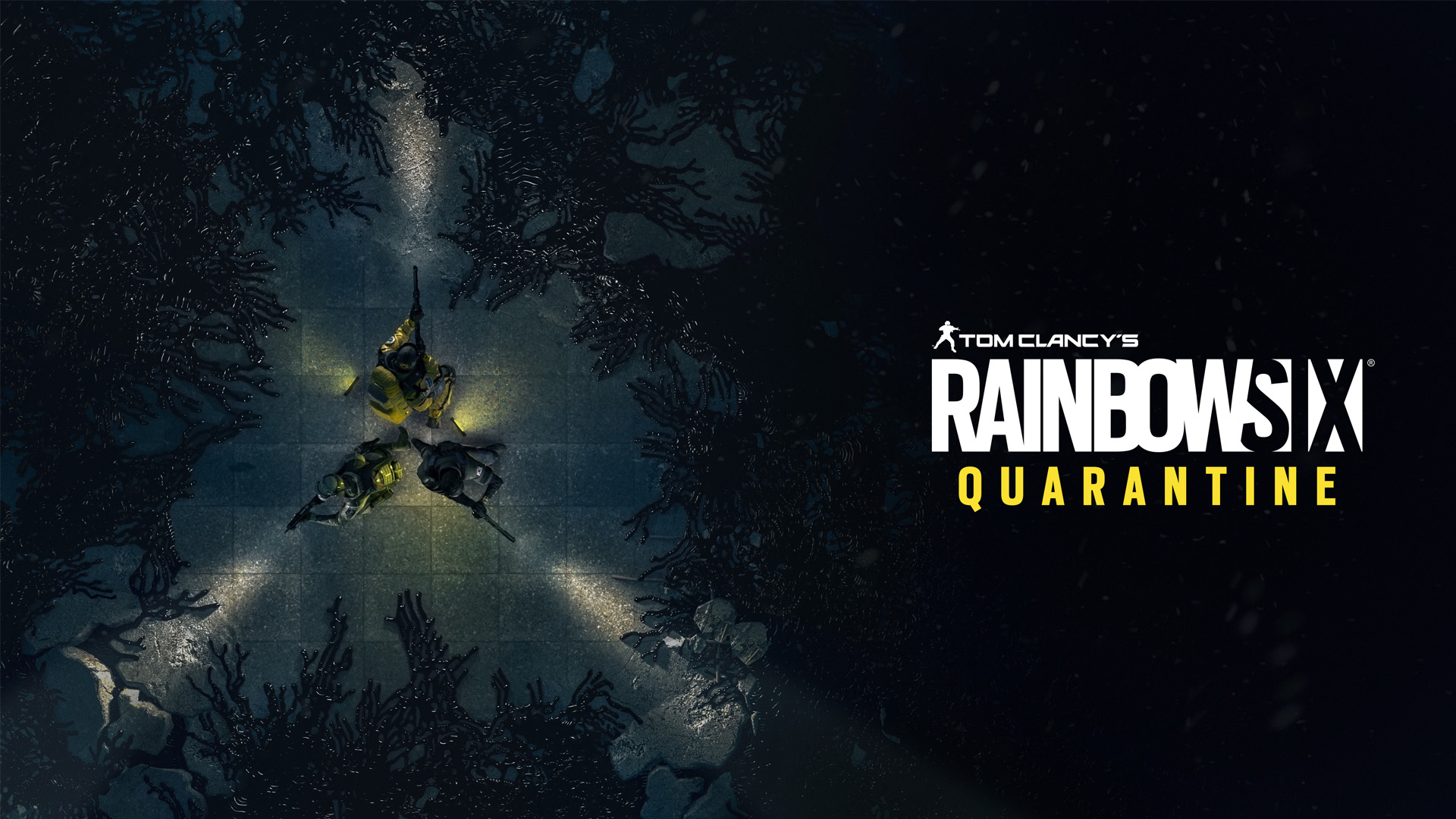 One of the few surprises to come out of Ubisoft during their E3 conference this morning was the announcement of Tom Clancy’s Rainbow Six Quarantine with a very short teaser trailer.

Set in the future, players will be a part of a Rainbow Six task force whose mission it is to wipe out a new breed of parasitic aliens.

We set out to create a radically re-designed co-op experience built on the foundations of one of the best shooters of this generation. What Siege is to the PVP shooter genre, we want Quarantine to be to co-op

While not much is known, we do know that it is coming to PS4, Xbox One, PC, and Ubisoft’s newly-announced Uplay+ service in early 2020.

In this article:e3 2019, quarantine, Rainbow Six, three's a crowd, Ubisoft