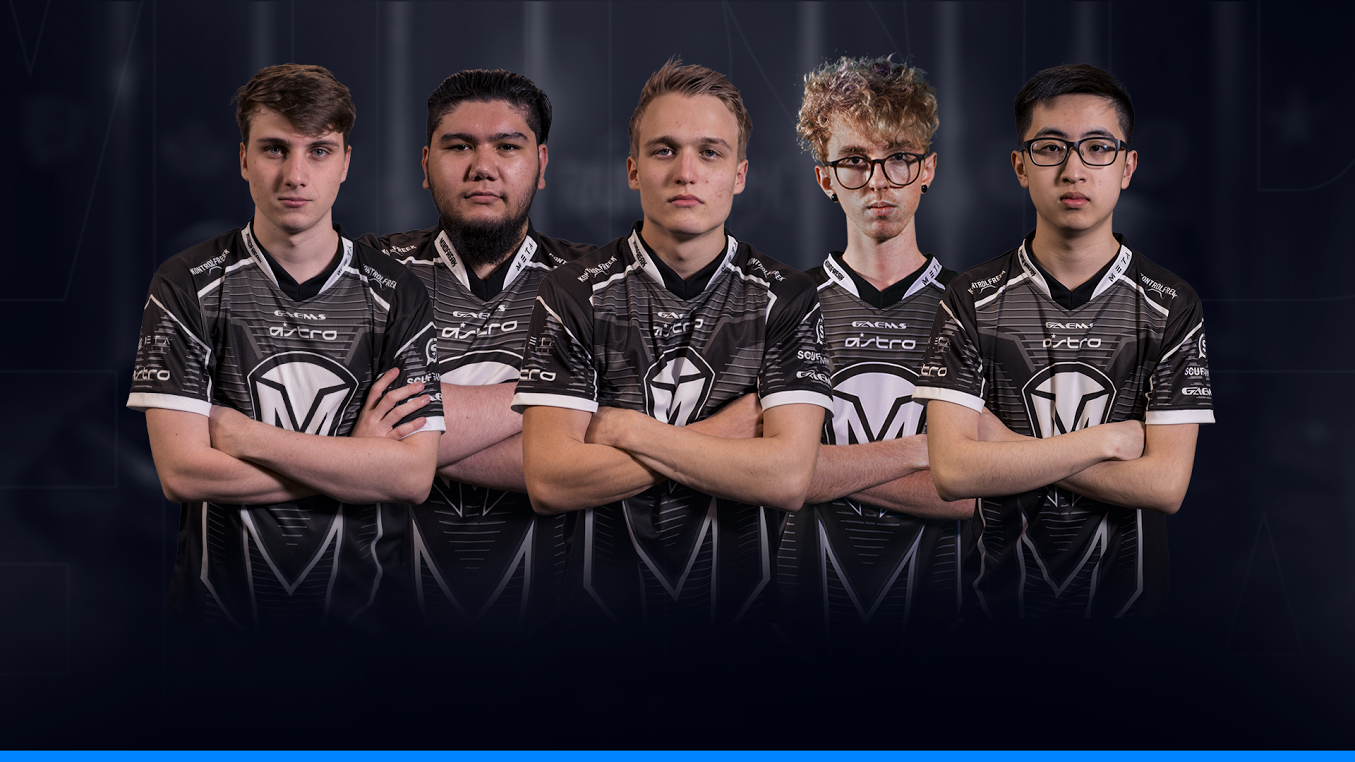 After two days of fierce competition, Australian team Mindfreak has won the APAC Six Invitational Qualifiers in Sydney this weekend. Mindfreak will now represent Australia in the Six Invitational in Montreal, Canada from February 13th, 2018, facing off against 15 of the best teams from around the world for a prize pool of over $600,000 AUD.

Mindfreak started the competition in fine form defeating Team Cryptik (Singapore) 2-1 in the Round 1 Upper Bracket on Saturday. The Australians then went straight into the Upper Bracket Final against Mantis FPS (South Korea), the same team that defeated them in the APAC Pro-League in October. The match ended 2-1 in Mindfreak’s favor, putting them up against Team Cryptik again in the Grand Final after the Singaporean team clawed its way back into contention through the Lower Bracket. It was a photo finish for the local team as they secured a 2-1 victory over Team Cryptik with a double kill with only 10 seconds left on the clock.