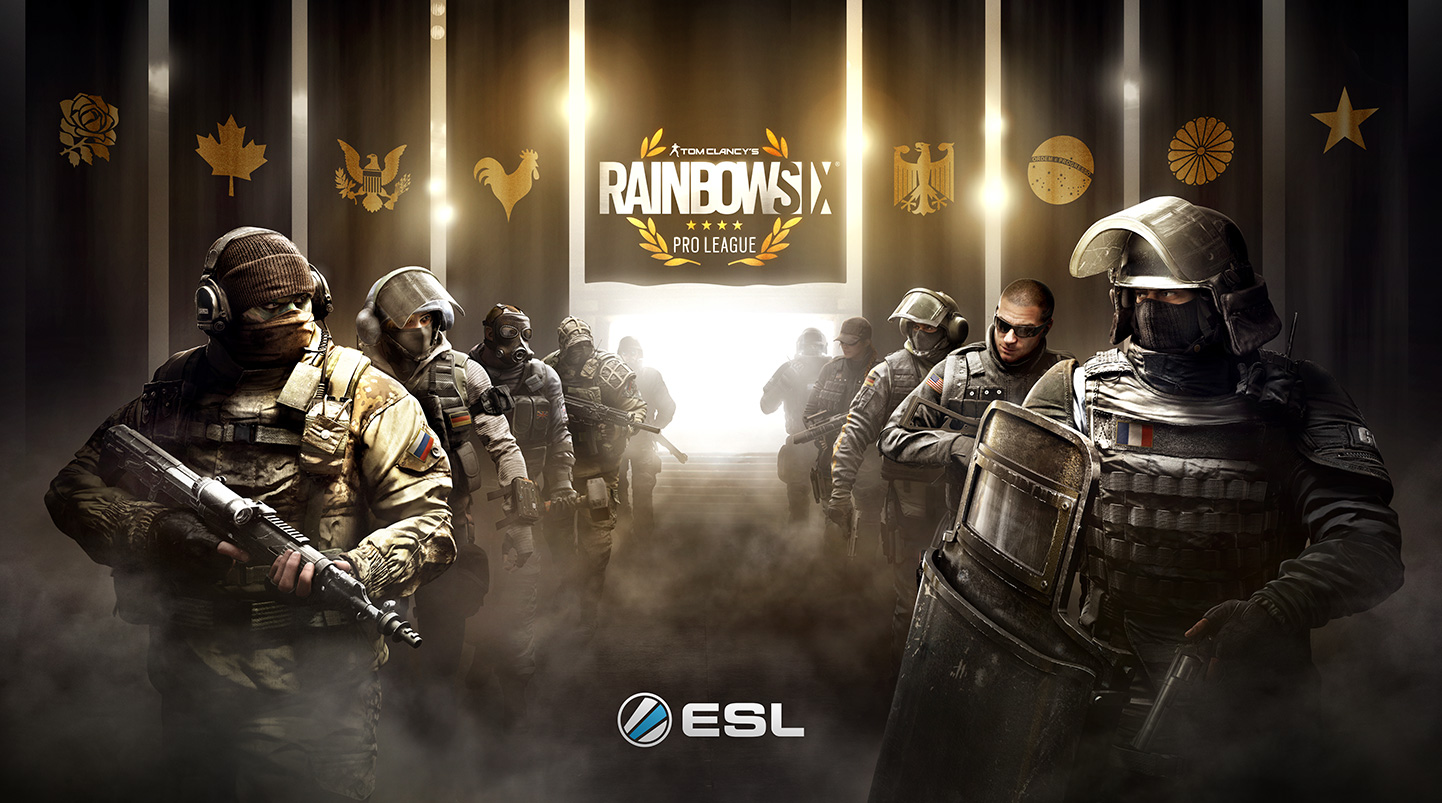 The Tom Clancy’s Rainbow Six ANZ Invitational was won by Athletico Esports in a closely fought final with the #1 ranked team Corvidae.

In an incredibly tense encounter three of the five maps went into overtime as momentum swung back and forth between both teams. A deciding round was required to separate the two teams and it was Athletico Esports who managed to emerge from the smoke and destruction of the Kafe Dostoyevsky map to take the $5000 prize and the title of ANZ Champions 2017.

Reputations will be back on the line for the upcoming APAC Pro League as the Top 8 teams from the ANZ Invitational will compete for two spots in the APAC Pro League Finals. Here the two victorious squads will face off against the best teams from Japan, South Korea and Southeast Asia in a live event to be held in Sydney on October 21-22.  The finalists will then secure a place in the Season 3 Finale in Sau Paolo on November 17–19where they will face the best teams from North America, Europe and LATAM.