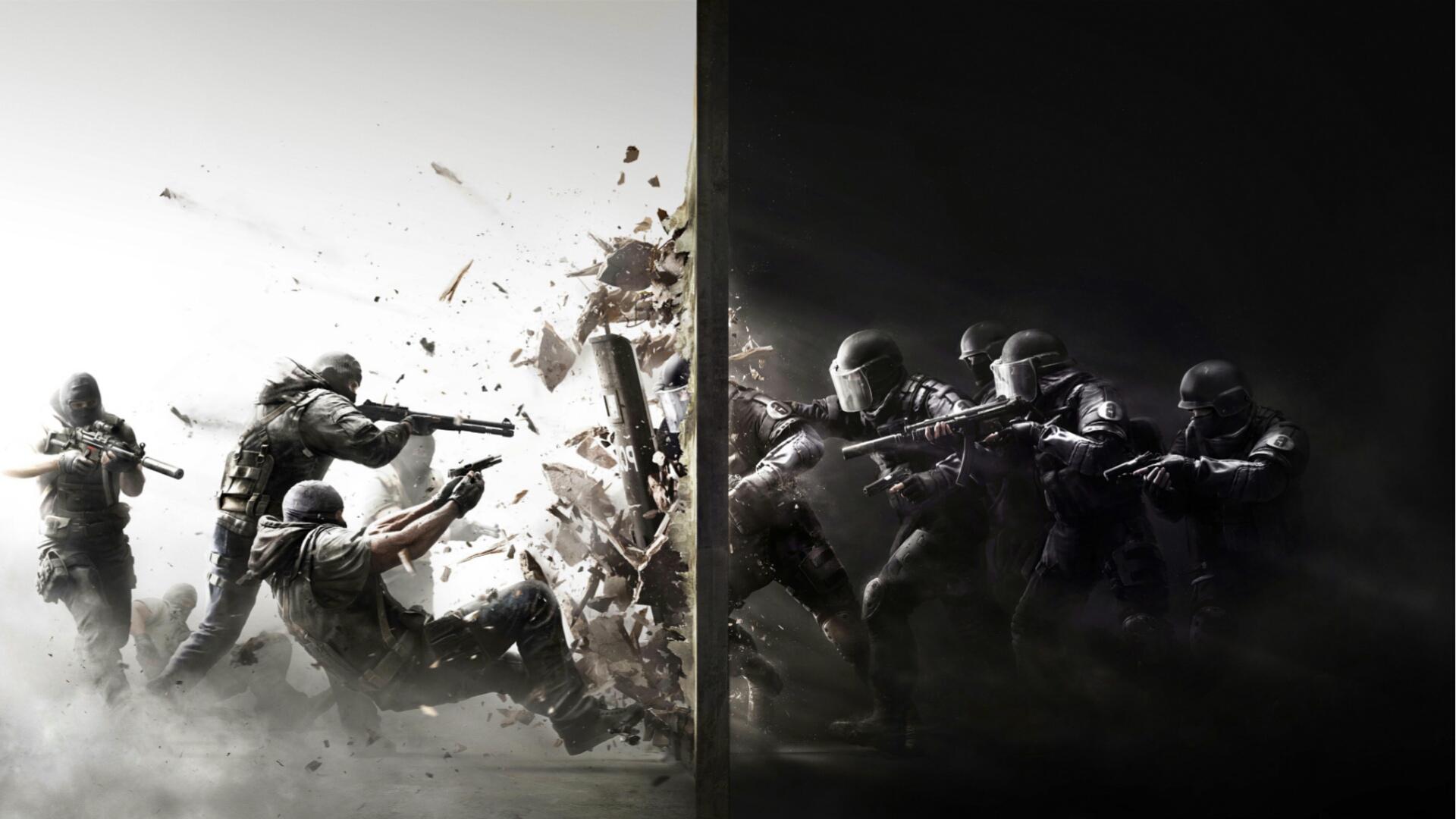 Ubisoft’s tactical shooter, Rainbow Six: Siege has suffered a somewhat less than impressive closed beta so far. With multiple players encountering server issues, such as disconnections and being unable to find games, while some hopeful souls are still waiting  for their beta codes to show up in their inbox.

The beta, which was initially running until September 28th, has been extended until October 1st to give players a bit more of an opportunity to sink their teeth into the squad-based co-op shooter.

It has also been revealed that Siege will run at 1080p on PS4 and 900p on Xbox One, while PC users will see resolutions between 720p and 1080p, depending on their rig. Ubisoft have mentioned that improvements to this could occur before launch.

In other Siege news, Ubisoft have confirmed that the game will have no single player campaign.