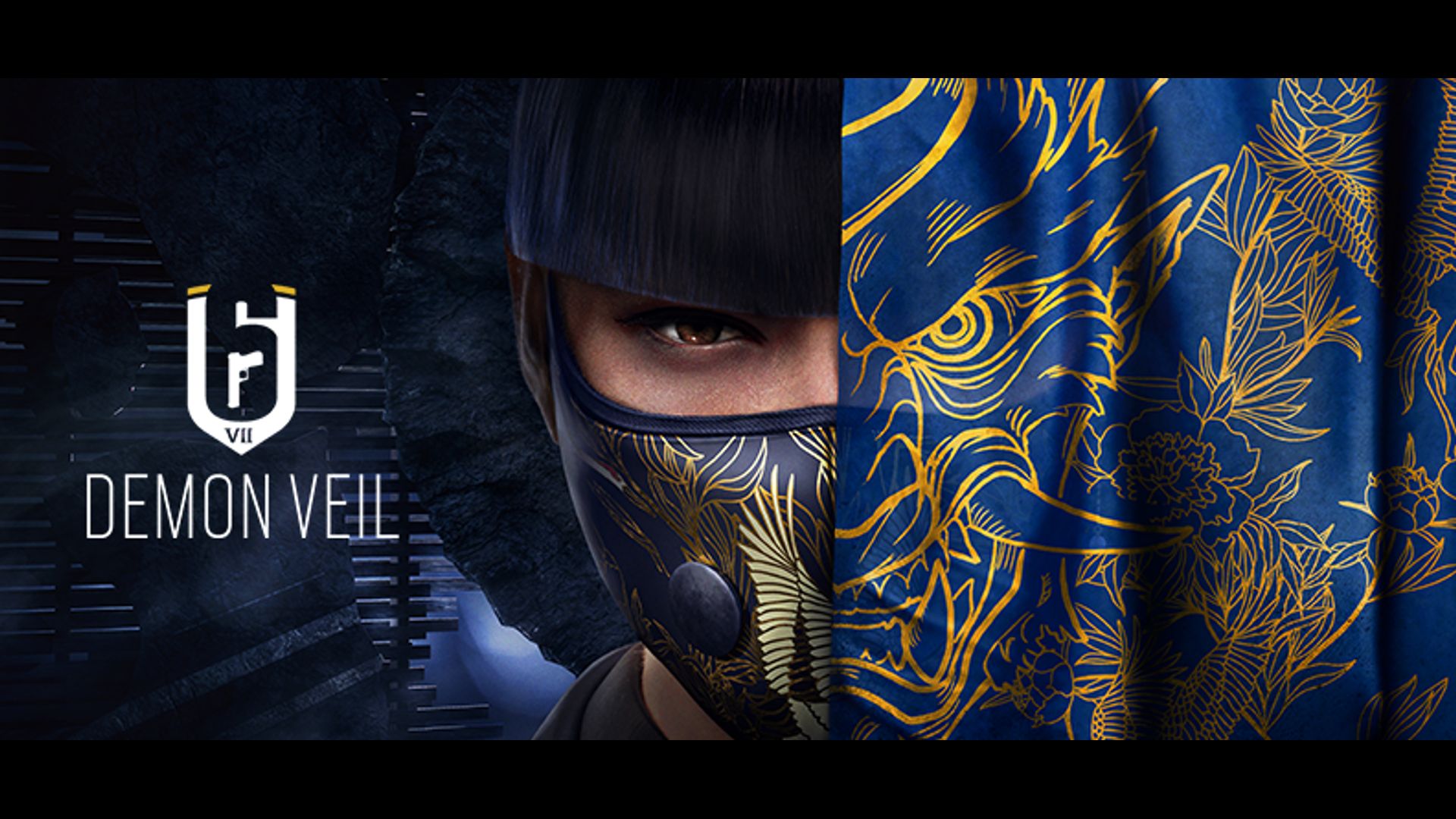 Rainbow Six Siege has entered its seventh year and Ubisoft has claimed that content launched during this period will change the game significantly.

Last week I got the opportunity to experience what Ubisoft has in store for its Year 7 Season 1 content update, known as Demon Veil, as well as a look at the roadmap for the rest of 2022. Our Ubisoft ANZ hosts took us through what players can expect in Demon Veil, and as with all seasons, a new operator has been deployed, a Japanese defender known as Azami. Azami gives more reinforcements and protection to her fellow defenders and comes equipped with Kiba Barriers, a throwable gadget that deploys a gas that solidifies into a bulletproof cover, providing quick cover and repairs. The Kiba Barriers can be destroyed by explosives and melee. Azami is a two-speed, two-armor operator, providing a more versatile and mobile defence.

In the handful of matches that we played, Azami’s Kiba Barriers provided critical cover that allowed for easy rotation and more security to the bomb sites. The Kiba Barriers give defenders better support from destroyed hatches and walls but shouldn’t be completely relied on as they aren’t indestructible.

Alongside Azami, after a three-year drought, a brand new map will be released, arriving mid-season. The new map is called Emerald Plains – an Irish castle that is now a modern country club. Unfortunately, the map is still getting some finishing touches applied so we weren’t able to get a hands-on experience, but a new map always brings unique opportunities and changes to the gameplay.

Demon Veil also brings along a fan-requested game mode – Deathmatch, which provides a more casual gameplay experience for Siege players. Players will have five minutes to rack up the kills for their team and will be able to play either attacker or defender operators (with the exception of shielded operators). Unique abilities are unavailable and the three maps that are currently in the playlist (Theme Park, Villa, and Favela) will be contained to the interior components of the maps. The Deathmatch mode provided a great way to warm up my gunplay and try out guns that I haven’t really used much, and it reduces the pressure of competitive gameplay.

Players will now be able to repick their attacking operator during the preparation phase and can use the information gathered during droning and can adapt their strategy. This was super helpful as my team didn’t have any counters to our opponent’s Bandit, so one of us was able to change to a Thatcher to provide a better chance at attacking.

Existing operator Goyo has had a nice little change to his unique ability, Goyo is now equipped with a Volcan Cannister which no longer attaches to deployable shields but comes partially shielded and burns for a longer period of time. This provided the defenders with slightly more time as the longer burn phase slowed down aggressive operators.

With a whole year ahead, we got a glimpse of the Year 7 roadmap, which includes new operators, a new competitive map, and an exclusive Deathmatch map. As well as quality of life updates such as a firing range, operator tips, console improvements and balancing.

Catch Azami and the Demon Veil update when it drops on the test server on February 22.

Will you be trying out the new season of Siege? Let us know in the comments or on social media