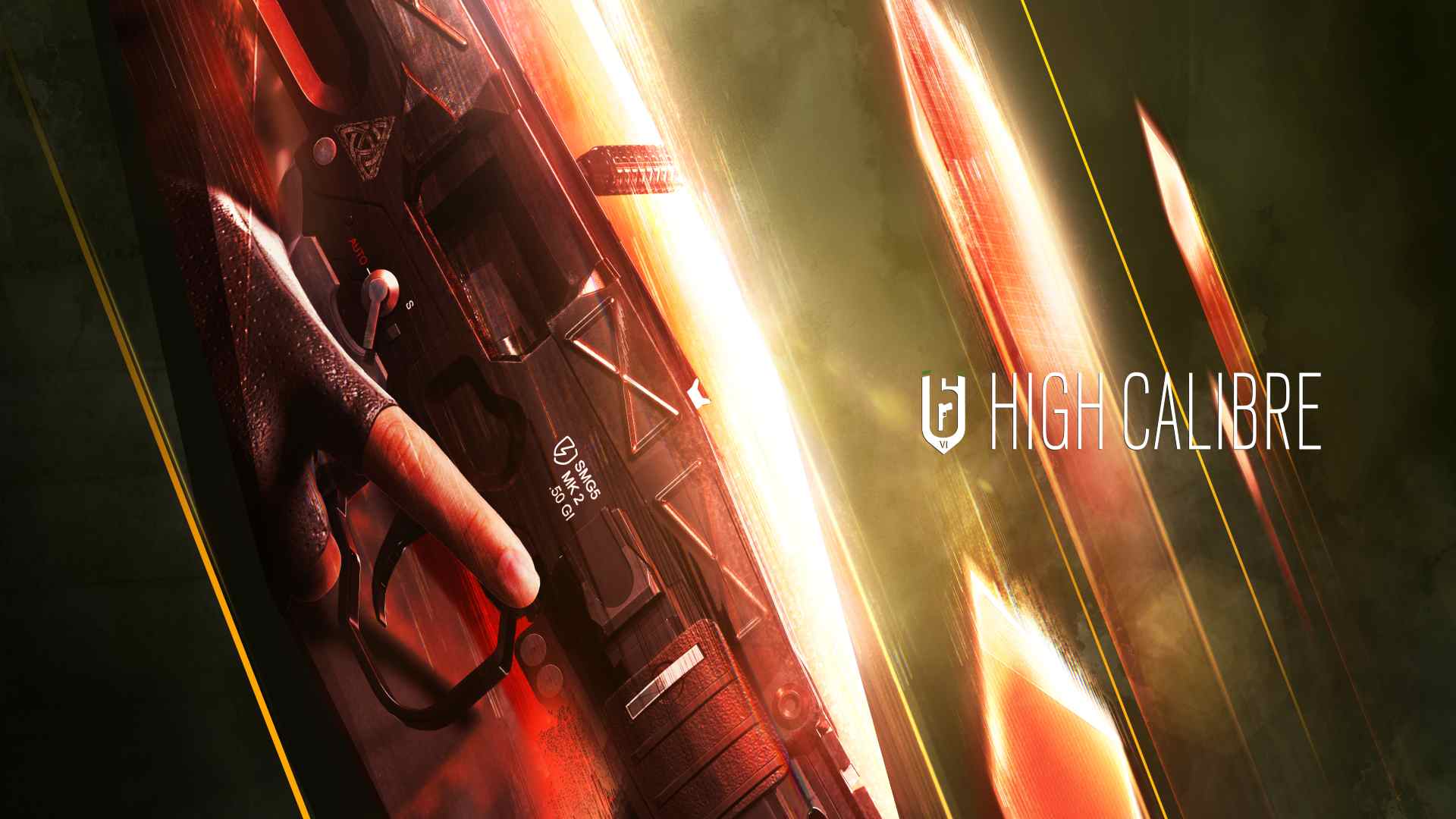 The sixth year of Rainbow Six Siege is coming to a close. As usual, Ubisoft continues to adjust Siege so it remains a tactically diverse and versatile online shooter.

Last week I had the opportunity to experience a hands-on of what Ubisoft has in store for its Year 6, Season 4 content update. Our Ubisoft ANZ hosts took us through a presentation of what players can expect in High Calibre. Thorn, an Irish defender who gives aggressive attackers a run for their money. Thorn comes equipped with the Razorbloom Shell, a throwable gadget that can stick to practically any surface and propels a set of blades when opponents have been detected in its radius. The Razorbloom can be destroyed with bullets, explosives and Thatcher’s EMPs. Players in the Razorbloom’s radius better be quick and either destroy it by following the on-screen indicator or escape its area of effect. Thorn also comes equipped with a new gun – the UZIK50GI, an SMG with a kick.

In the handful of matches we played, catching opponents in Thorn’s Razorbloom so was satisfying and equally hilarious. Luckily on the attacking side, I had eagle-eyed teammates who spotted the Razorblooms and destroyed them before I ran in like a bull in a China shop. The times I did get caught out I was just far enough away that I only took small amounts of damage. The Uzi is surprisingly powerful for an SMG, allowing me to make holes in the soft walls for peeking and take down enemies at short to medium distances. Thorn is great against attackers like me who get a bit over eager at times.

Existing operator Finka also got a nice little buff, allowing her to revive herself with her Adrenal Surge, similar to Doc’s Stim Pistol. Furthermore, Operators with cameras who place their cameras outside now only last for 10 seconds before they lose signal. Players will have to re-deploy their gadgets to regain signal. This was a god send as it I always found it frustrating when I was constantly getting spotted by a Valkyrie camera I couldn’t see.

Finka’s revive from Adrenal Surge became very useful for when I was trying to be a bit tactile on my approach but was caught out by an opponent. I was able to get myself back into the fight without endangering my teammates.

The Outback map has had a re-work, creating a map more fit for the competitive circuit. The map has had clutter removed and more exterior soft walls added, allowing for better lines of sight and tactical opportunities.

Outback was not my favourite map, it felt too busy and no real structure. This re-work has really added a more competitive edge and made me plan and coordinate attacks and defences with my team.

Other improvements included a revamp to the HUD, which now re-groups elements, contains more information and has new visuals, as well as a new compass that now displays pings and allows players to accurately identify which floor a ping is located on. As someone who is a bit directionally challenged, this feature is incredibly useful as I wasn’t spending half the time looking around trying to figure out where someone was pinging.

Team colours in Siege have now been changed to blue and red in order to remain consistent with the UI, and to improve new player on-boarding and accessibility. Those who wish to keep the original colours can do so in the options.

For those who like to add a bit more flair to their gameplay, this Siege season introduces 3D weapon skins and player card customisation.

Catch the live reveal on November 9 and play as Thorn on the test server from November 10.

Are you going to be jumping into the newest season of Siege? Let us know in the comments or on social media.