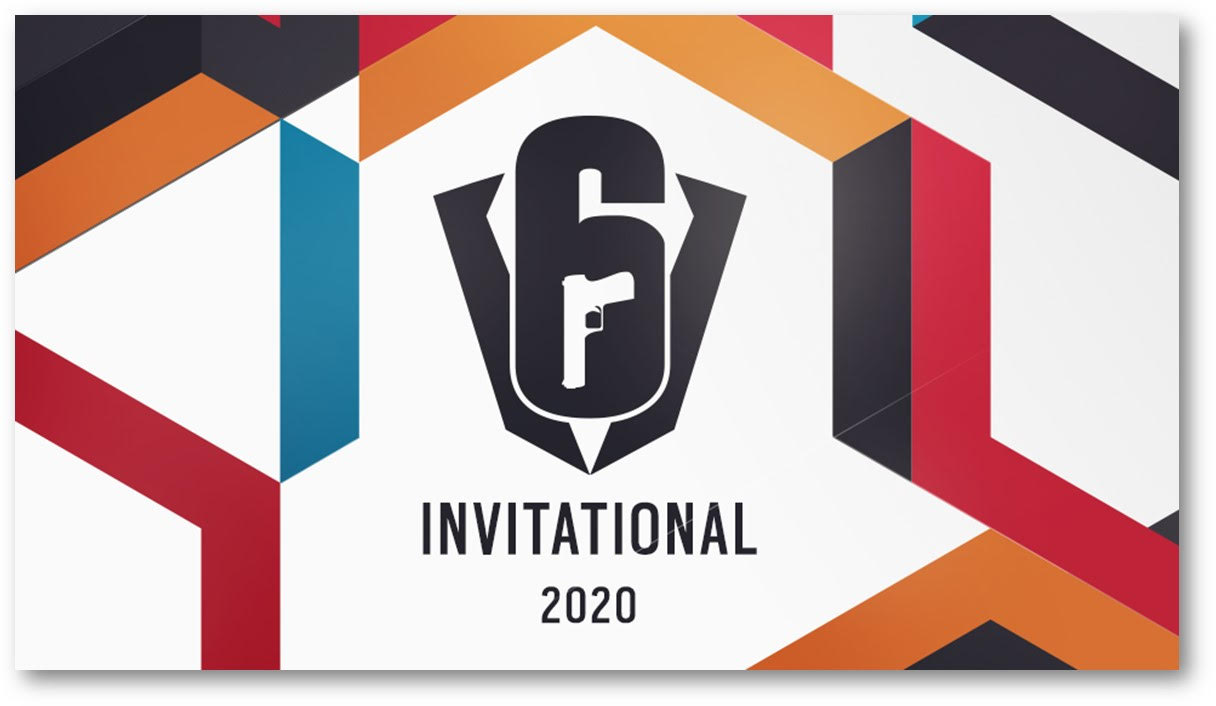 Good news operators as Ubisoft have announced that the tickets to attend The Six Invitational 2020 are now available via Ticketmaster.

The fourth edition of the Six Invitational will venture over to the glitzy Greater Montreal, in February 2020. The premiere Siege event will see the world’s top 16 teams battle it out in balls to the wall stealth and (or) destruction to be crowned World Champion.

Aside from the tournament itself, the event will feature developer panels, fan artists, cosplayers and renowned content creators from the Siege community.

Fans will also be able to follow all Six Invitational 2020 matches, from group stage to the Finals, live on Twitch and YouTube.

You can find more information available in the Event Guide here.