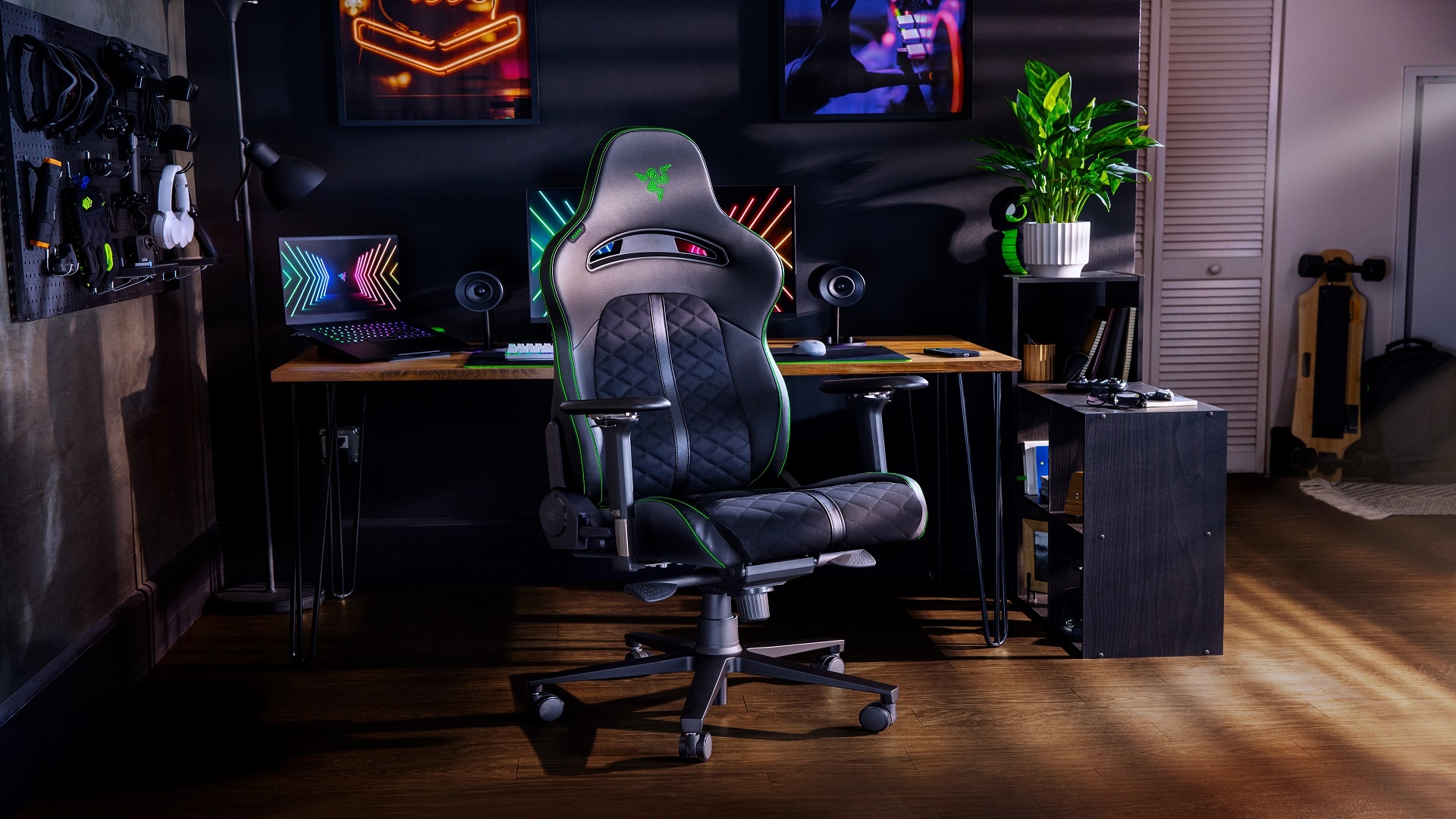 Razer has come out of their obscurely named gamer lab to drop a new, obscurely named line of gaming chairs. With a focus on supporting long sessions at your station, comfort and a robust design, Razer wants to amaze with solid design over flashy insignias.

The Enki line follows suit with Razer’s smart branding of labelling their budget, or ‘essential’ models, with an X. Enter, the premium Razer Enki and the Razer Enki X. Priced at $674.95 for the Enki and $474.95 for the Enki X, this marks a year since Razer’s first foray into gaming chairs since the Iskur.

With a design philosophy that sees itself in direct competition with the Secretlab Titan and DX Racer chairs, Razer’s Enki is taking a ‘beat them at their own game’ approach to the premium gaming chair market. The Enki X is for the gamer that doesn’t need lumbar support, as that shaved $200 is going to see the cushions gone and a limited reclining chassis.

It’s looking like there are no RGB lights this time around, either. Will it be Razer that tempts you to the racing chair dark side? Let us know in the comments or on social media.