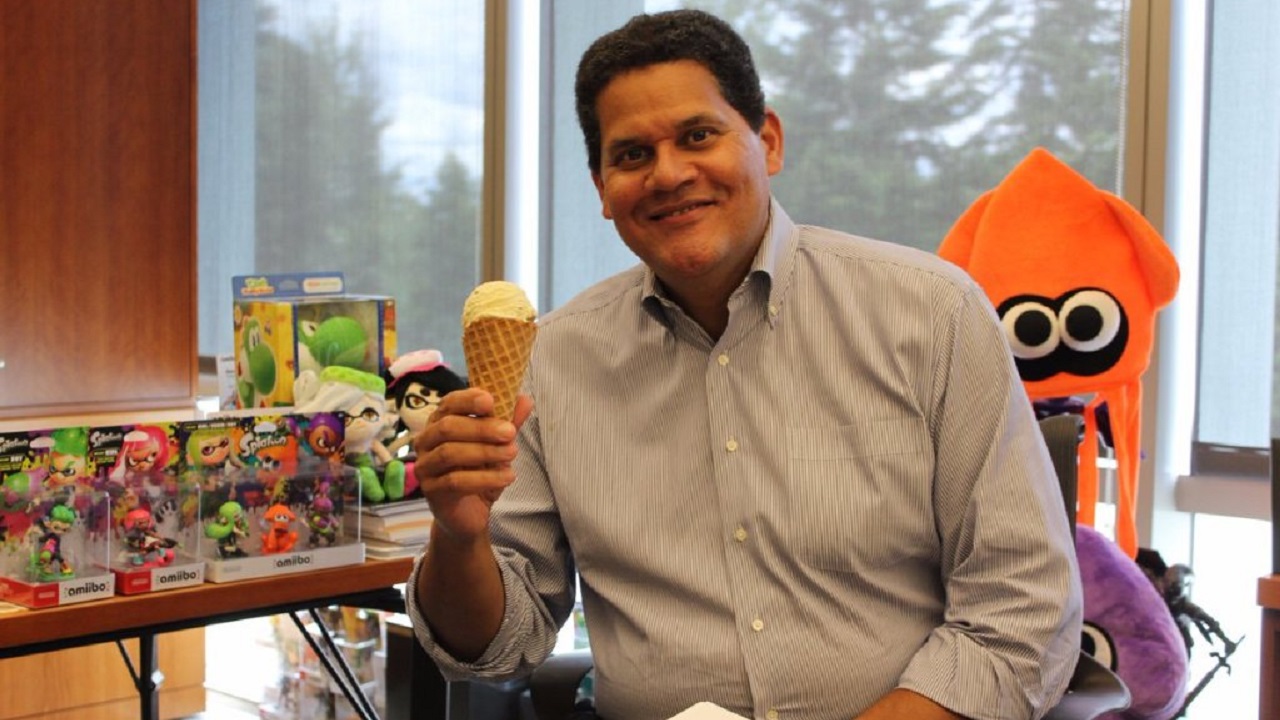 Reggie Fils-Aimé, the well-known president and CEO of Nintendo of America, has announced his retirement.

In a press release put out today, Fils-Ai…nah, bugger it: The Regginator laid out a parting statement:

‘Nintendo owns a part of my heart forever […] It’s a part that is filled with gratitude – for the incredibly talented people I’ve worked with, for the opportunity to represent such a wonderful brand, and most of all, to feel like a member of the world’s most positive and enduring gamer community. As I look forward to departing in both good health and good humor, this is not ‘game over’ for me, but instead ‘leveling up’ to more time with my wife, family and friends.’

He followed up the statement with a video on Twitter:

Nintendo fans, Reggie has a message for all of you. Please take a look. pic.twitter.com/EAhaEl5oEJ

The Regginator will be replaced by current head of sales Doug Bowser (Yes, that’s his name). The Regginator started at Nintendo in 2003, after a storied career in other businesses – his last day will be the 15th of April. The Big R quickly made an impact at E3 2004 and won over a generation of fans in the process: