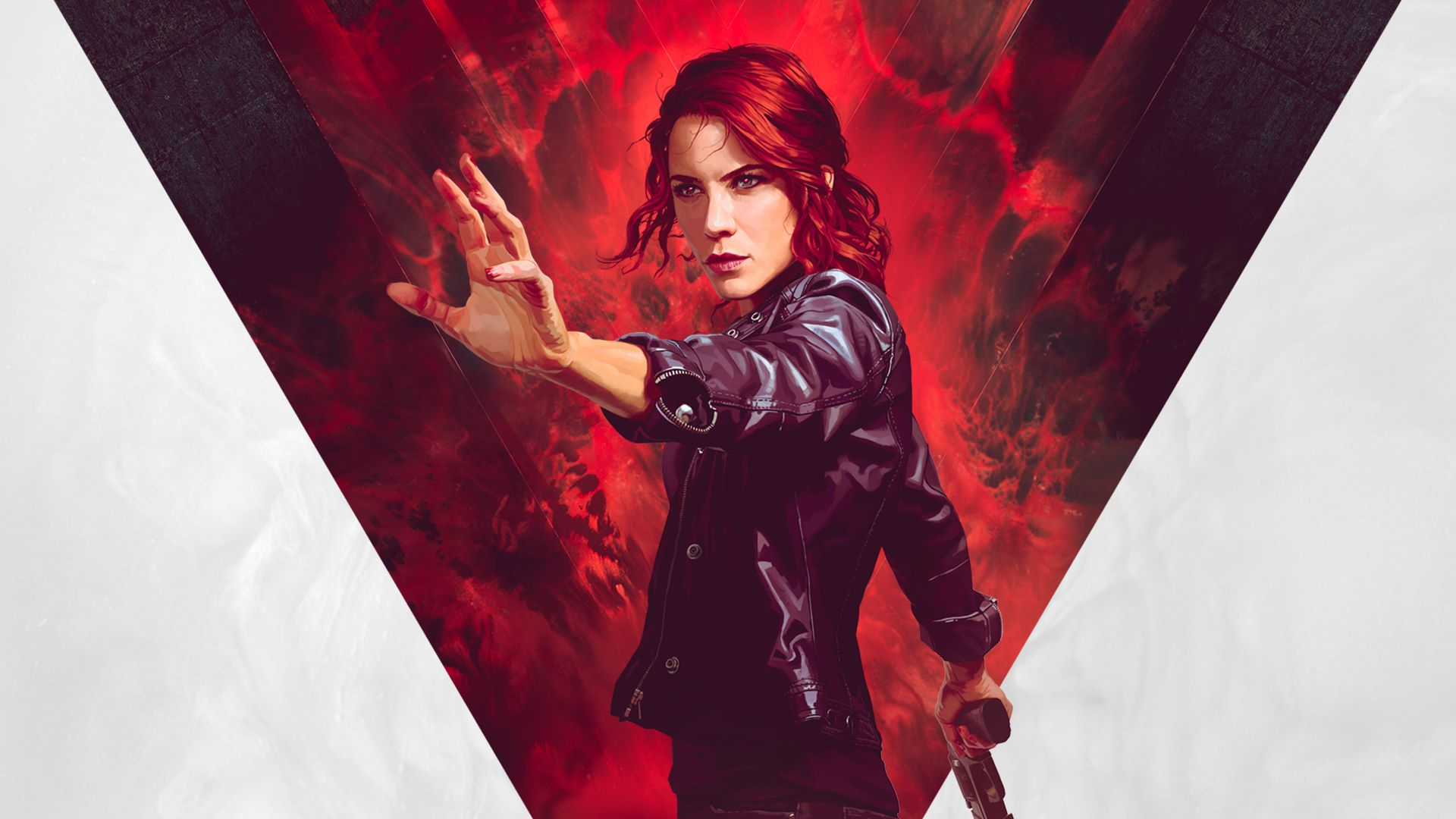 Quantum Break and Alan Wake developer Remedy Entertainment has revealed the release date for their highly-anticipated upcoming action game Control. The game is being published by 505 Games and has been scheduled to drop on August 27, 2019, on PS4, Xbox One and PC (via the Epic Store).

TrueAchievements spotted the date on two separate Microsoft Store pages, however, Remedy confirmed to Eurogamer that the August 27 date is legit.

The game’s description on the PlayStation website is as follows:

After a secretive agency in New York is invaded by an otherworldly threat, you must become the new Director struggling to regain Control as you fight your way through a deep an unpredictable world.

You are Jesse Faden, a young woman with a troubled past. You become the new Director of the Bureau of Control – Our frontline in researching and fighting against supernatural enemies like the Hiss threatening our very existence.

You’ll uncover the secret activities of the Bureau agents and explore the strange and shifting halls of the Bureau’s headquarters, The Oldest House. Unlock new abilities with Objects of Power and upgrade your Service Weapon to take on bigger and more powerful enemies. Venture into lost sectors in the challenging Expeditions mode. Solve puzzles and complete quests to discover the secret of Jesse’s past and the true purpose of the Bureau of Control. Above all, you must defeat the relentless Hiss.