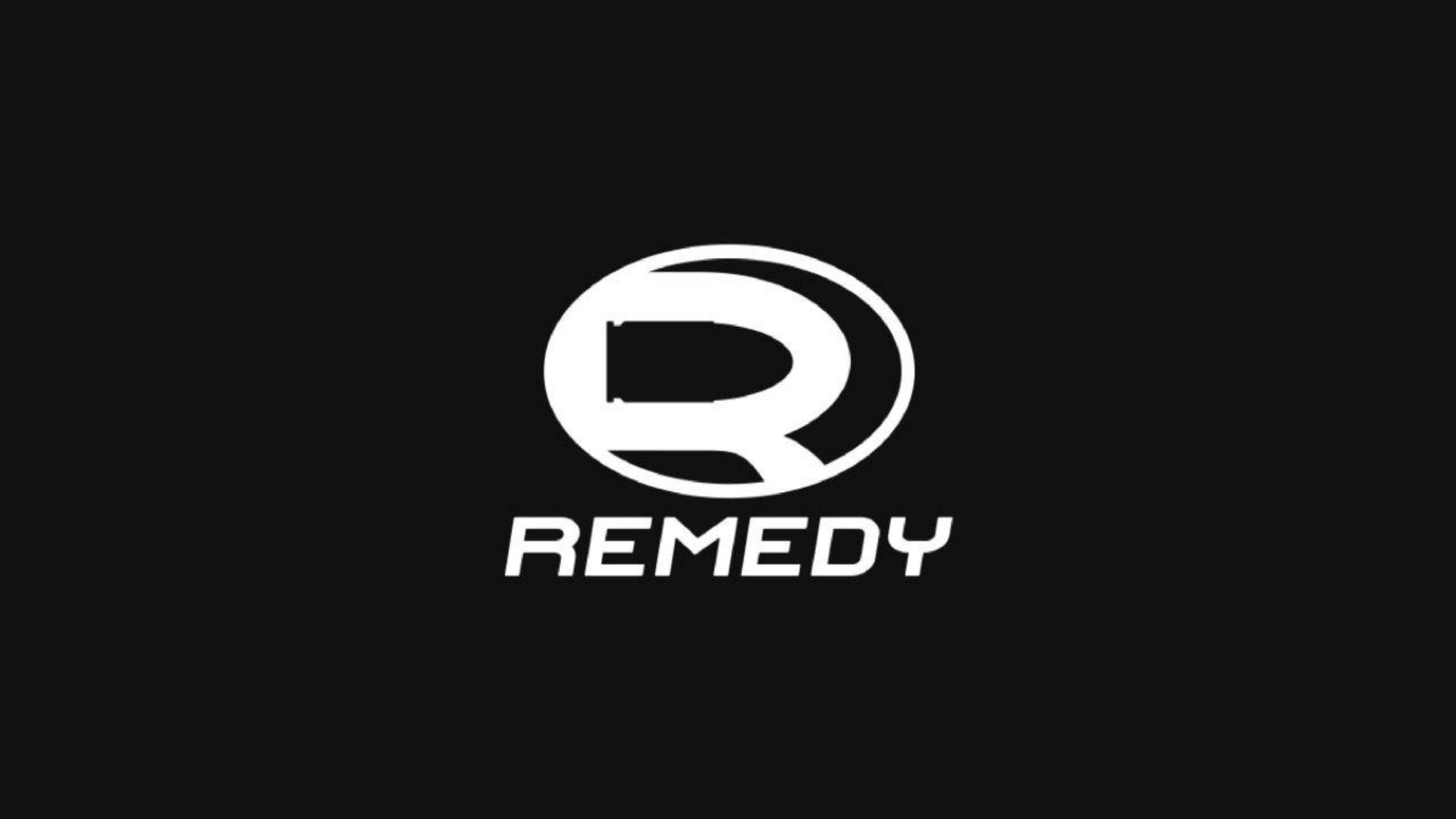 The announcement, which you can view here, revealed some minor details about the partnership and Remedy’s upcoming title:

The Group will publish a brand-new game by contributing €7.75 million in development funding and providing marketing and publishing services through 505 Games for digital and retail versions worldwide. The agreement includes a payment of 45% royalties on net sales.

The new game, codenamed “Project 7” (P7) is a cinematic third-person action game set in a new Remedy-created universe. Featuring an intriguing story and a game structure offering a long-lasting experience, P7 contains the deepest game mechanics yet in a Remedy game. The game is built on Remedy’s proprietary Northlight® technology.

CEO of Remedy Entertainment, Tero Virtala, said “We have a strong vision of what P7 should be. 505 Games brings into this partnership experience and competences that help us successfully make this vision become reality together. Remedy is also investing in P7 and is deeply committed to creating an unique gaming experience that will keep the players engaged and playing for a long time to come. We are really excited to embark on this journey with 505 Games.”

This won’t be the first time that Remedy’s titles will be available on Sony’s hardware, with the highly popular Max Payne series featuring on the PlayStation 2 system.

It’s interesting that Remedy has once again chosen to develop a cinematic-based game. Remedy’s first cinematic experience, Quantum Break, was a polarising experience. Personally, I loved the game-TV show hybrid (review here), with it being my game of the year for 2016. However, some critics, such as our good friends at Load Screen were not impressed.

What do you make of Remedy’s latest announcement? Let us know in the comments below.

In this article:505 games,P7,remedy,Remedy entertainment