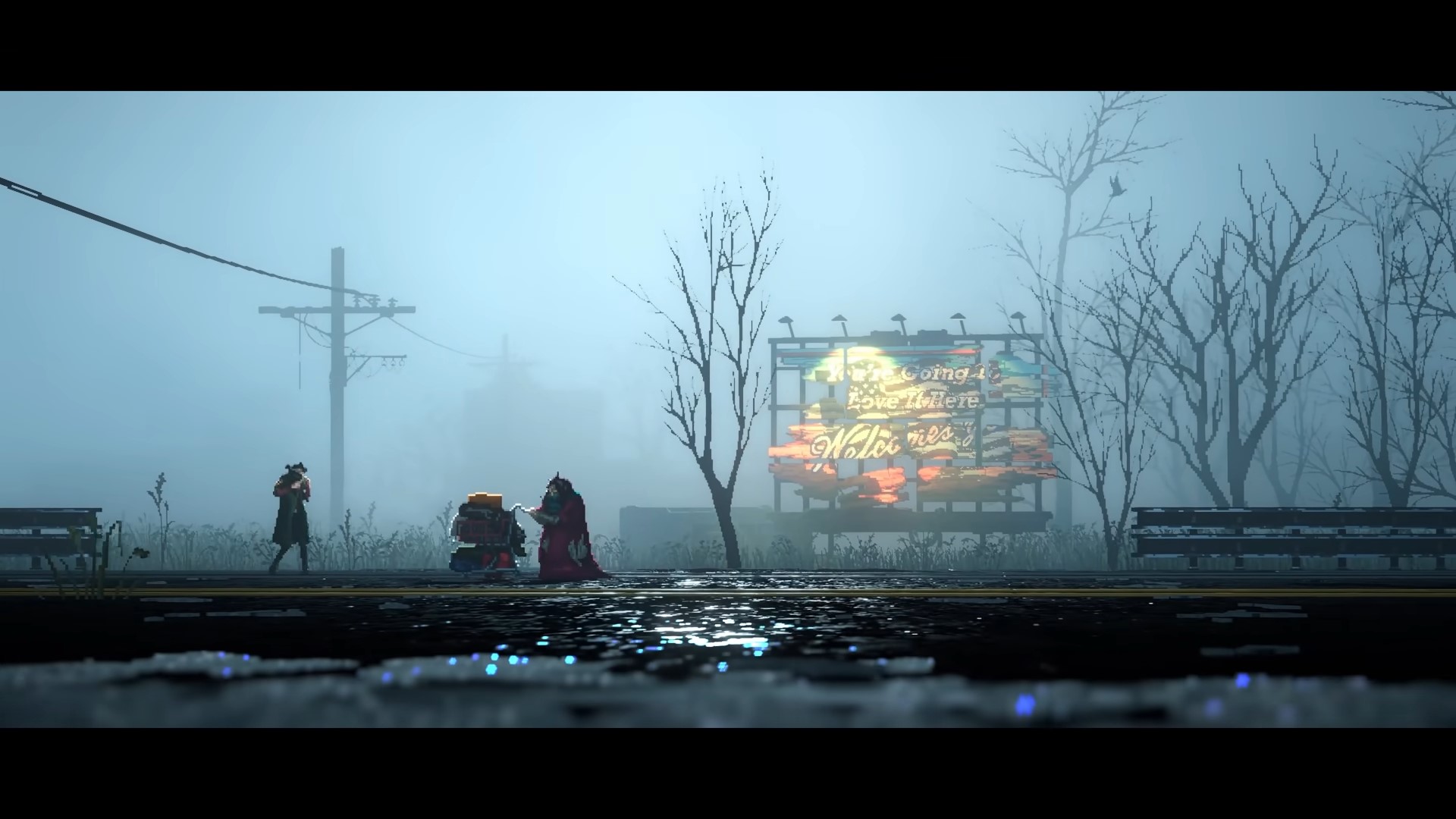 Developer Sad Cat Studios has announced that the release of their game Replaced has been delayed until 2023.

A Tweet published by the development team explained that this delay is due to the ongoing war in Ukraine. Based in Belarus, the studio is comprised of people from both Belarus and Ukraine itself, with many of them living in neighbouring regions, according to the statement. The statement goes on to say that “part of the team has now relocated and work has only recently restarted on Replaced.”

With the studio and publisher focusing on the well-being of the team above all else, this is a delay that’s not only understandable but commendable.

Replaced will now release on Xbox One, Xbox Series X|S and PC in 2023.

Do you like the look of Replaced? What other games are you looking forward to in 2023? Let us know in the comments or on our social media.