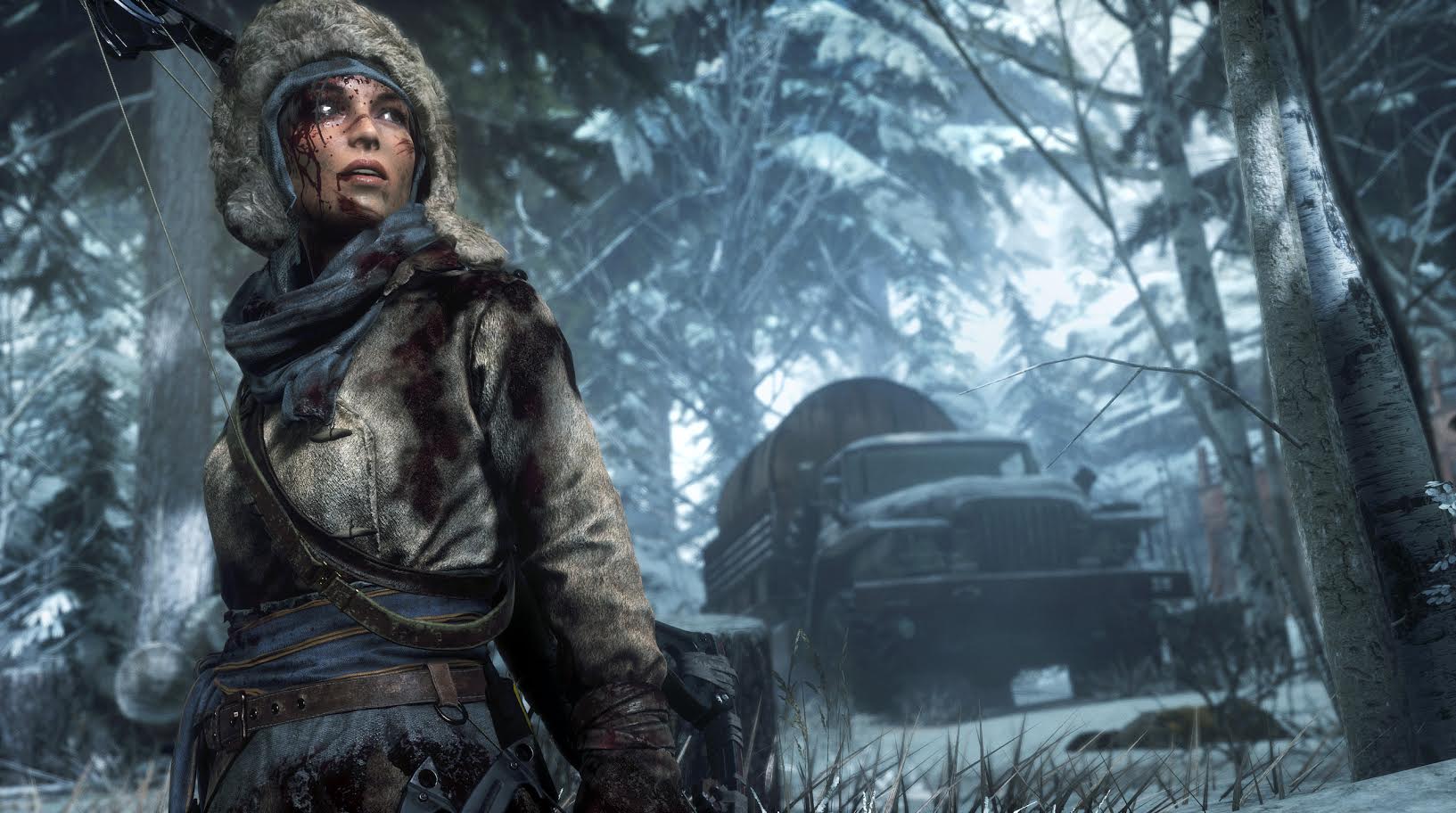 In this article:Crystal Dynamics, Rise of the Tomb Raider, Square Enix, tomb rider