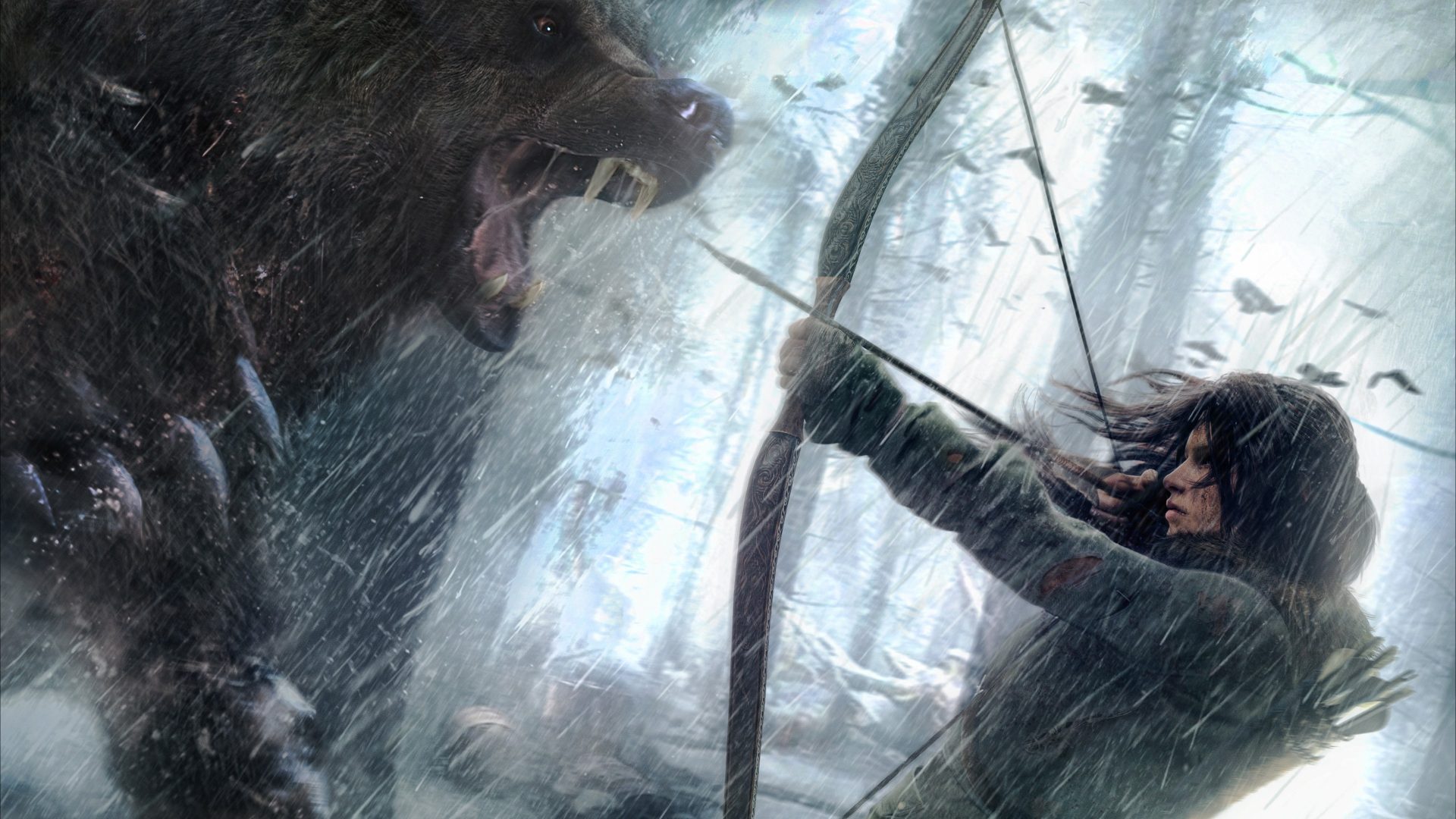 Crystal Dynamics today released the Rise of the Tomb Raider: 20 Year Celebration gamescom theater demo. In Rise of the Tomb Raider, Lara becomes more than a survivor, and embarks on her first Tomb Raiding expedition in search of the secret of immortality. She’ll explore a vast and hostile world, engage in guerrilla combat, and discover deadly tombs.

The video showcase begins with the cinematic action of “Thin Ice” from the main campaign, as Lara fights to escape Trinity in a frozen Siberian wasteland. Next is a preview of “Blood Ties”, which will feature over an hour of new single-player story as Lara’s uncle challenges her ownership of Croft Manor. Lara’s determined to prove that she’s the rightful heir and reclaim her legacy, but to do that she must confront the secrets of her past. Finally, there’s a look at the new “Lara’s Nightmare” combat mode, in which Lara must protect her childhood home from hordes of the undead.

Rise of the Tomb Raider: 20 Year Celebration is the most comprehensive version of the award-winning experience, and also includes PlayStation VR support, co-op Endurance mode, an “Extreme Survivor” difficulty mode, 5 classic Lara skins, an outfit and weapon inspired by TR III, and all of the previously released DLC. The game launches on PS4 October 11th, and the new content will be included as part of the Season Pass on Xbox One and PC.

In this article:Crystal Dynamics, Rise of the Tomb Raider, Square Enix