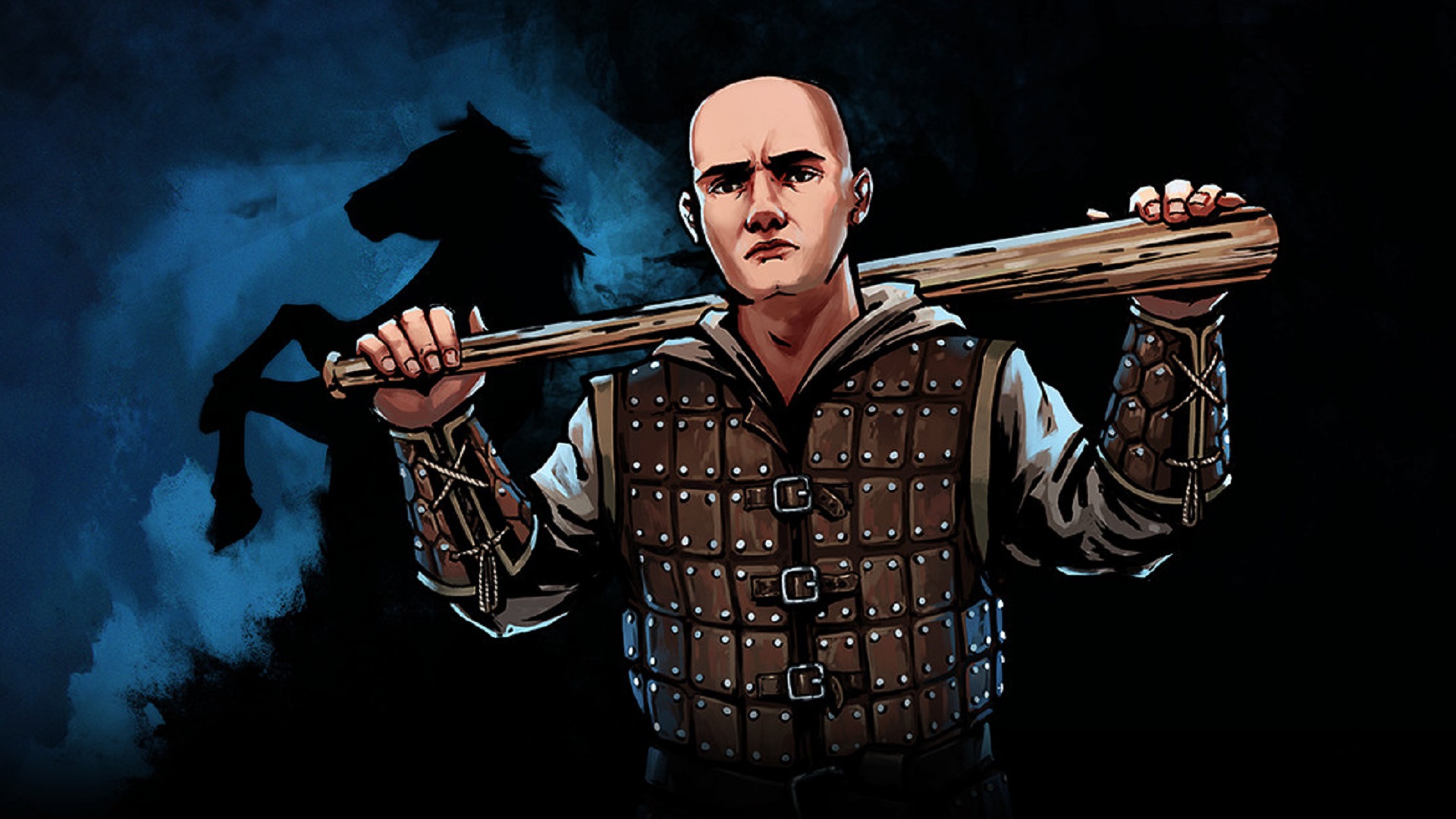 1997’s Grand Theft Auto and its 1999 sequel are humble games. At least, compared to the 3D direction taken after 2001’s utterly influential Grand Theft Auto III. Returning to these first two entries and their expansions – 2009’s Chinatown Wars aside – in the age of GTA Online and the megabucks the series brings in is the origin of this sense of humbleness. There’s something about their bird’s-eye view that gives these first two games a sense of novelty, like they’ve been ripped straight from an old Nokia phone. Everything doesn’t just look smaller, it feels smaller. Environments are nowhere near as broad and creativity is limited by the smaller memory capacity of the time, which denies variety and makes the gameplay loop woefully short. That said, they still carry their own simplistic charm.

Polish studio Jutsu Games’ new title Rustler takes on both of these positives and negatives, having carbon-copied the gameplay of these original GTA titles. Rustler is an open-world sandbox title set in a humorously inaccurate medieval setting, using its environment to its satirical fullest. As the desperate go-getter serf ‘Guy’ – no doubt an ancestor of Bully‘s Jimmy Hopkins – you’ll beat innocent civilians senseless to the beatbox vibes of nearby bards before fleeing on a horse through a crowded pedestrian crossing. If law enforcement should give chase, you’ll have to repaint the horse to get away from them. But if you run into the Spanish Inquisition, they’ll have at least three weapons at their disposal: Fear, surprise, ruthless efficiency, and an almost fanatical devotion to the pope…I’ll come in again.

If that kind of referencial humour is your bag, Rustler is also your bag. I’m not going to ask why you have two bags. It’s weird, but I’m not going to ask. While most of Rustler’s hooks come from its sense of humour. It has a habit of pushing its brand too far. That’s not to say that toilet humour isn’t objectively funny, but you can only hear somebody else’s jokes for so long before you start to question the creativity of the writing team.

We’ve all been there, Guy

The game’s loose interpretation of medieval Europe aside, there’s not actually much new that Rustler brings to the table. Small improvements to GTA 2’s (already) basic combat system make this core part of the gameplay loop somewhat engaging, if only in short bursts. Aiming is more forgiving than its 1999 inspiration, only lacking a satisfying flow into melee combat. When it comes to fisticuffs, the ability to block punches is enough to elevate it above GTA 2’s button-mashing affair. But aside from these, Rustler’s derivative nature doesn’t carry nearly as much charm as its interesting idea would imply. Even with these mild improvements, Rustler’s gameplay loop is just as vapid and repetitive as its source material’s.

Rustler’s story – Guy bringing himself up in the world by any means necessary – is woefully lacking in imagination. Its successful parody chops extend to visual funnies like the aforementioned 20th century pedestrian crossings and parking spaces for horses. Side missions will occasionally elicit a giggle, but Rustler’s tongue is so deep into its cheek that it has trouble speaking. There’s simply too much deference to other material for the game to really take advantage of its setting. And when it does, it’s often ruined by its lackluster polish.

Organised fistfights have been going on since at least the 13th century. No, for real

Glitches range from abject annoyances to required restarts. The AI pathfinding leaves a lot to be desired, especially when it makes some side missions non-completable. A missed punch in combat can lead to an almost comedic dogpiling from your number of enemies. Side missions often repeat themselves. Sound levels are all over the place, requiring multiple tweaks through the options menu to get to a comfortable position. They’re also often in a lower audio quality than expected. With a few more months of development, Rustler could have had its kinks ironed out to become a more consistent experience, but that wouldn’t have made up for its outright copying of an abandoned game style from the late 90s.

But then, this game style doesn’t show up as often as it used to. Despite its shortcomings, Rustler’s combination of a modern medieval environment with ye olde Grand Theft Auto lends itself a Shrek-like charm. Its referential nature, basic systems and dull polish isn’t enough to keep players engaged for an extended period of time, but it’s good fun for the first few hours before the problems start piling up. 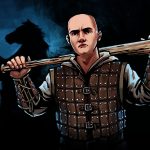 Rustler Review
Medieval Times
Rustler brings classic Grand Theft Auto to a twisted version of the European Middle Ages, but its reliance on other media for laughs and a finicky release build makes it a title worth trying only for those nostalgic for the vintage entries of a now-juggernaut series.
The Good
Classic GTA gameplay
Visual gags sometimes deliver a snort
The Bad
Overly referential writing
Short gameplay loop
Unfinished release build
4
Bummer

Rustler Review
Medieval Times
Rustler brings classic Grand Theft Auto to a twisted version of the European Middle Ages, but its reliance on other media for laughs and a finicky release build makes it a title worth trying only for those nostalgic for the vintage entries of a now-juggernaut series.
The Good
Classic GTA gameplay
Visual gags sometimes deliver a snort
The Bad
Overly referential writing
Short gameplay loop
Unfinished release build
4
Bummer
In this article:2021, arana judith, jutsu games, modus games, nintendo, review, rustler, switch