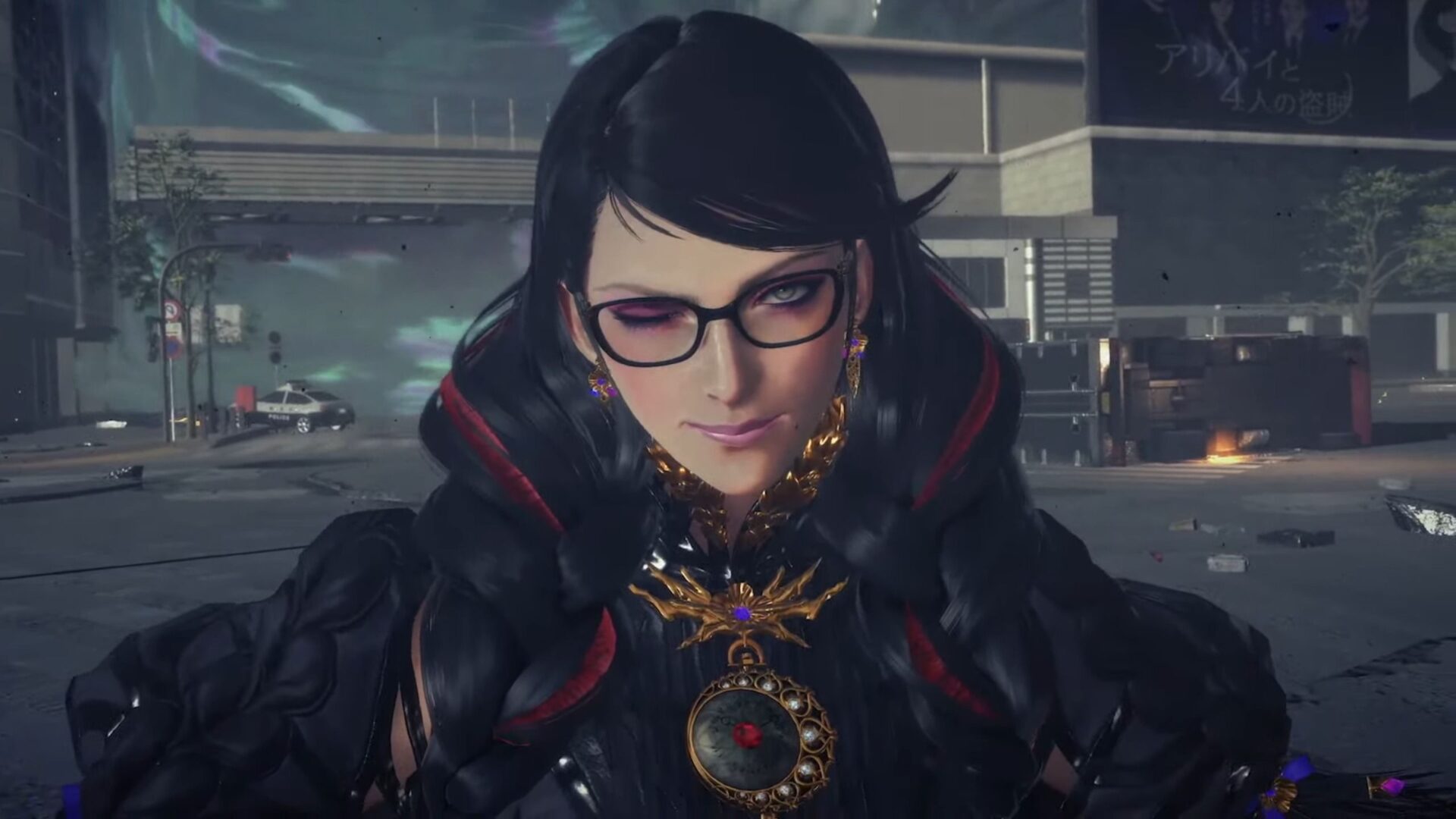 Nintendo has been pretty quiet since E3 but no more! We had our fingers crossed that this 40 minute Direct was stacked and we weren’t disappointed. Here is our recap for the September 2021 Nintendo Direct.

Wowza, that was an awesome Direct if I do say so myself. So many things I’m super jazzed to see and definitely a great range of things! What was your favourite announcement? Let us know in the comments or on our social media.