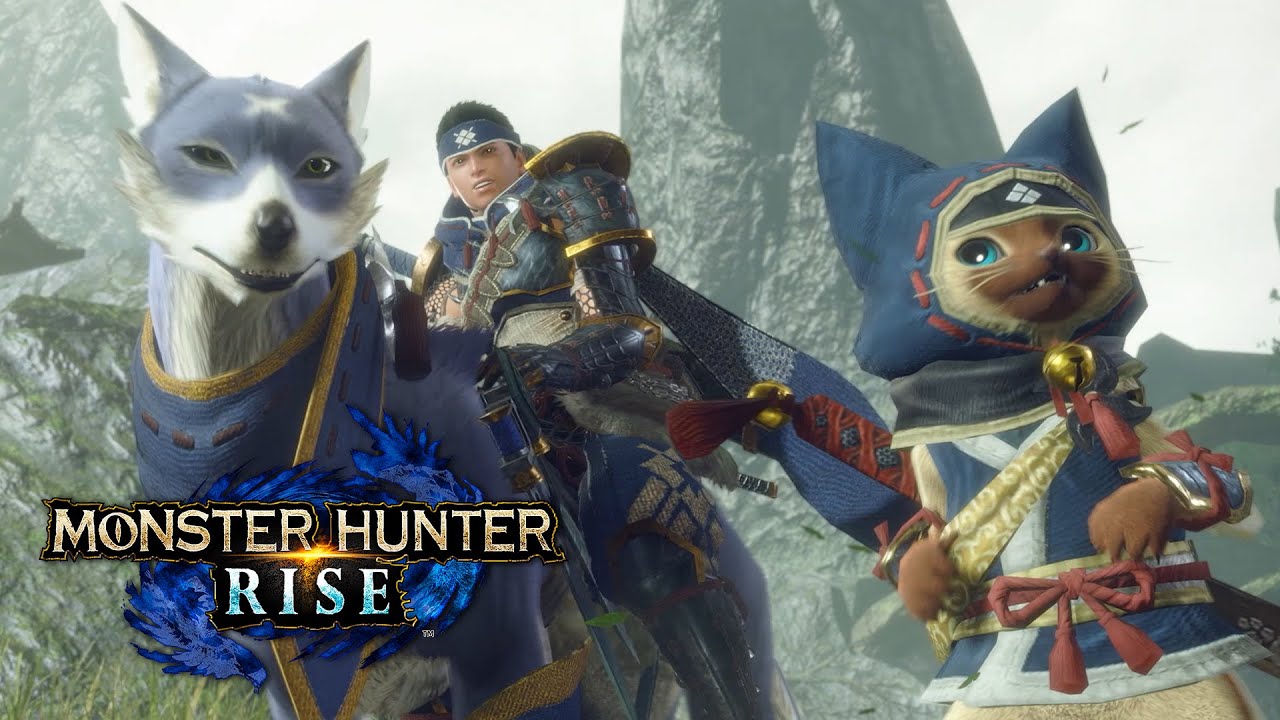 Following their recent trend, overnight we were treated to Nintendo’s third Direct Mini Partner Showcase, as well as a very welcome Monster Hunter Direct Mini! Here is our recap of everything shown off:

So what did you think? Do you like the look of Monster Hunter Rise? That was quite the Mini Direct!