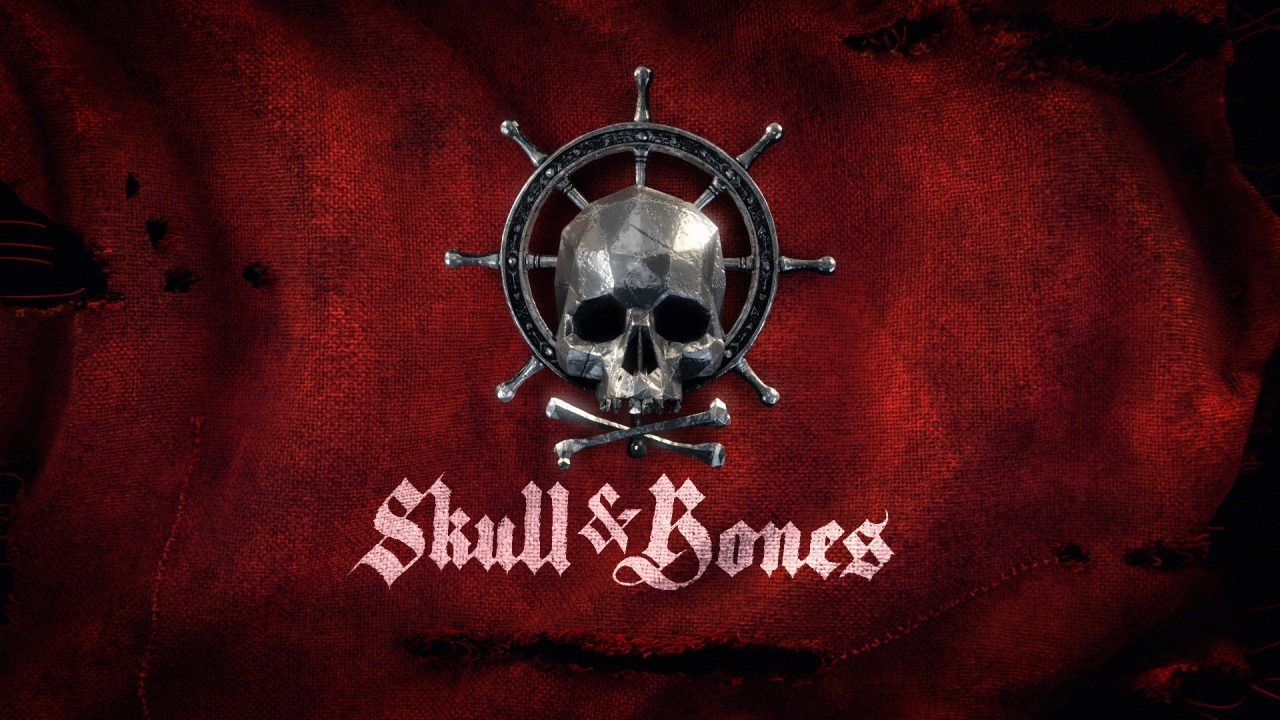 Do you remember Skull and Bones? I’ll admit to forgetting about its existence until today. Originally announced during E3 2017, Skull and Bones was a pirate ship-to-ship multiplayer combat game that was scheduled for a 2018 release. Obviously that didn’t happen and the game was pushed back a year, then another year, and now it’s been pushed back yet again.

Included in Ubisoft’s 2020 earnings report, the game’s targetted launch window now sits in 2022. Skull and Bones originally looked to build on the popular ship combat from Assassin’s Creed IV: Black Flag, but a lot of time has passed and I wonder if S&B still has a place in the current gaming landscape. Regardless, it looks like Ubisoft is still hoping that the pirate game will see the light of day so we’ll have to continue waiting to see.

Refresh your memory by watching the Skull and Bones announcement trailer:

Do you still have hopes for Skull and Bones? Were you hoping for a 2021 release? Let us know.