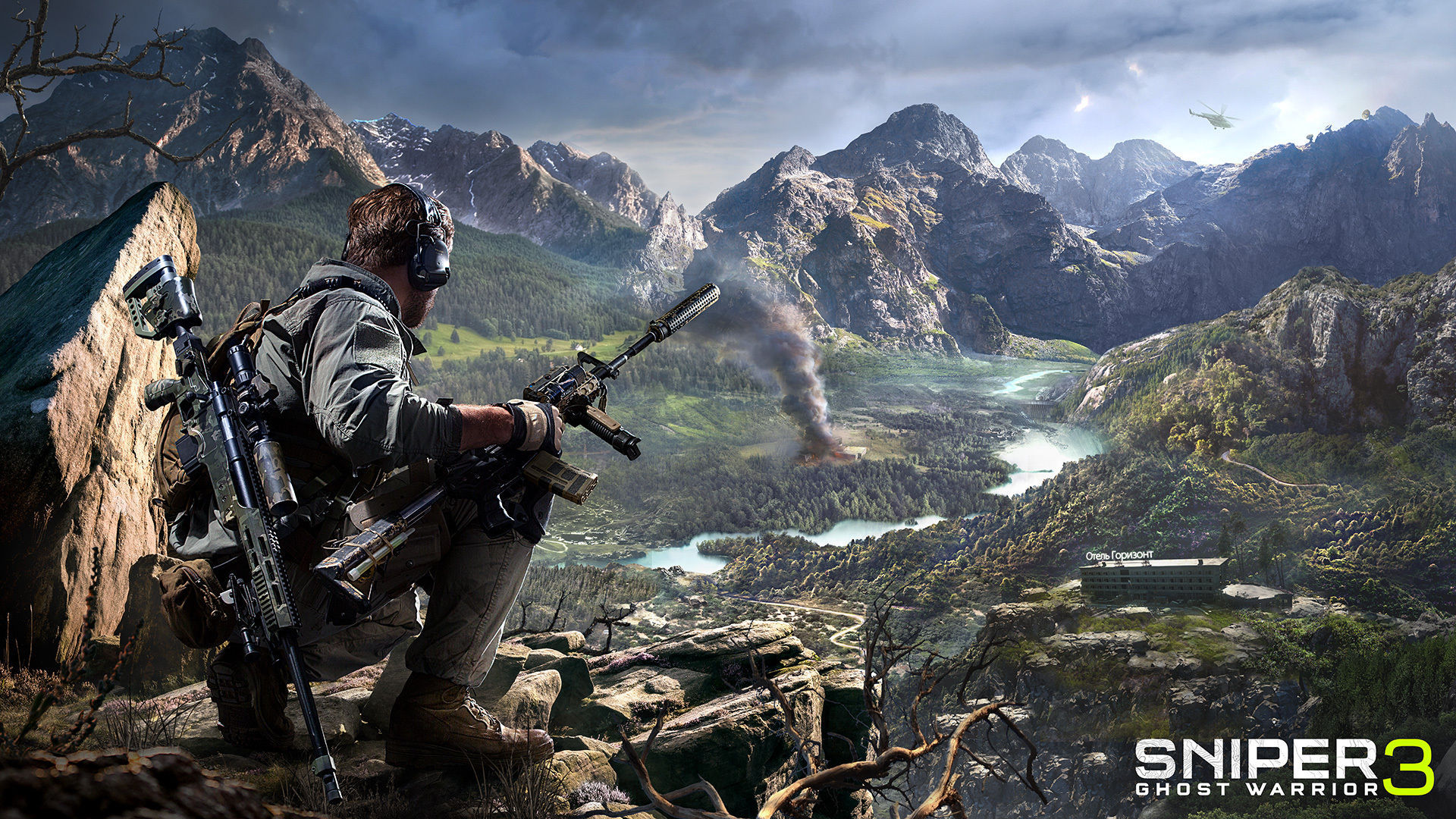 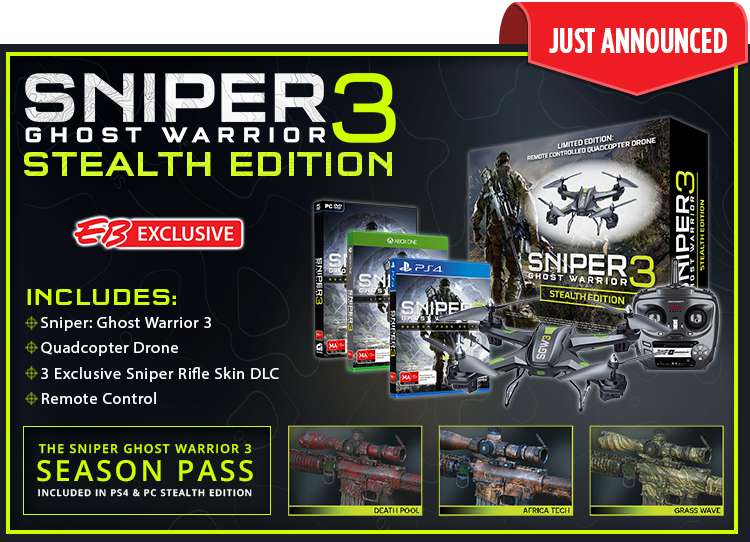 Sniper Ghost Warrior 3 is slated for a release date of April 4 for the PlayStation 4, Xbox One and Windows PC. Preorders can be found here.