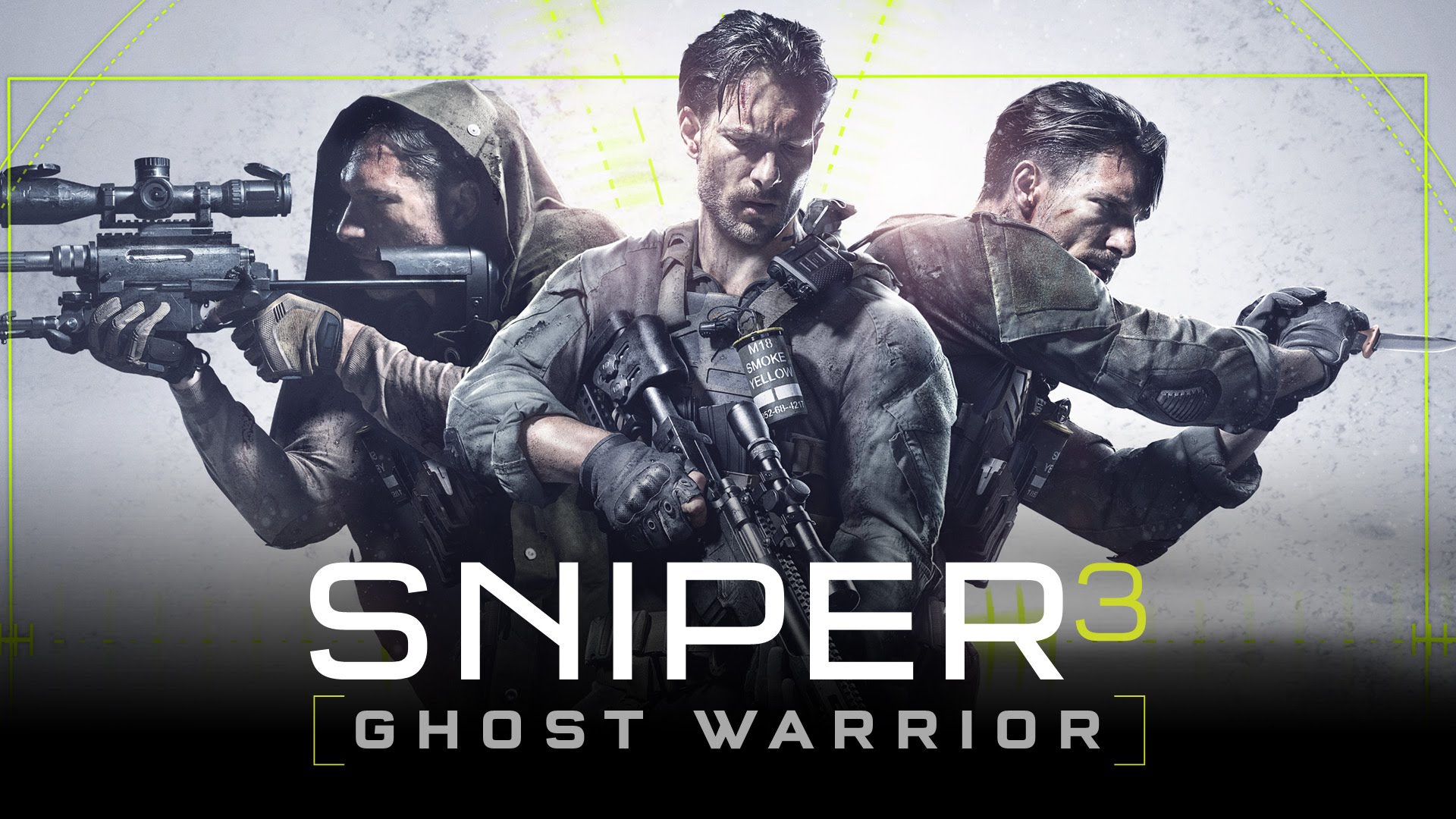 The trailer, which is backed by a remix of Zayde Wolf’s ‘Heroes’, depicts elite sniper and main protagonist John North being more than a deadeye dick, as he embodies the sniper, the ghost and the warrior. You can watch the trailer below:

Sniper: Ghost Warrior 3 is a major departure from its two predecessors, with CI Games opting for an open world game world this time around instead of the linear experiences of the first two iterations.

Sniper: Ghost Warrior 3 will release globally on January 27, 2017 for PS4, Xbox One and PC. Pre-order now to gain access to the additional single player campaign, “The Escape of Lydia”, where you play as a female sniper and complete the prequel missions that expand the story.