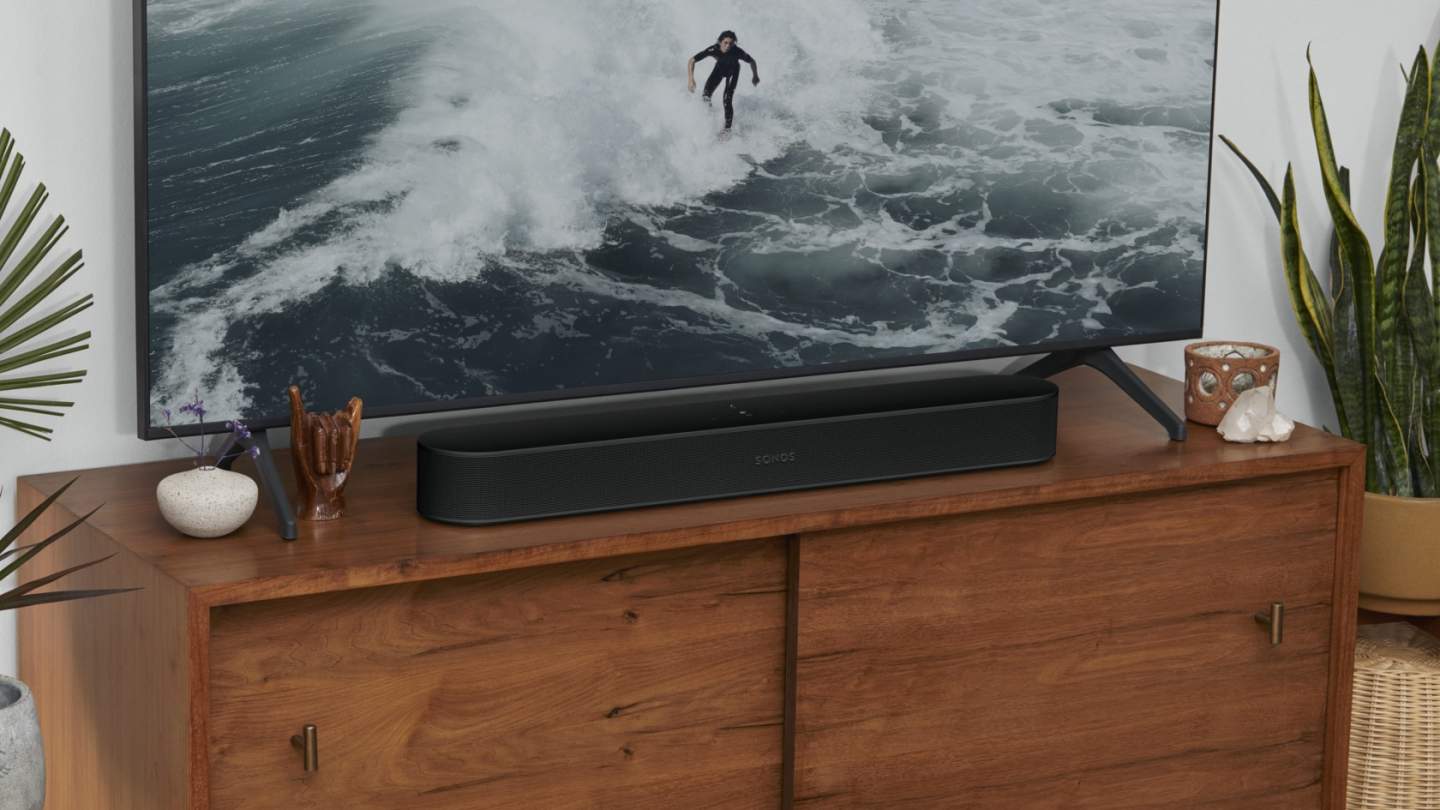 Sonos has lifted the lid on the second generation of its popular, small form factor Beam soundbar with the appropriately named Beam (Gen 2).

The new iteration of the audio giant’s entry-level soundbar improves upon the original design in both aesthetics and feature set. On the surface, a slick new plastic front grille in place of the old fabric front gives the Beam (Gen 2) a modern and understated look that should blend in nicely to home entertainment areas in either the black or white variety.

Aside from looking nice, the Beam (Gen 2) also gets a boost to its audio experience with the addition of Dolby Atmos supported by a new high-bandwidth HDMI eARC port in place of the old one (still only one port, though). The actual audio hardware is seemingly identical to the first generation Beam, but Sonos promises that its more than capable of the verticality and 3D space expected of Atmos audio thanks to better processors and improved software.

The Sonos Beam (Gen 2) is available for pre-order now direct through the Sonos website at an RRP of AU $699, Check that out right here.