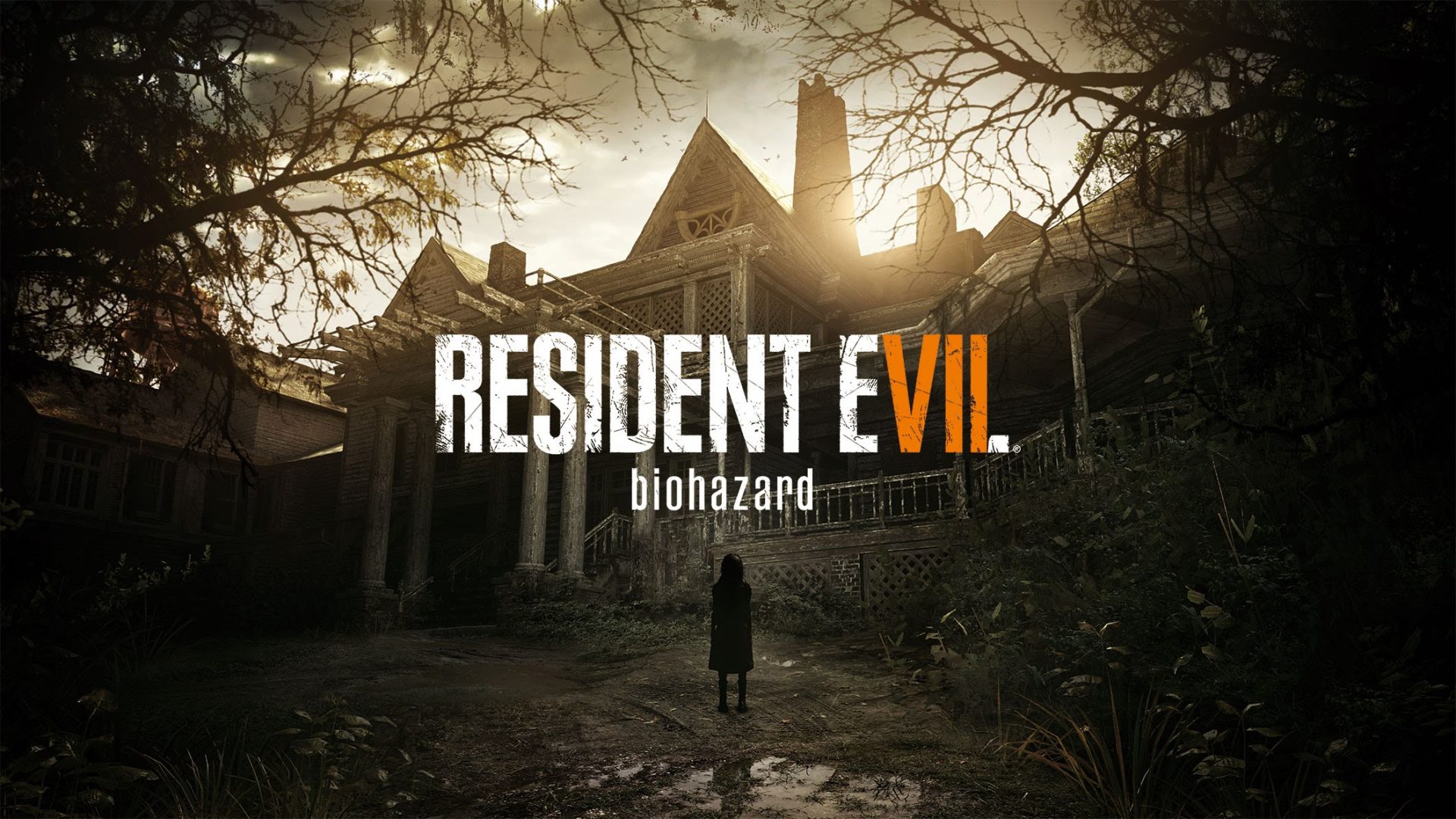 In what could have possibly been the best E3 press conference ever, Sony and Capcom have today announced Resident Evil 7.

But this isn’t like any other RE experience we’ve had before. RE7 appears to have dropped the third-person shooter style and instead going back to its survival roots with a P.T. and Outlast vibe.

In what was another surprise announcement, RE7 will launch on January 24, 2017 for PS4, Xbox One and PC. But not only that, the PS4 version will ship with a fully compatible PlayStation VR mode.

Check out the trailer below and get excited:

In this article:Capcom, PS VR, RE7, Resident Evil 7, survival horror