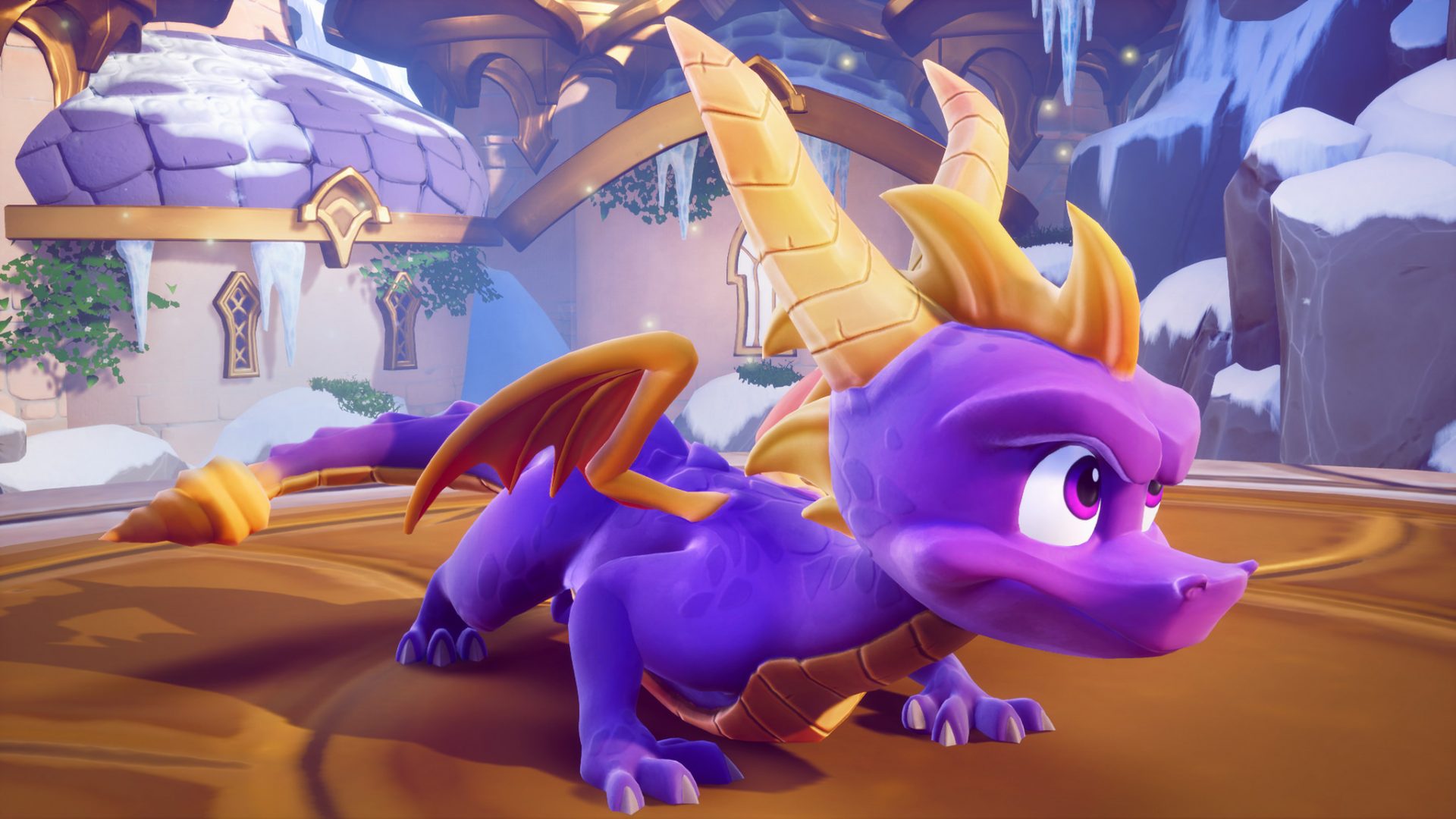 After countless rumours, speculation, leaks and letdowns it’s finally been announced that a Spyro the Dragon remastered trilogy is happening this year. Spyro Reignited Trilogy will release on both the PlayStation 4 and the Xbox One on September 21.

Development of the Reignited Trilogy is being handled by Toys for Bob, who have had experience with our favourite purple boi in the past with the Skylanders games. Toys for Bob are also handling the Nintendo Switch port of Crash Bandicoot N.Sane Trilogy while Vicarious Visions presumably works on a brand new Crash game.

Similar to the Crash remaster, the Reignited Trilogy looks to be sticking as closely as possible to the original’s controls, level layouts and mechanics while layering on gorgeous new visuals and a number of quality-of-life tweaks. If the newly-released reveal trailer and screenshots are anything to go off it’s going to be a stunner, too. You can check those out below:

As always, stay tuned to WellPlayed for more of the latest gaming news!