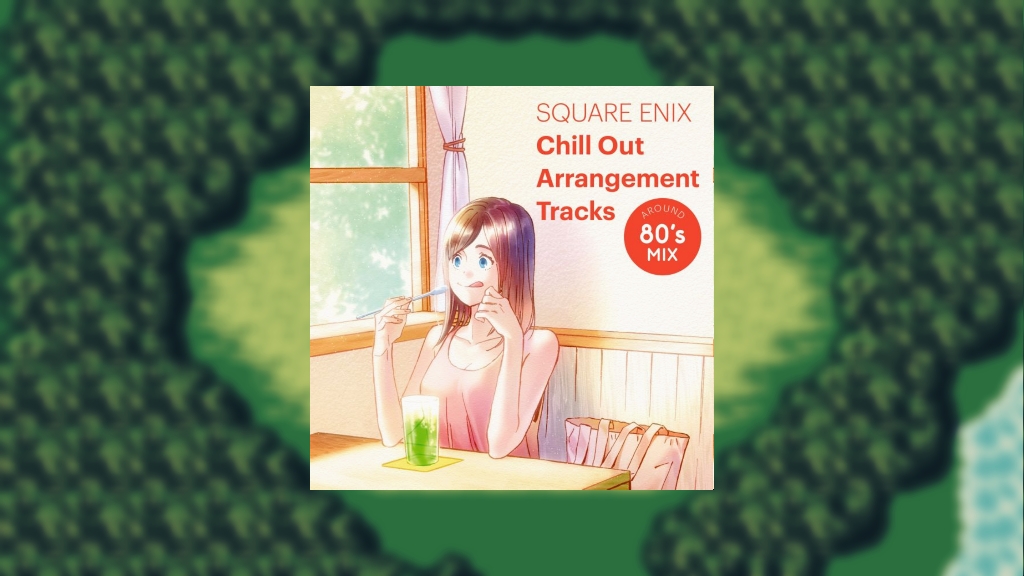 Square Enix has been pretty consistently dropping a ton of fan-favourite video game music on the ol’ Spotify lately, including a heap of Final Fantasy soundtracks, but this latest release is something a bit different: Square Enix Chill Out Arrangement Tracks (Around 80’s Mix) is a collection of chill, lo-fi tracks based on music from some of the earliest games in the franchise.

The album features 15 mixes based on tracks from the first couple of mainline Final Fantasy games as well as the Final Fantasy Legend and Final Fantasy Adventure games. It features talent from some pretty incredibly musicians, producers and DJs as well, as seen in the statement below:

A wide array of artists, both from Japan and overseas, contributed to the arrangements, including Lord Echo, New Zealand’s national treasure, acclaimed by tastemakers and DJs from around the world; Shingo Suzuki and Shingo Sekiguchi from Origami Production’s Ovall, a group well known for their appearances on the Japanese music TV show Kanjam; and Chris Gulino, a keyboardist/pianist based in London who is also the musical director for Kylie Minogue and Brian Ferry.

I’ve been bumping the album all day in the office today and I can guarantee it’s a good time. Check it out on Spotify here, or it’ll be available from the Square Enix Store on CD come August 19, 2021 (here’s to hoping some independent stores manage to stock it here in Australia).
In this article:beats, cd, chill, final fantasy, kieron verbrugge, lo-fi, music, NES, news, spotify, Square Enix, wellplayed