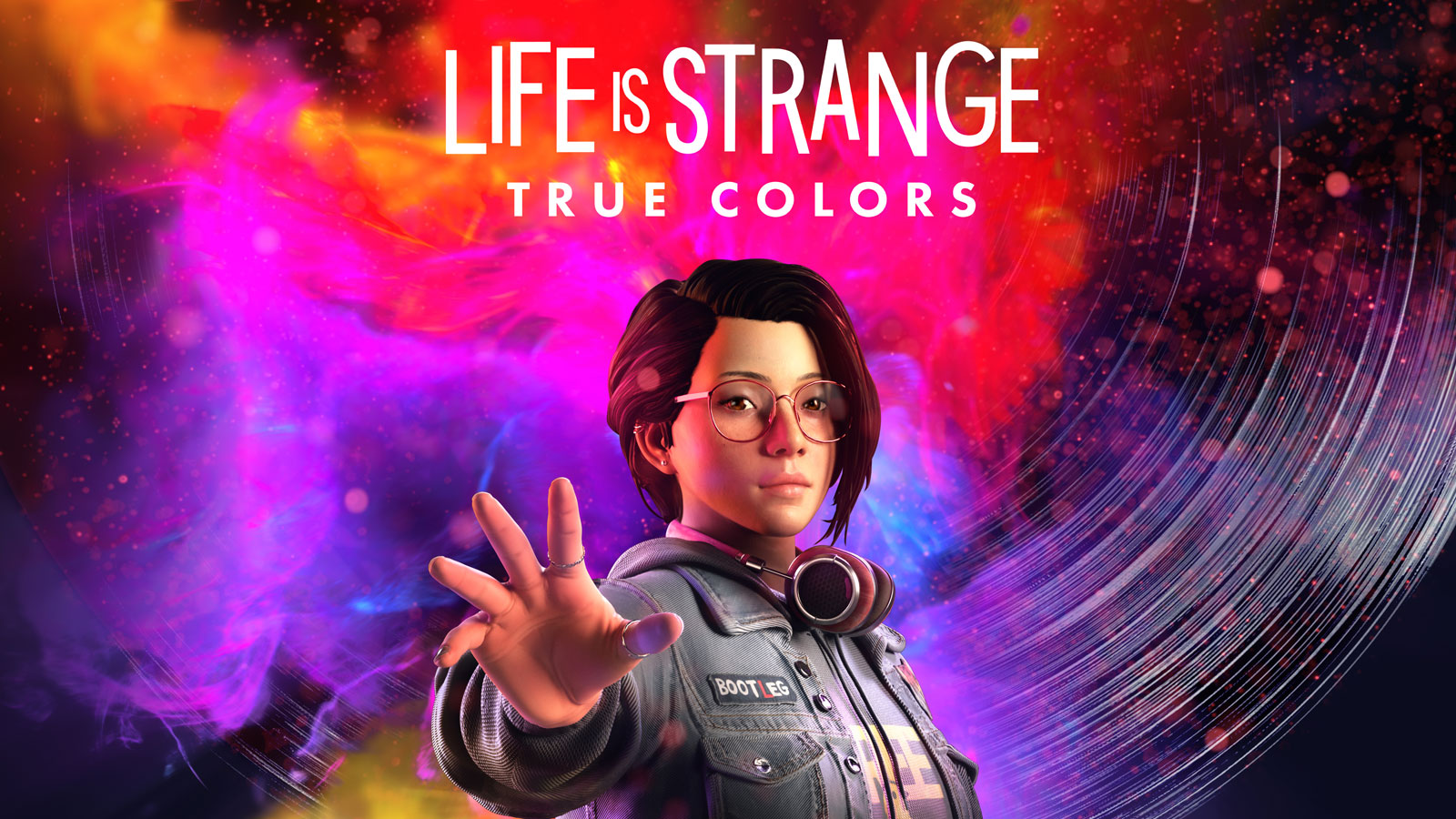 Life is Strange fans were treated to not one, but two big announcements during this morning’s Square Enix Presents. As promised, the publisher revealed the next entry in the franchise, titled Life is Strange: True Colours coming from developer Deck Nine Studios. On top of that, it was also announced that the original Life is Strange as well as Deck Nine’s own Life is Strange: Before the Storm are being brought back as a remastered collection.

The brand-new series from Before The Storm developer Deck Nine will follow Alex, a young Asian-American woman who moves to a new town to reunite with her brother, Gabe. A tragedy quickly befalls the town and the siblings and Alex finds herself using her mysterious empathetic powers to unravel the true nature of the alleged ‘accident’.

Interestingly, though it’s still split up into five chapters, True Colours will release as a complete series on day one, which is slated for September 10, 2021. It’ll release on PS5, PS4, Xbox Series S/X, Xbox One and PC.

Check out the debut trailer below:

Also announced is the Remastered Collection that brings together the original game and its three-episode prequel series in one package, with enhanced visuals and animation. So far the collection is available as part of a deluxe bundle with True Colours, with specific release date and platforms yet to be announced.

We’re huge Life is Strange fans here at WellPlayed, so we can’t wait to get stuck into these releases. Stick with us for more as it comes!