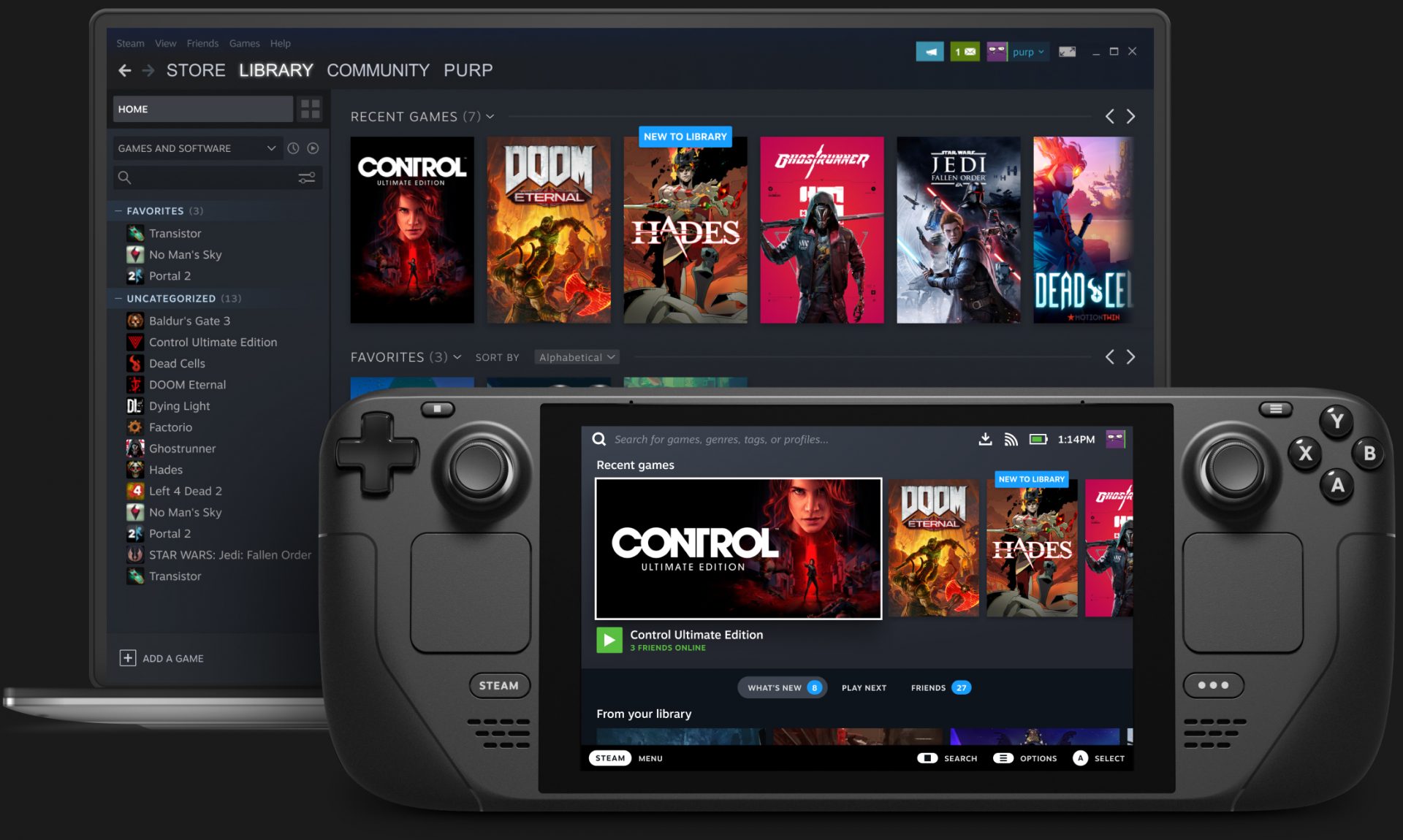 Valve announced today that the Steam Deck will delayed by two months and will begin shipping in February 2022. The delay is due to the current chip shortages, which have caused delays in manufacturing. Those who have made reservations will keep their place in line.

The Steam Deck is currently only launching in the United States, Canada, United Kingdom, and European Union. More regions are planned to follow soon.

Will you get the Steam Deck when it comes to Australia? Let us know in the comments or on social media.