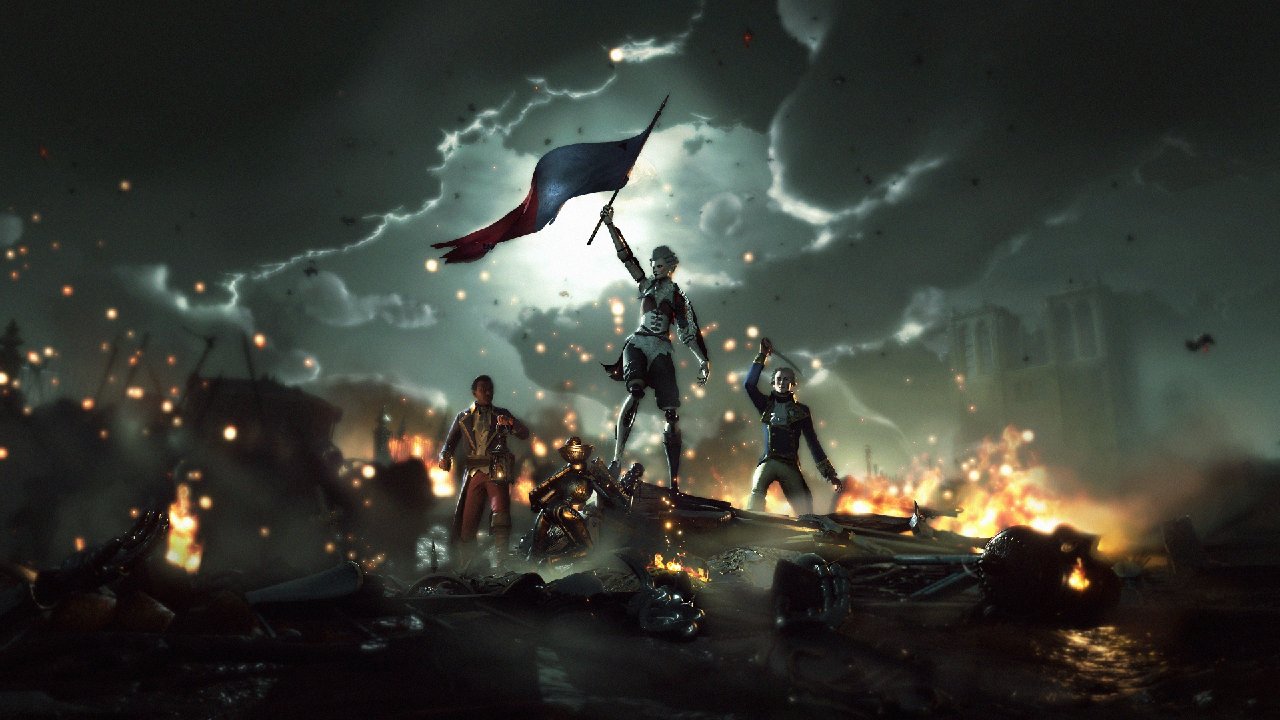 Steelrising is set during the reign of King Louis XVI but in an alternate universe where female protagonist (and robot) Aegis will follow orders given by Queen Marie Antoinette to fight Louis’ robotic army in order to save Paris from his tyranny.

The project was revealed during publisher Nacon’s Nacon Connect event, with the game confirmed to hit PC and next-gen consoles when it releases.

In this article:Greedfall, Nacon, Spiders, steelrising