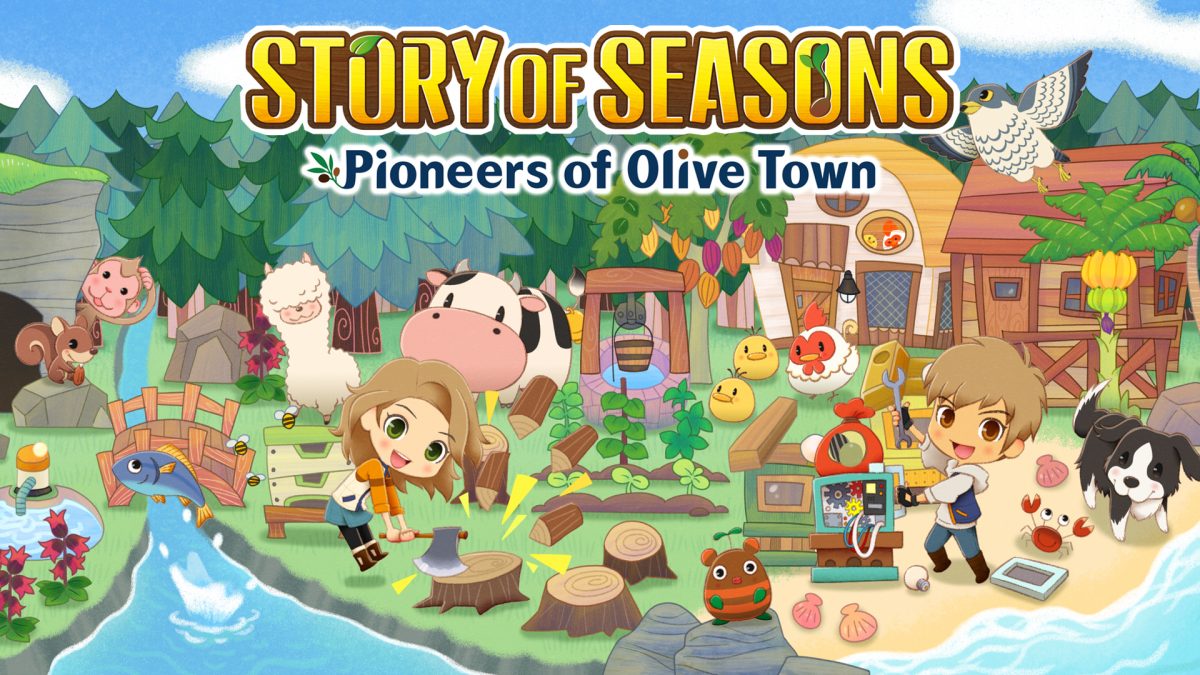 I’m a sucker for a good farming sim, especially when they do something different while also being pleasing to the eye. The next game in the Story of Seasons franchise, Story of Seasons: Pioneers of Olive Town, certainly caught my eye when it was announced late last year and while I was already excited to head to Olive Town, publishers Marvelous Games and XSEED Games announced today that the game would be getting a bunch of post-launch DLC in the form of an expansion pass. Most games in this franchise wind up getting a little bit of DLC but this is a really great-looking package. Here is what will be included in the pass: 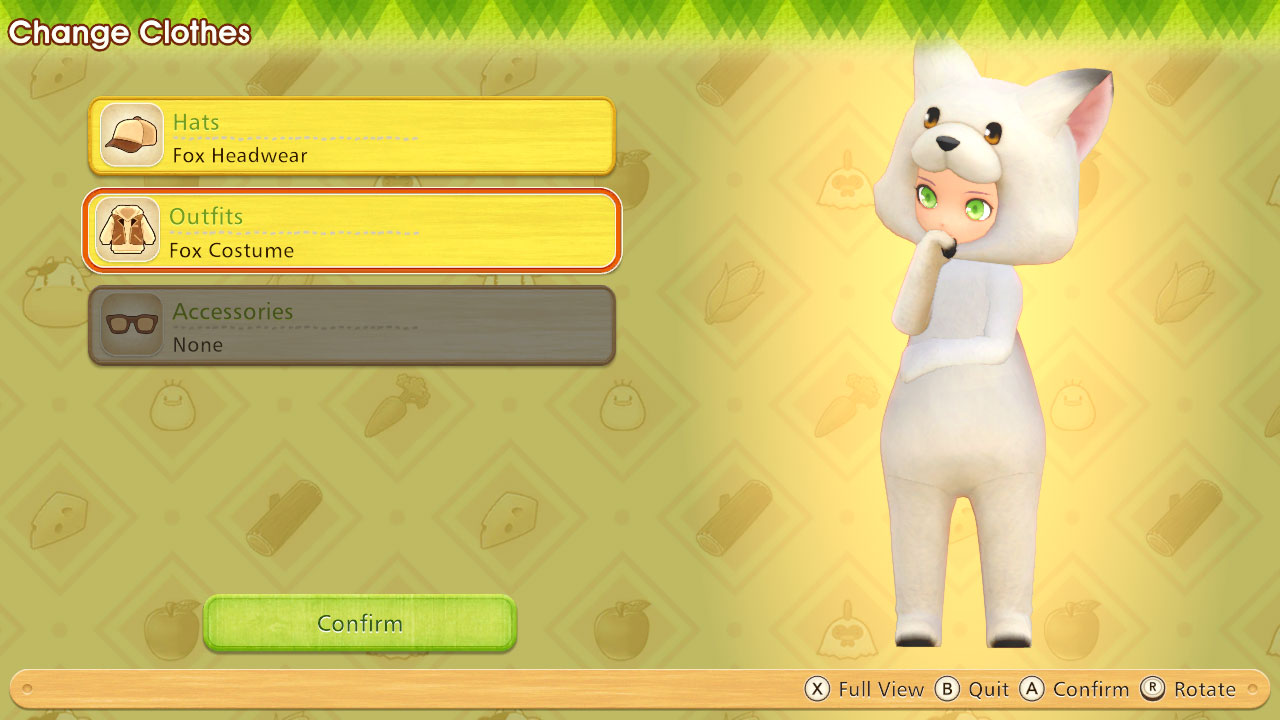 Specific dates and additional details about the individual DLC packs will be released at a later time. Also, if you preorder the game digitally you get another little cute piece of DLC, a fox costume for your character.

How is this new farming adventure shaping up for you? Story of Seasons: Pioneers of Olive Town is releasing on March 26th exclusively on Nintendo Switch.