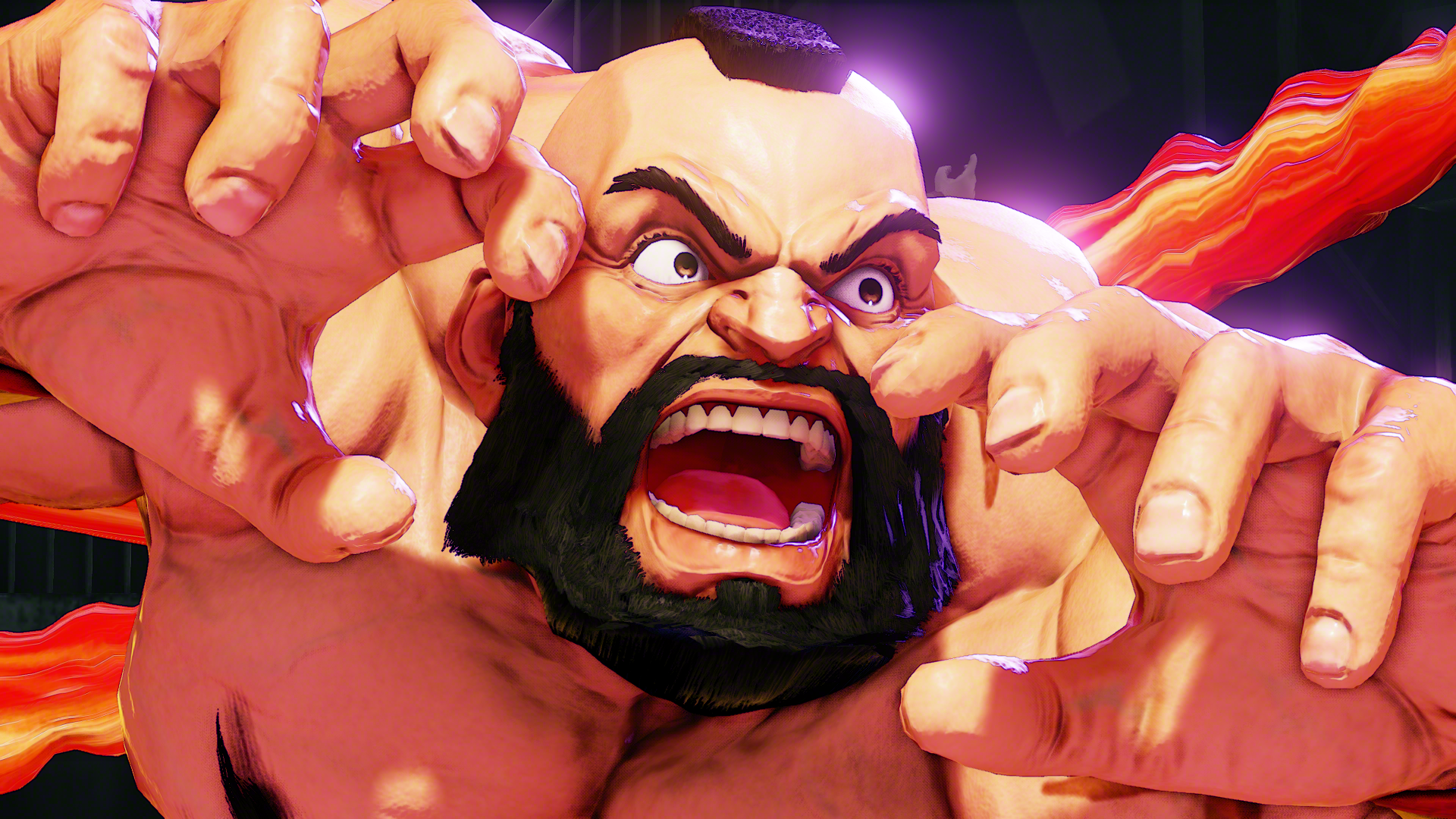 Over the weekend, at the Tapei Game Show, Capcom let loose a brand-new trailer for Street Fighter V. This new trailer unveiled some different game modes that the players can expect at launch. The modes featured include Tutorial Mode, this is pretty self-explanatory, Character Story Mode, this allows players to explore the stories behind their favourite characters, and Survival Mode, this pits players against an onslaught of combatants one after another to test their skill as fighter.

Dammit, I’m trying to do what Goku did to Recoome!

There will also be a large number of free game-related content updates coming post-launch, including the recently-announced and much anticipated Cinematic Story Expansion, which will build on the existing character story elements that are available at launch and be released as a free update for all players in June 2016.

Street Fighter V is the latest addition to the popular fighter series and is slated for a release date of February 16, 2016.

In this article:Capcom,Hadouken,SFV,Street Fighter V