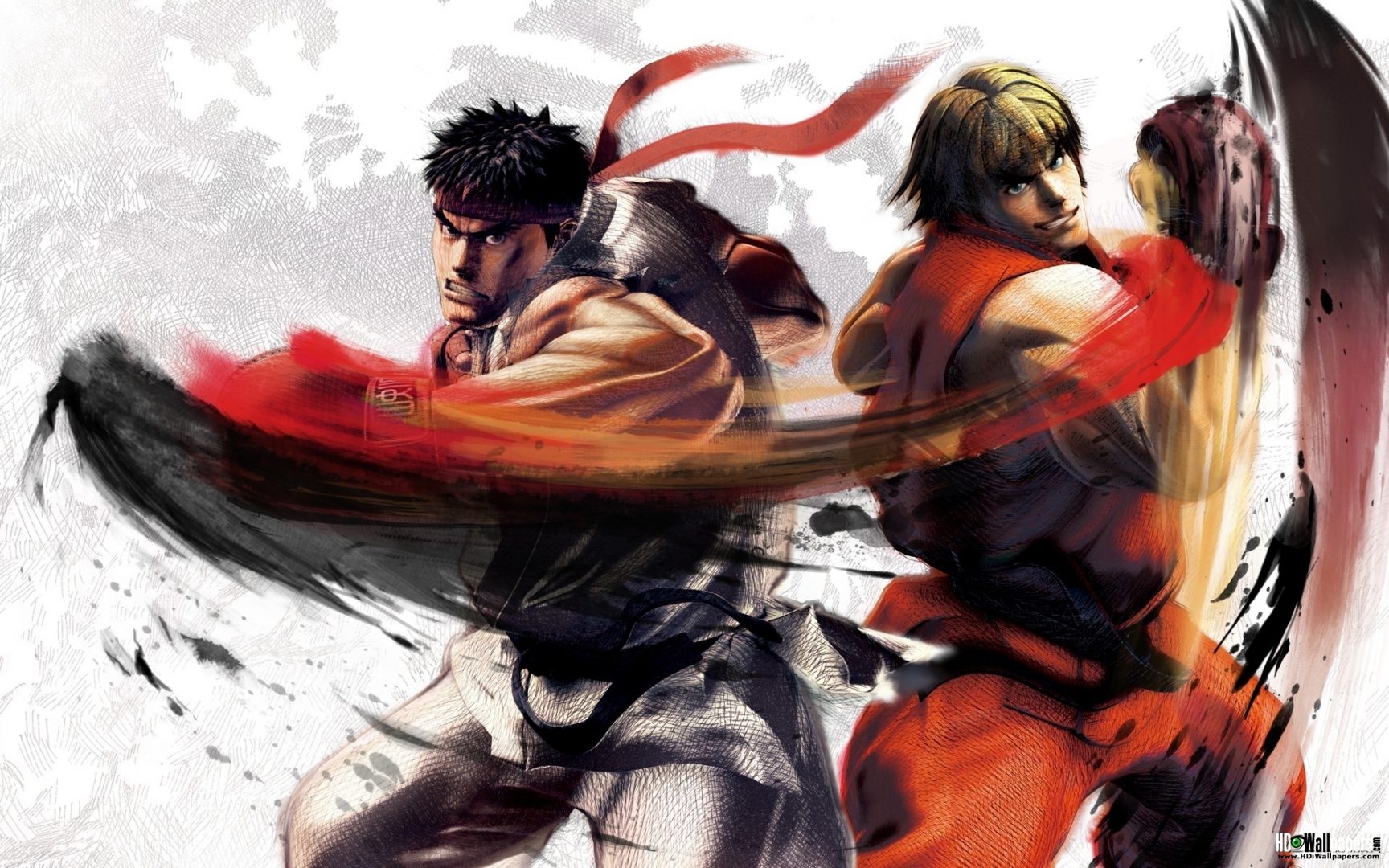 Pre-launch, Capcom unveiled a 2016 content and service roadmap for Street Fighter V in handy infographic form to help stem any confusion at player level about what’s coming out and when. This was originally issued before launch on Capcom Unity and through various social channels. We figured for any people out there who are confused about their content and service distribution, we would post the infographic here.

Street Fighter V is the fifth numbered entry in the Street Fighter fighter series developed by Capcom & Dimps and published by Capcom. It was released on February 16, 2016. You can check out our review for it here.

For everything Street Fighter V and more, stay tuned to Do You Even Game Bro?