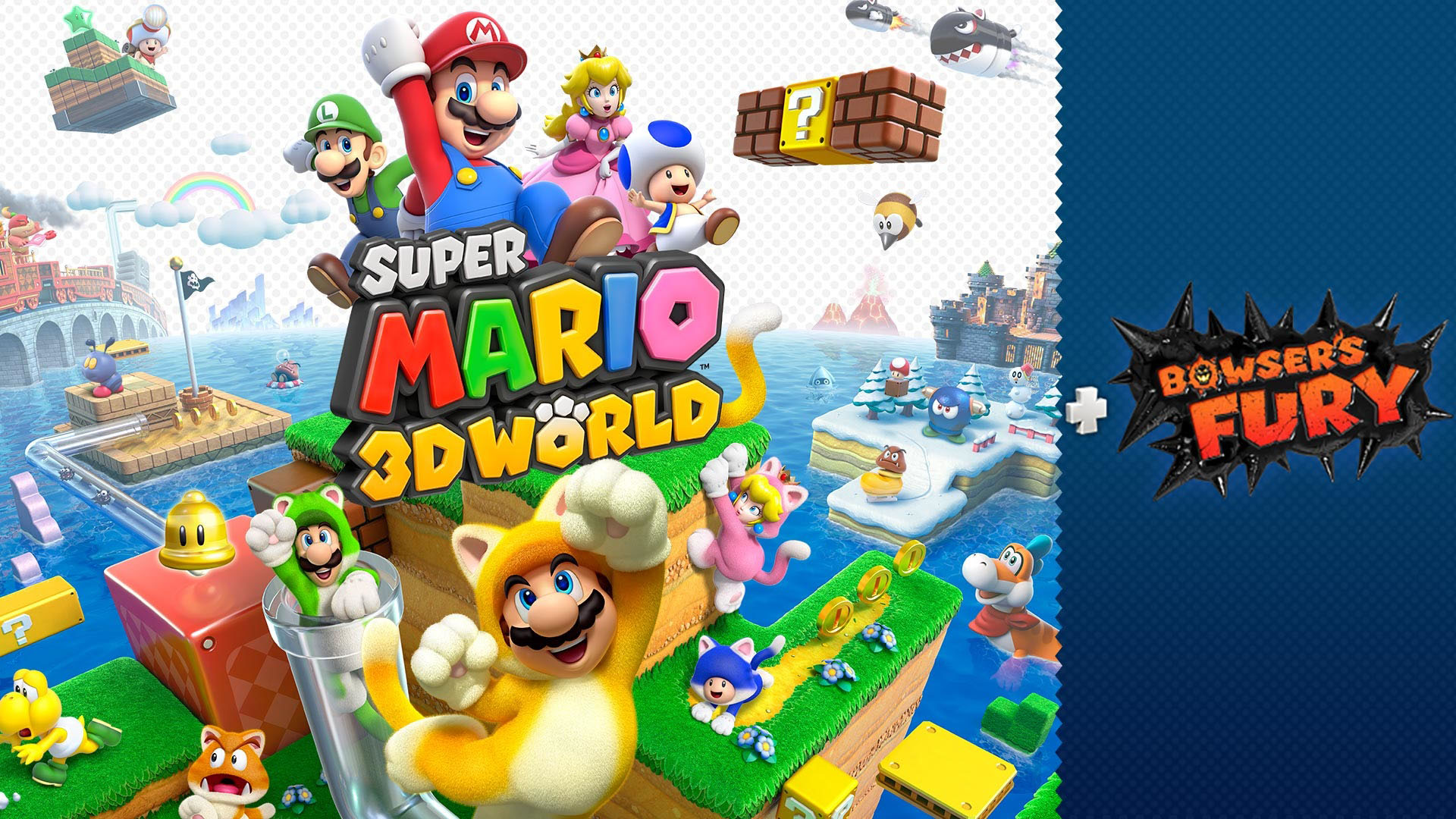 Back in September last year, during the Super Mario Bros. 30th Anniversary Direct, Nintendo dropped the announcement that at least one more WiiU game is getting the Switch port treatment – this time for 2013’s Super Mario 3D World.

While we saw plenty of footage of Super Mario 3D World + Bowser’s Fury running in the announcement trailer, we got barely a glimpse at the newly-added Bowser’s Fury bit, and no indication as to what it might actually entail. The wait is over now though, with exactly a month to go before the game releases Nintendo has lifted the lid on Bowser’s Fury with a packed two-minute trailer. Check it out below:

Okay so, admittedly it doesn’t quite clear things up. In fact I think I’m more curious than ever. Why are Mario and Bowser Jr. working together? What’s Bowser doing? Why is that Cat Mario so big??

Whatever’s going on in this brand-new adventure, I sure as hell can’t wait to be a part of it.