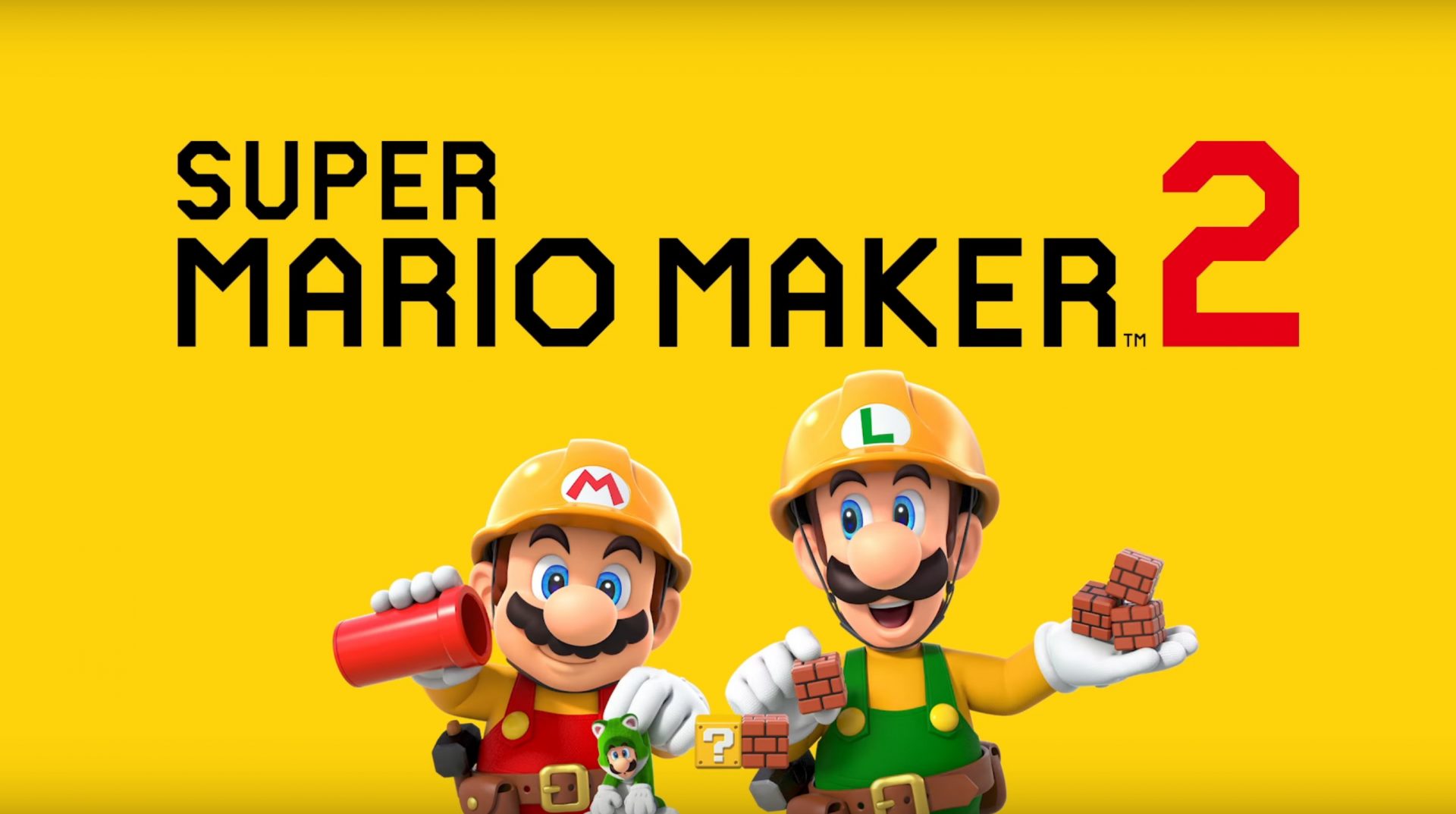 Today’s Nintendo Direct was full of exciting announcements, but it opened with one of its biggest surprises – the reveal of Super Mario Maker 2!

The original Super Mario Maker launched for the WiiU and was later ported to the 3DS, but this new iteration is a full-fledged sequel with all new features including new tools, items and the ability to create slopes for the first time ever. Plus, Luigi seems to finally be joining in on the building action!

Super Mario Maker 2 launches in June with a strict date not yet revealed. Check out the trailer below: