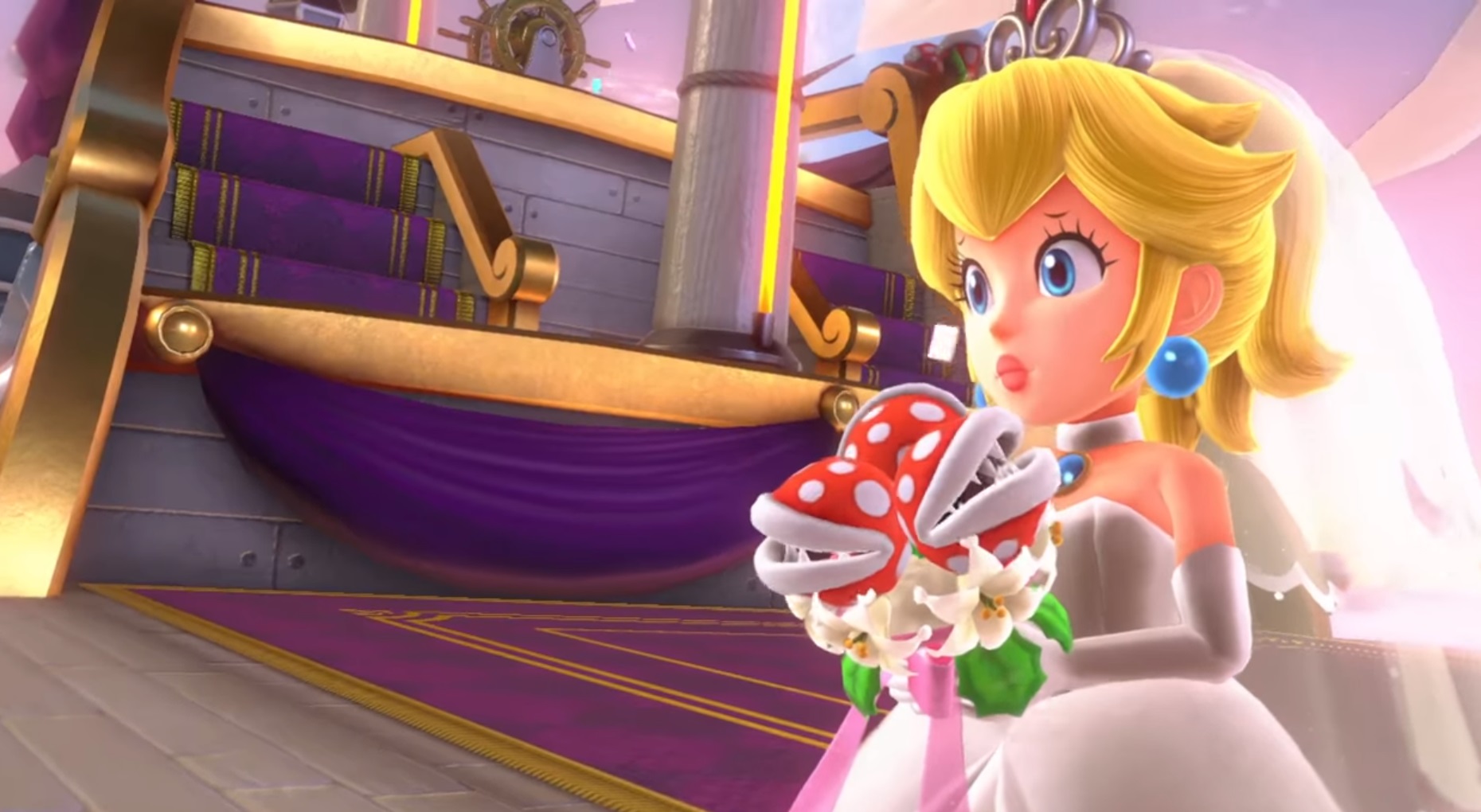 This year’s Nintendo’s E3 livestream was shadowed by Super Mario Odyssey since it was formally announced in January. At last, we have a release date: October 27th 2017, a year and six days after it was first unveiled.

The presentation boasted new gameplay as well. Mario now has an ability that lets him possess other creatures and objects. Yes, possess. As in “take over”. They get a mustache and everything. It’d be creepy if it didn’t look so adorable. This cinludes tanks, poles, ghosts, Goombas, and a dinosaur. A FREAKING DINOSAUR. Nintendo’s upcoming Treehouse event will boast more gameplay, so be sure to check it out for more juicy gameplay.

This looks to be the second-best game with a possession mechanic and Odyssey in the title. You can watch the trailer for Super Mario Oddysey right here. 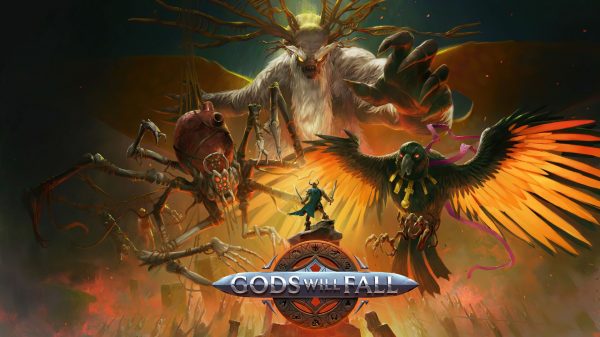 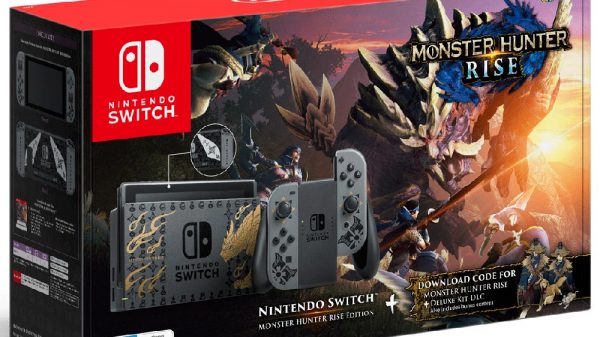