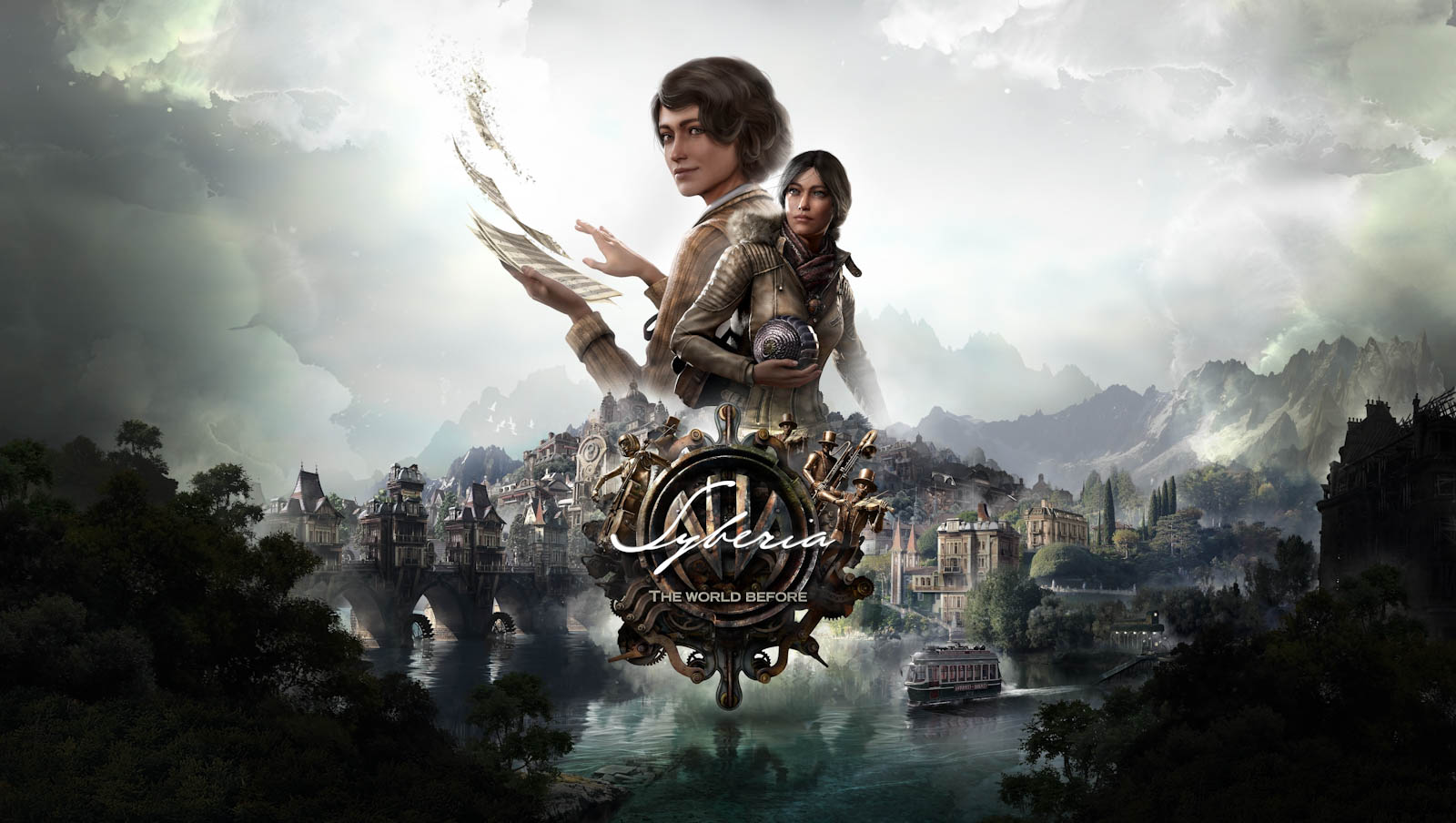 After being delayed late last year, Microids has announced that Syberia: The World Before will launch on PC on March 18, 2022.

The game was delayed to allow developer Koalabs to craft the best possible experience for fans of the series, as well as ensuring a fitting tribute to series creator Benoît Sokal who passed away last year.

The World Before is the fourth game in the Syberia series and sees returning protagonist Kate Walker and newbie Dana Roze embark on an adventure across different timelines to uncover the truth to mysteries that have long remained buried.

Players can get a taste of Syberia: The World Before with the prologue available to play on Steam now.

In this article:Microids, syberia, syberia the world before